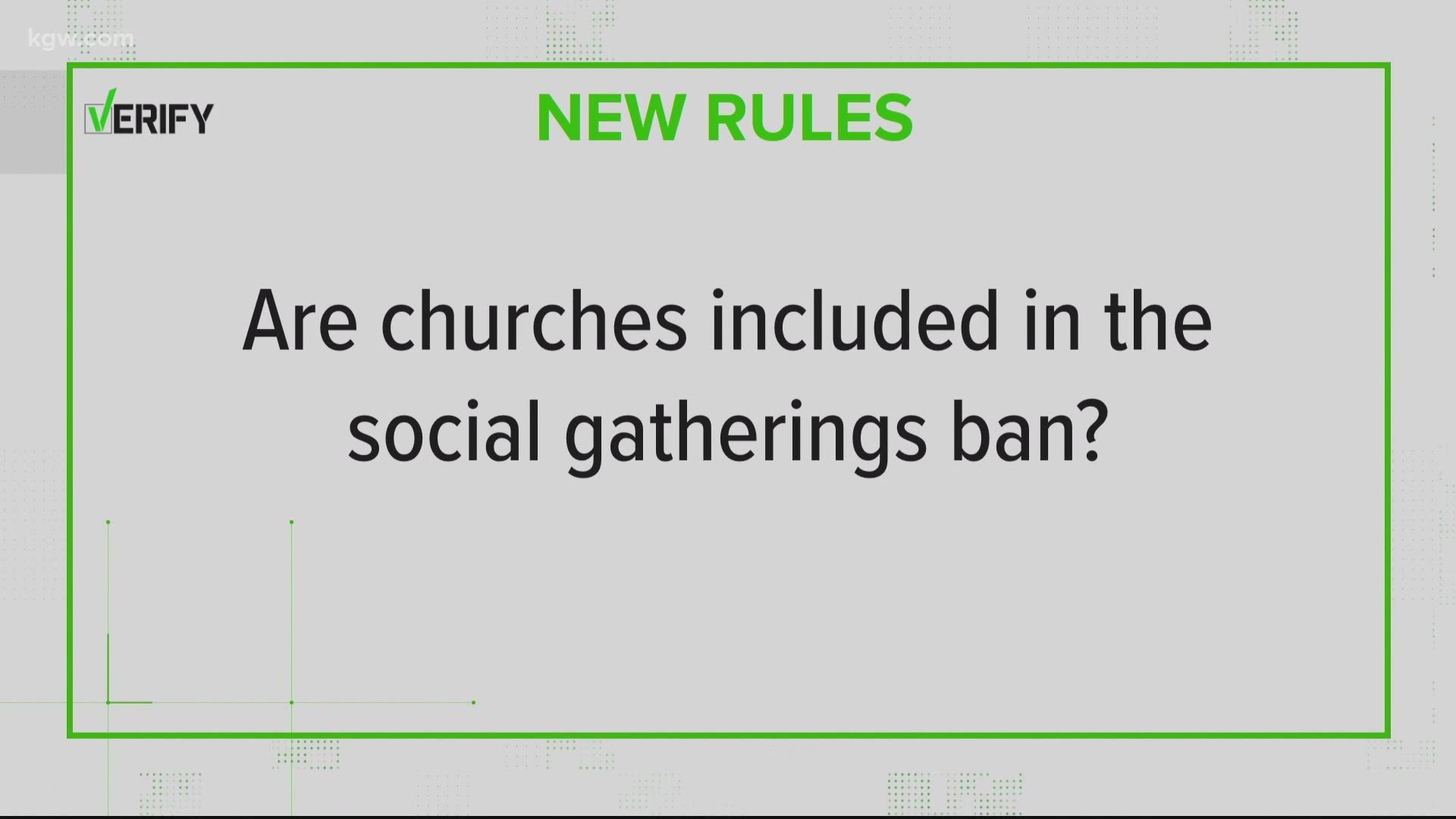 As of Tuesday evening:

RELATED: What is contact tracing, and how does it work with COVID-19?