One-third of lost jobs regained; 243,000 Oregonians still out of work

Oregon's total job loss during the four months of the COVID-19 pandemic are about equal to job losses throughout the two years of the Great Recession. 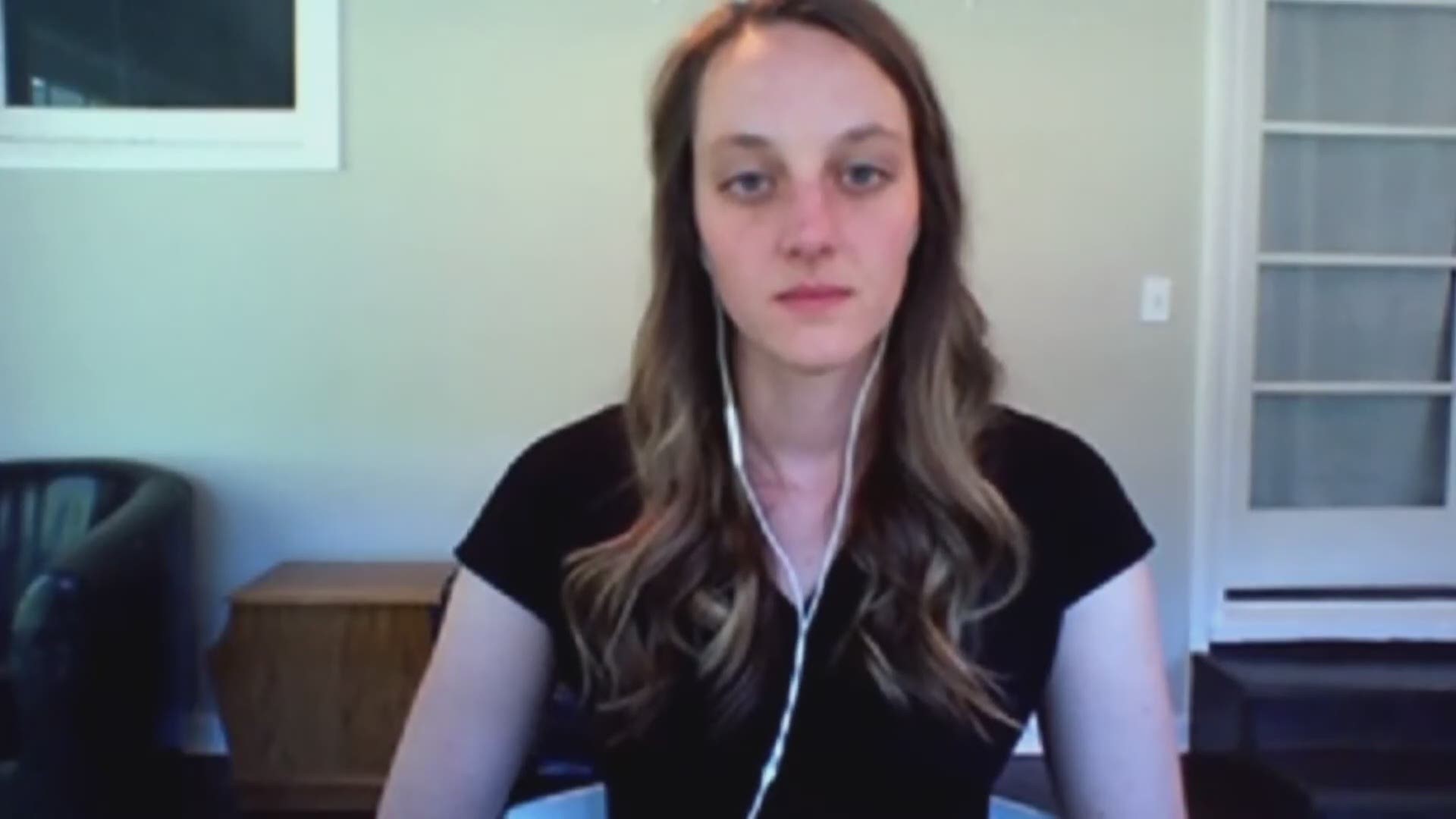 PORTLAND, Ore. — Oregon employers have added back one-third of the jobs lost in the state in March and April. But 234,000 Oregonians are still out of work and the unemployment rate lines up with the depth of the Great Recession, according to Anna Johnson, the senior economic analyst for the Oregon Employment Department.

"During the Great Recession, Oregon's highest unemployment rate was 11.9%, which is a little less than a percentage point higher than we are now," Johnson said.

But she added that total job losses for that two-year period are about equal to the jobs lost in the four months of the COVID-19 pandemic.

Oregon’s unemployment rate was 11.2% in June down from a revised May estimate of 14.3 percent.

"The U.S. unemployment rate dropped to 11.1% in June from 13.3 % in May," Johnson said, "so for the past couple of months we've been trending really closely with the U.S."

Other industries have not bounced back over the past two months, Johnson said. In professional and business services, 20,200 jobs were cut in March and April, but only 1,900 jobs were recovered during May and June.

And there are several sectors that have shown no net recovery over the past two months. Manufacturing lost 2,400 jobs from April to June. Also in that time period: 9,100 government jobs were cut, 1,000 jobs were lost in management of companies and enterprises, and the information sector cut 600 jobs.

"Oregon's economy is not recovered," Johnson said. "The gains in some industries are reflecting the partial reopening of Oregon's economy. However, many of the larger industries haven’t seen a substantial rebound in the past two months."