'It was just a matter of time': Months into pandemic, COVID-19 surges in rural Malheur County

As of Monday, the county had 434 total known cases, with a 16% positive test rate. 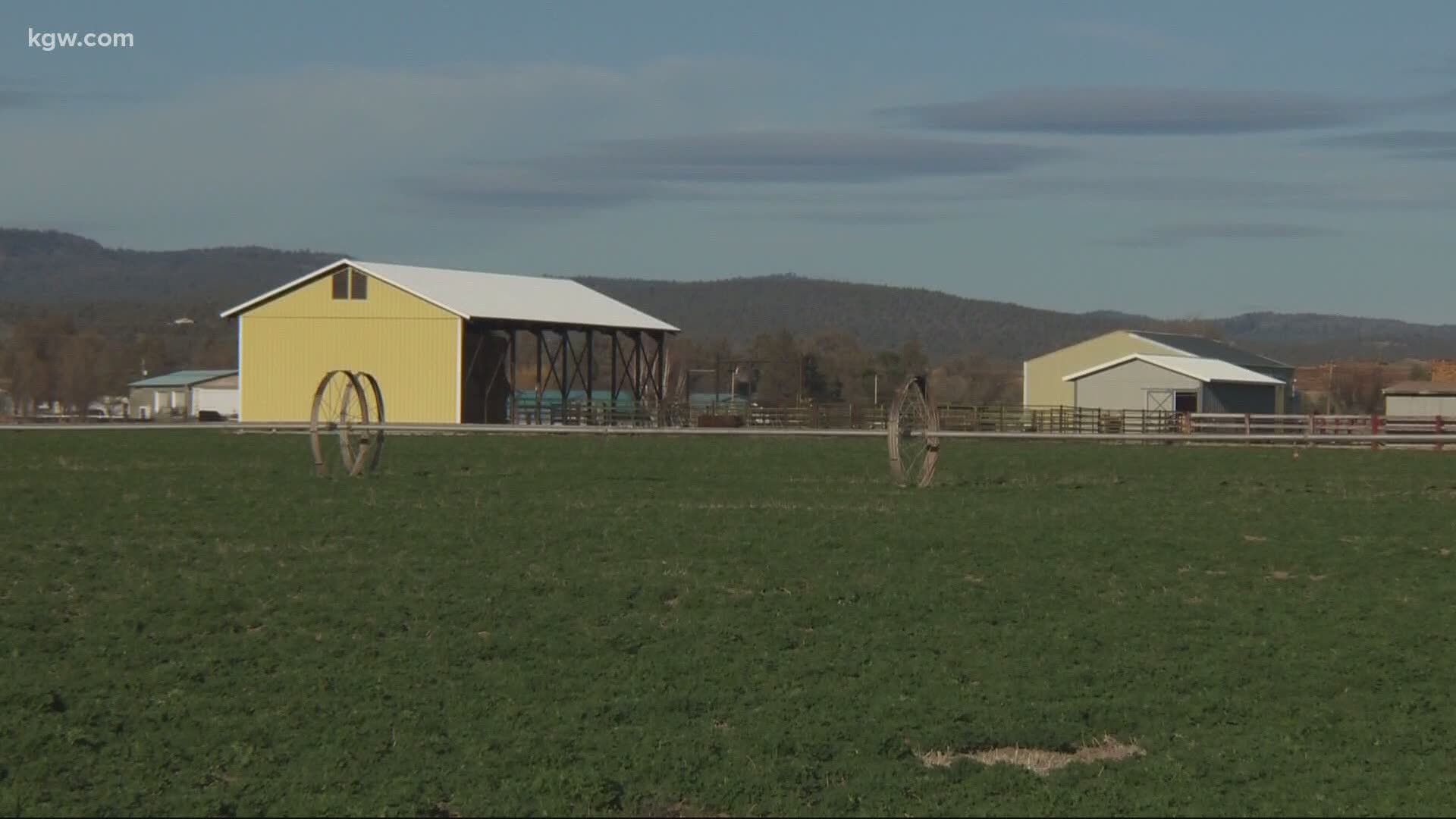 MALHEUR COUNTY, Ore. — Health officials in Malheur County sounded the alarm about a recent surge in COVID-19 cases this week after they reported more new cases than any other county in the state on Sunday.

“We have 0.7% of the [state’s] population,” said Sarah Poe, director of the county health department. “I've been so proud of my county and how many people have stepped up from different departments. Quite frankly, it's still just not enough.”

In an interview Monday, Poe elaborated on a news release sent out that day. It said the county had 434 total cases, with a 16% positive test rate. Poe pointed out officials generally want that rate kept under 5%.

The release said, in the last week, the county has had its second and third deaths: a woman in her 80s and a man in his 70s.

It pointed out Malheur County is home to Oregon’s Snake River Correctional Institute, which is experiencing its own outbreak. Cases there reported by the Department of Corrections make up for roughly one-quarter of the county’s overall case count.

The release also stated the main lab the county uses for testing, Quest Diagnostics, is backed up. Per the release, people are experiencing delays of a week or more getting their results. KGW reached out to the county’s representative at Quest, but haven’t yet heard back.

Poe on Monday confirmed the outbreak, which started in late June, can’t be traced back to one main source.

“[That] caused a ton of hardship and a lot of sacrifice when we didn't have cases," Poe said. "It was really difficult for people to get behind, to understand how important that was. I do believe that stay-home order prevented the spread and saved lives across our state, but it was just a matter of time after we reopened that it would impact our community. I don't see how any community could think that this isn't coming to them.”