One year ago today, on Sept. 2, 2017, the massive Eagle Creek Fire started. Here's a look at how it happened and the recovery effort over the past year. 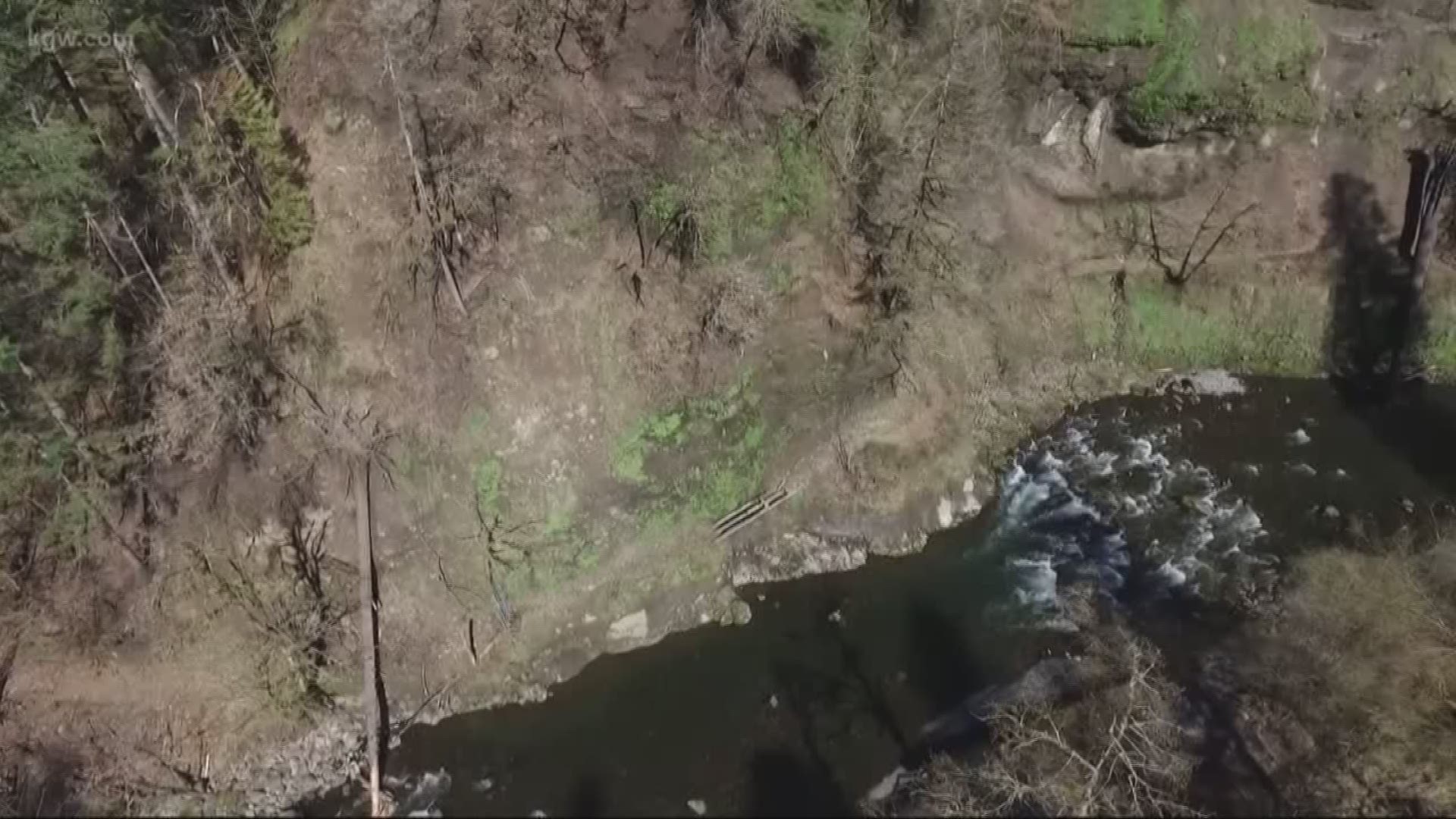 The fire, which happened during peak tourism season, also had a negative impact on many businesses in the area.

Here's a look at how it happened and the recovery effort over the past year:

The Eagle Creek Fire breaks out around 4:30 p.m. 150 hikers are trapped and forced to stay the night in the mountains. 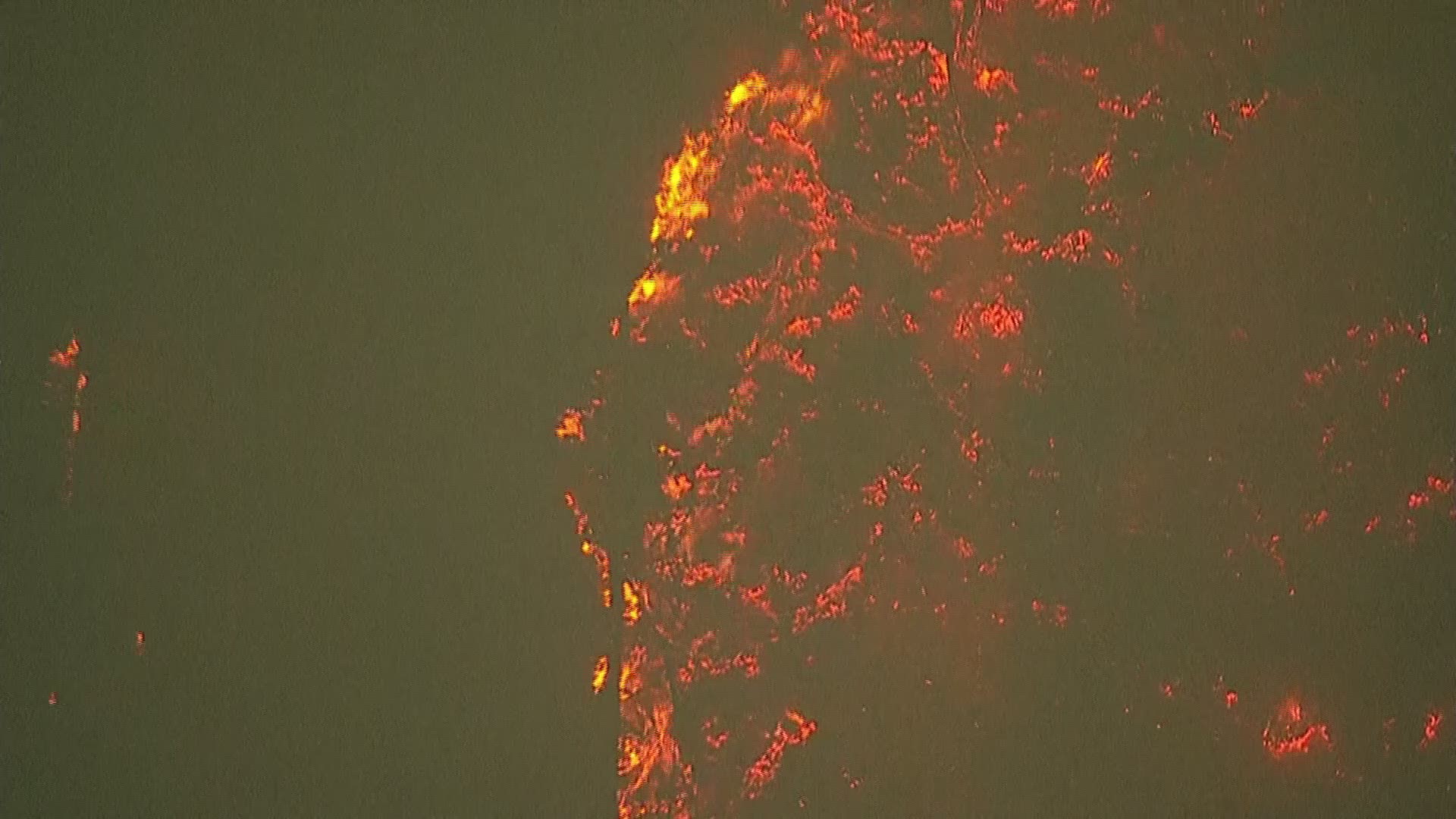 Search and rescue teams lead the hikers to safety. The suspect is identified and it's determined that the fire was caused by misuse of fireworks.

Read more: 'Do you realize you just started a forest fire?': Witness to teen suspect 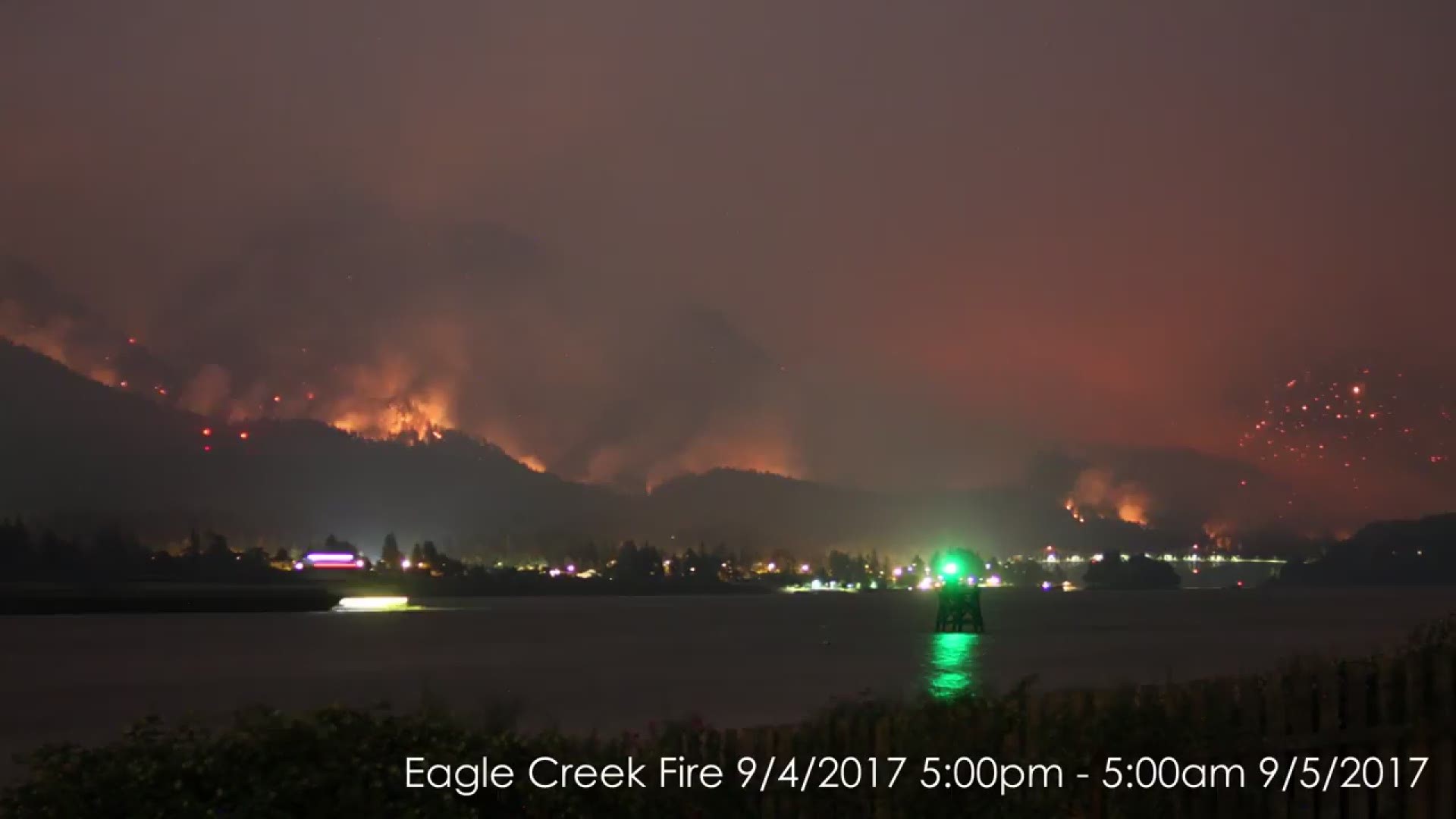 Winds push the fire west and smoke engulfs the Gorge and into Portland. An air quality warning goes into effect in the Portland metro area as ash falls from the sky. 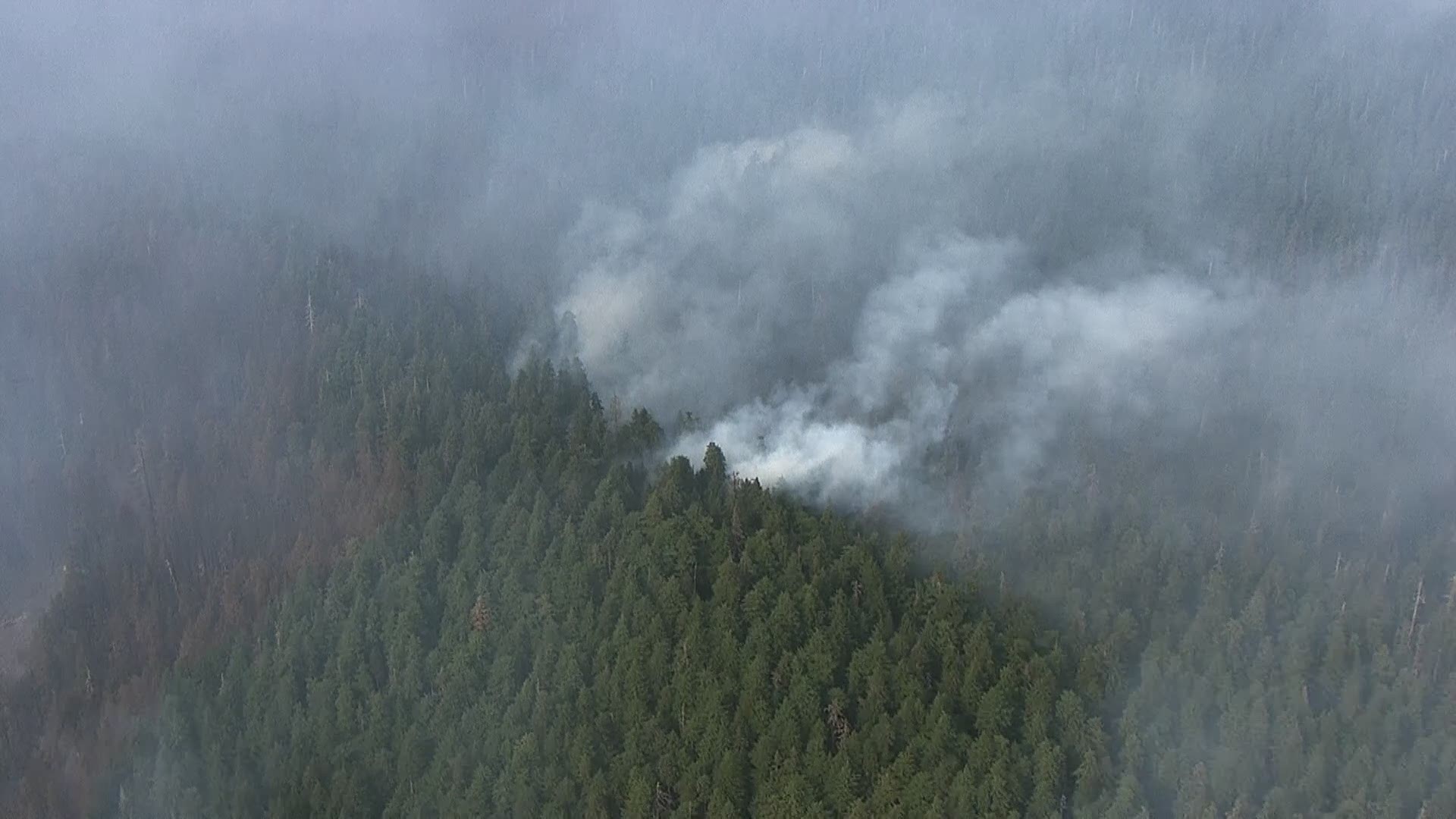 The fire grows to 10,000 acres, burning 13 miles in 16 hours. Thirty miles of Interstate 84 east of Portland through the Gorge is shut down. Multnomah Falls Lodge is threatened and the fire crosses the river into Washington. Level 3 evacuations are put into effect for 400 homes.

VIDEO: Tour of I-84 amid Eagle Creek Fire 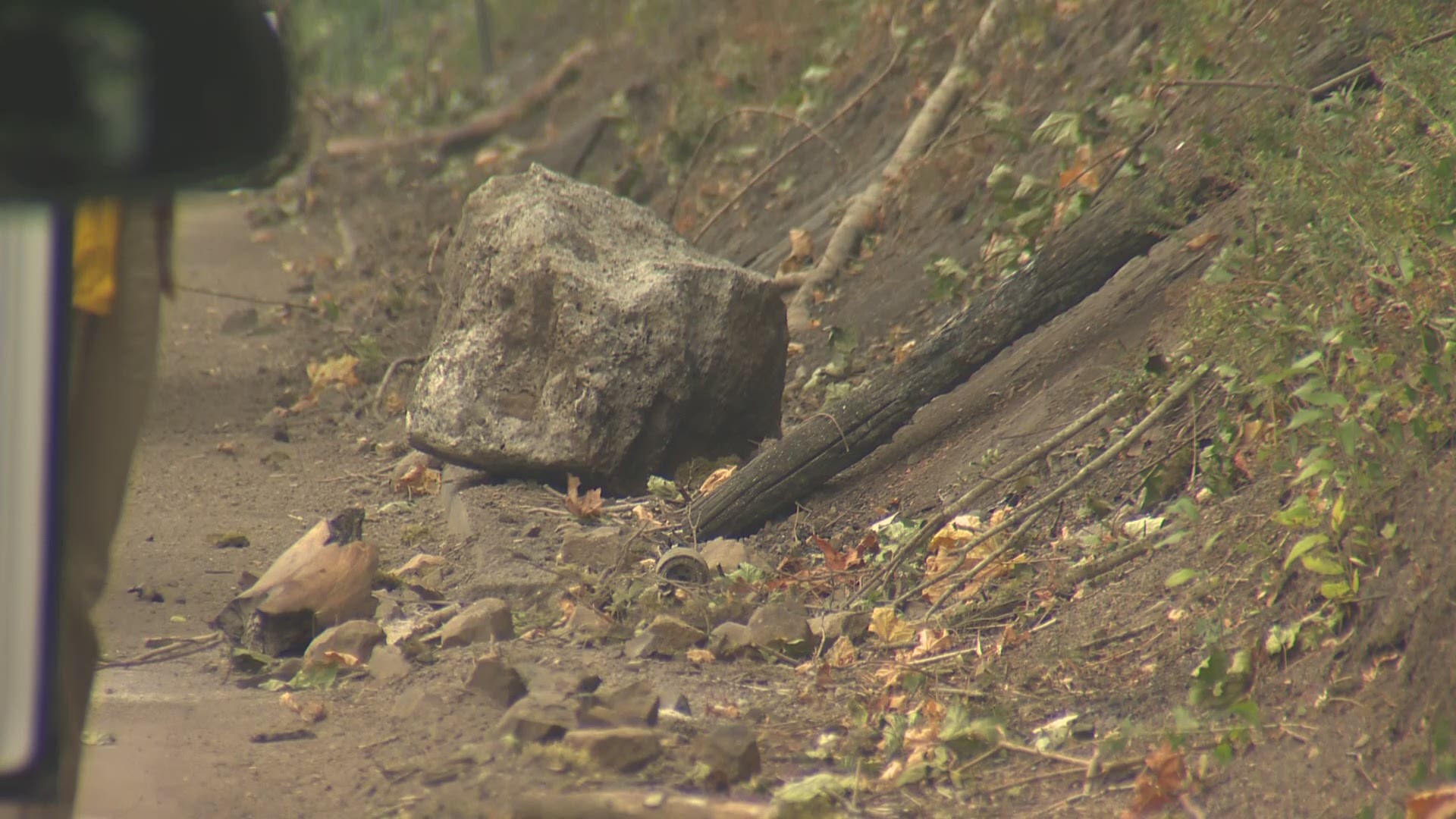 The Eagle Creek Fire burns for three months, torching about 50,000 acres of trees and trails, while having a negative impact on business in the Gorge. 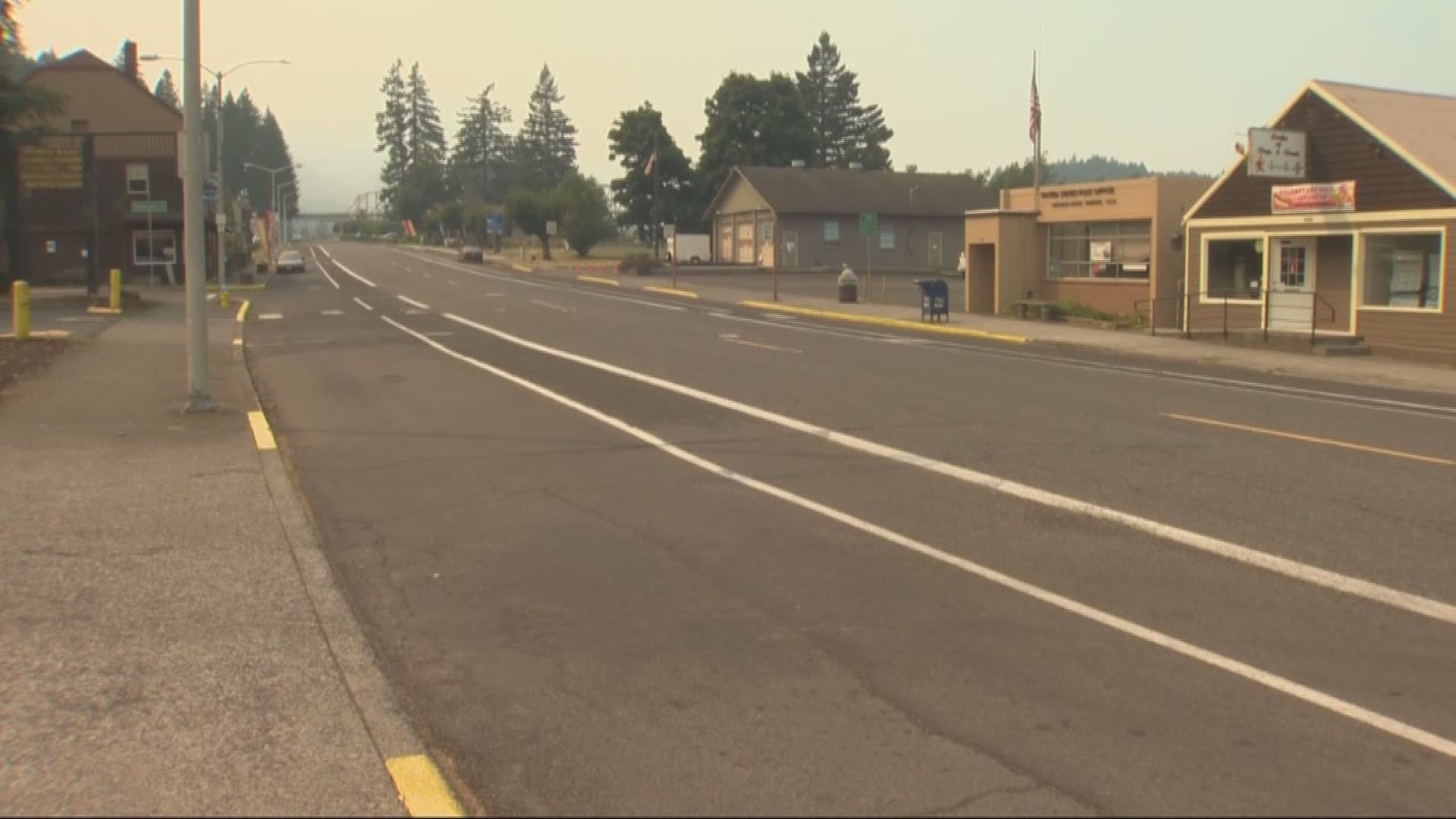 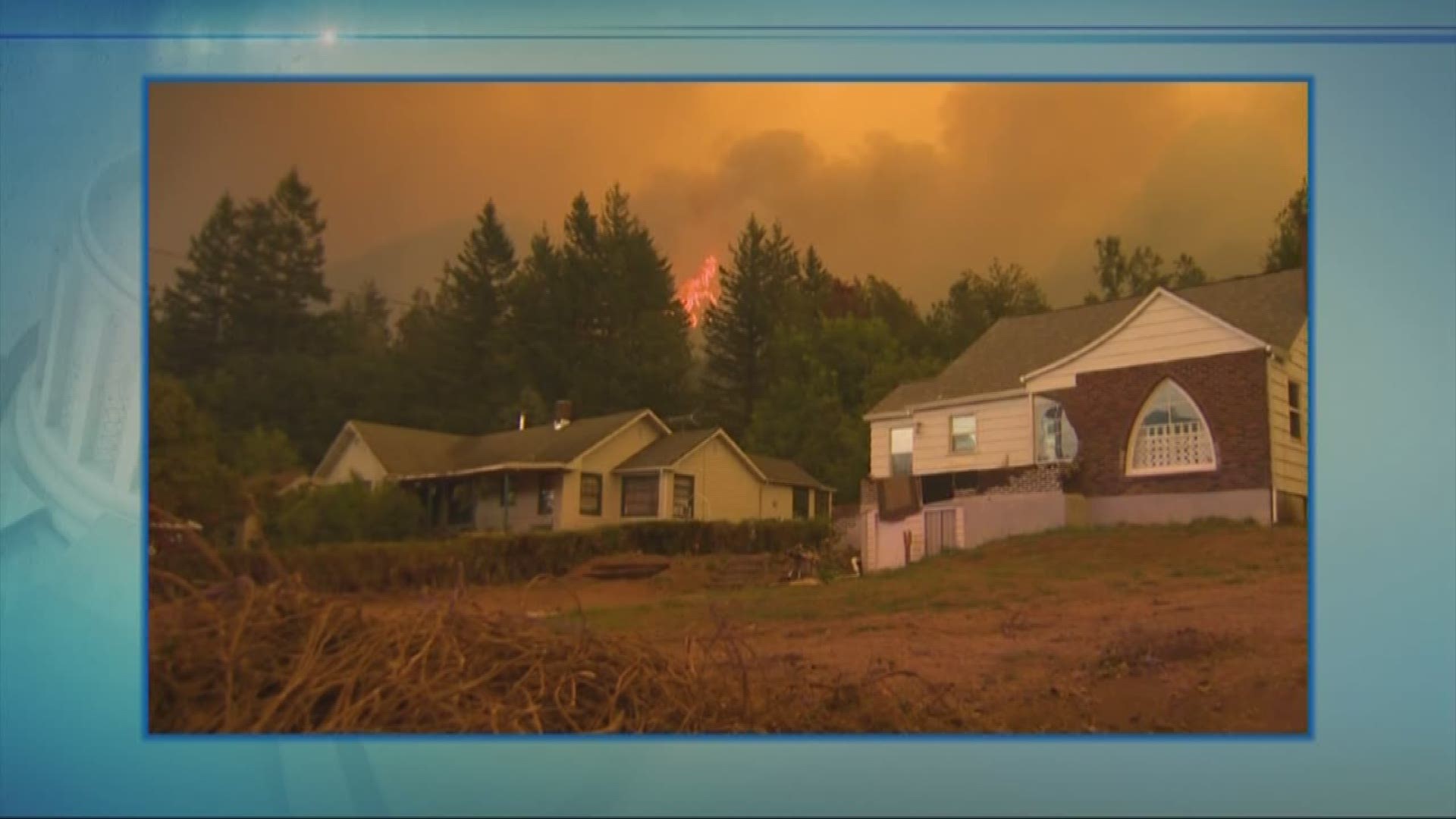 After the US Forest Service assesses multiple trails, repair work gets underway on the more than 13 Gorge hiking trails burned by the fire.

Read more: These trails were burned by the Eagle Creek Fire. Here’s how they look now 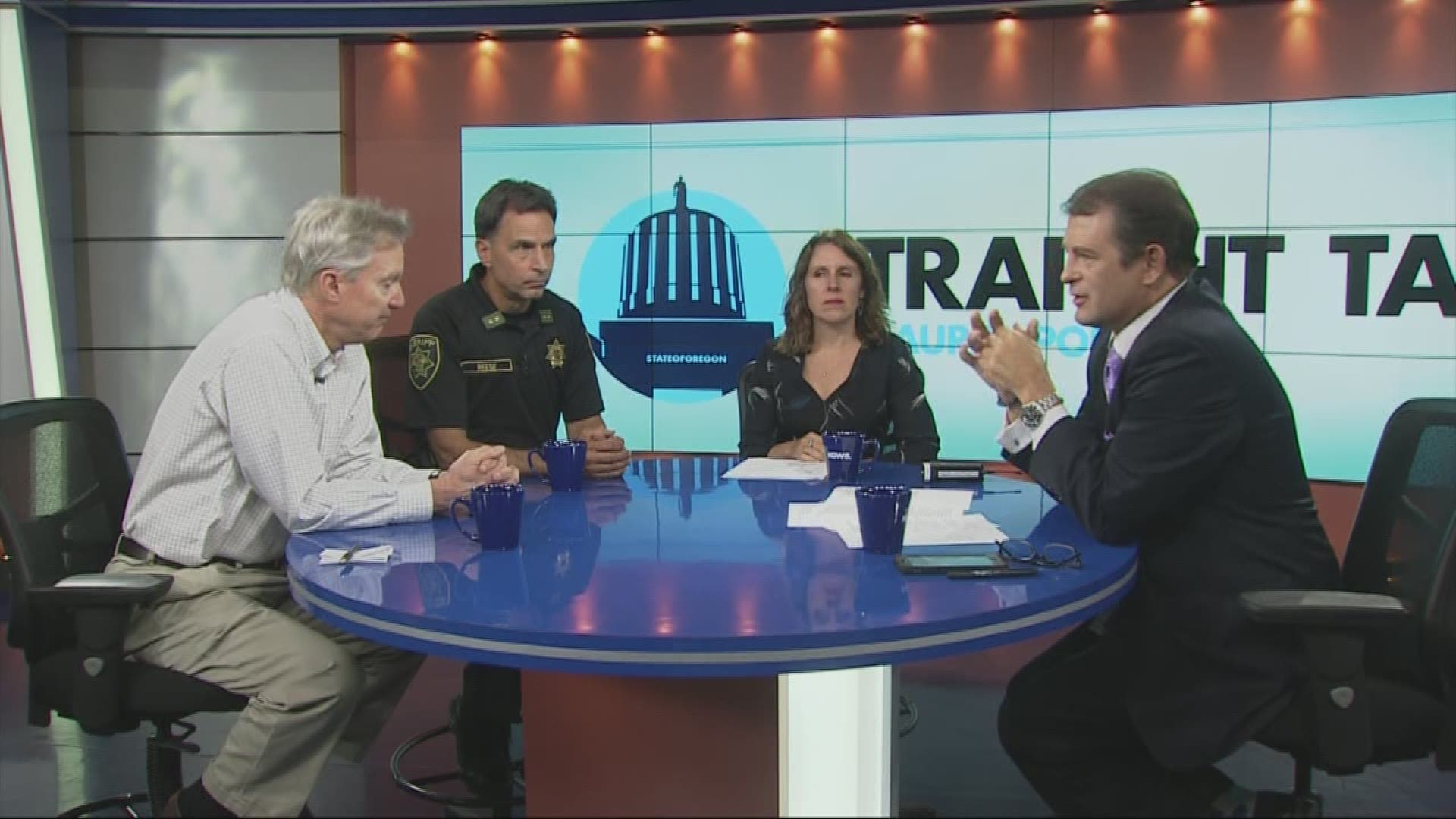 The 16-year-old teen who started the fire pleads guilty in court and is sentenced to five years probation and 1,920 hours of community service with the Forest Service.

A judge orders the 16-year-old who started the fire to pay $36.6 million in restitution. The court can grant a full or partial satisfaction of the restitution judgment after 10 years. 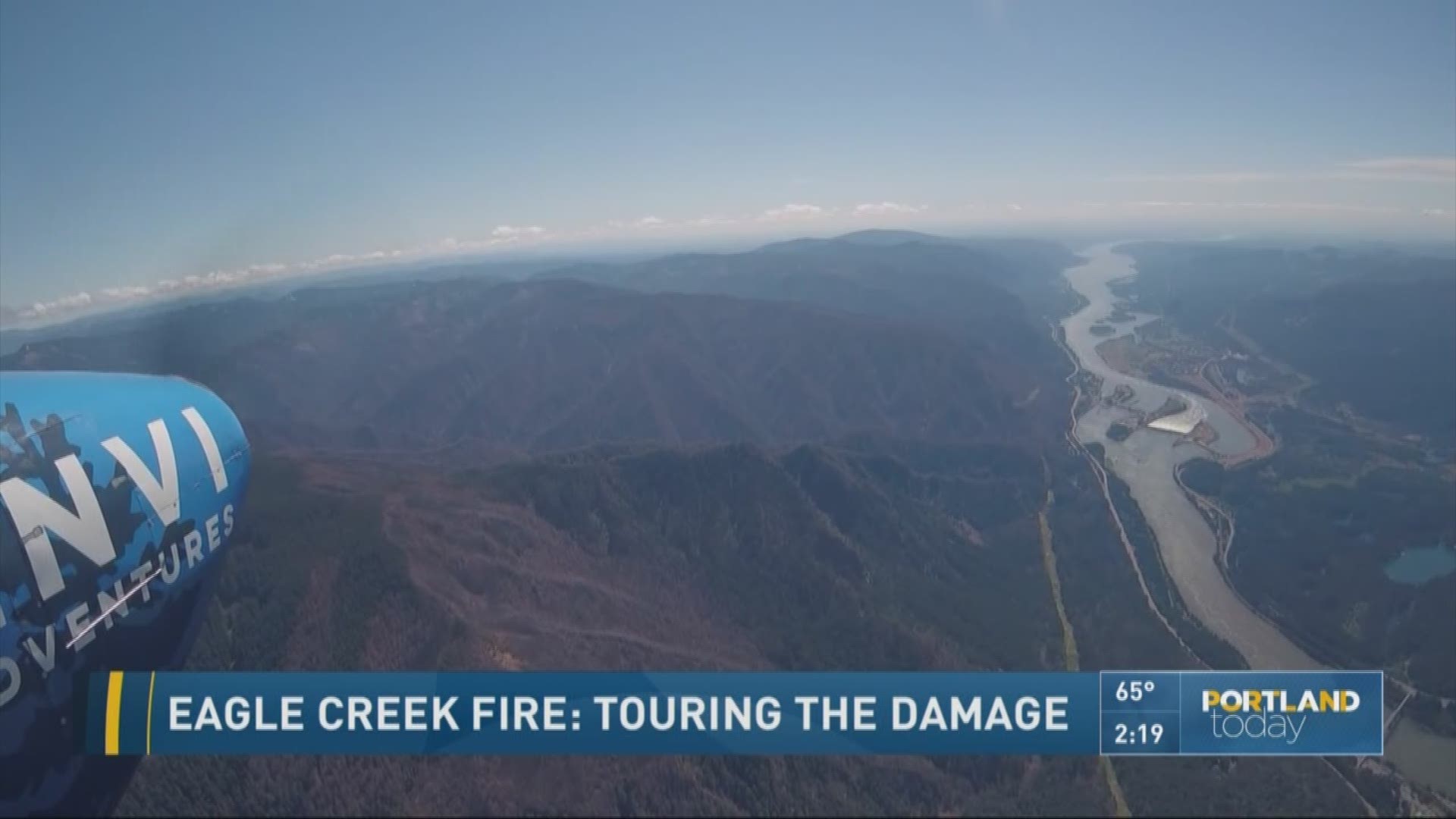 KGW's Pat Dooris gets an inside look at the clean-up of Angel's Rest trail. There is hope for restoring these trails.

Read more: 'It's coming back': A look at closed Angel's Rest Trail