'Do you realize you just started a forest fire?': Witness to teen suspect

Oregon State Police have identified a 15-year-old Vancouver teen as a suspect in starting the Eagle Creek Fire. 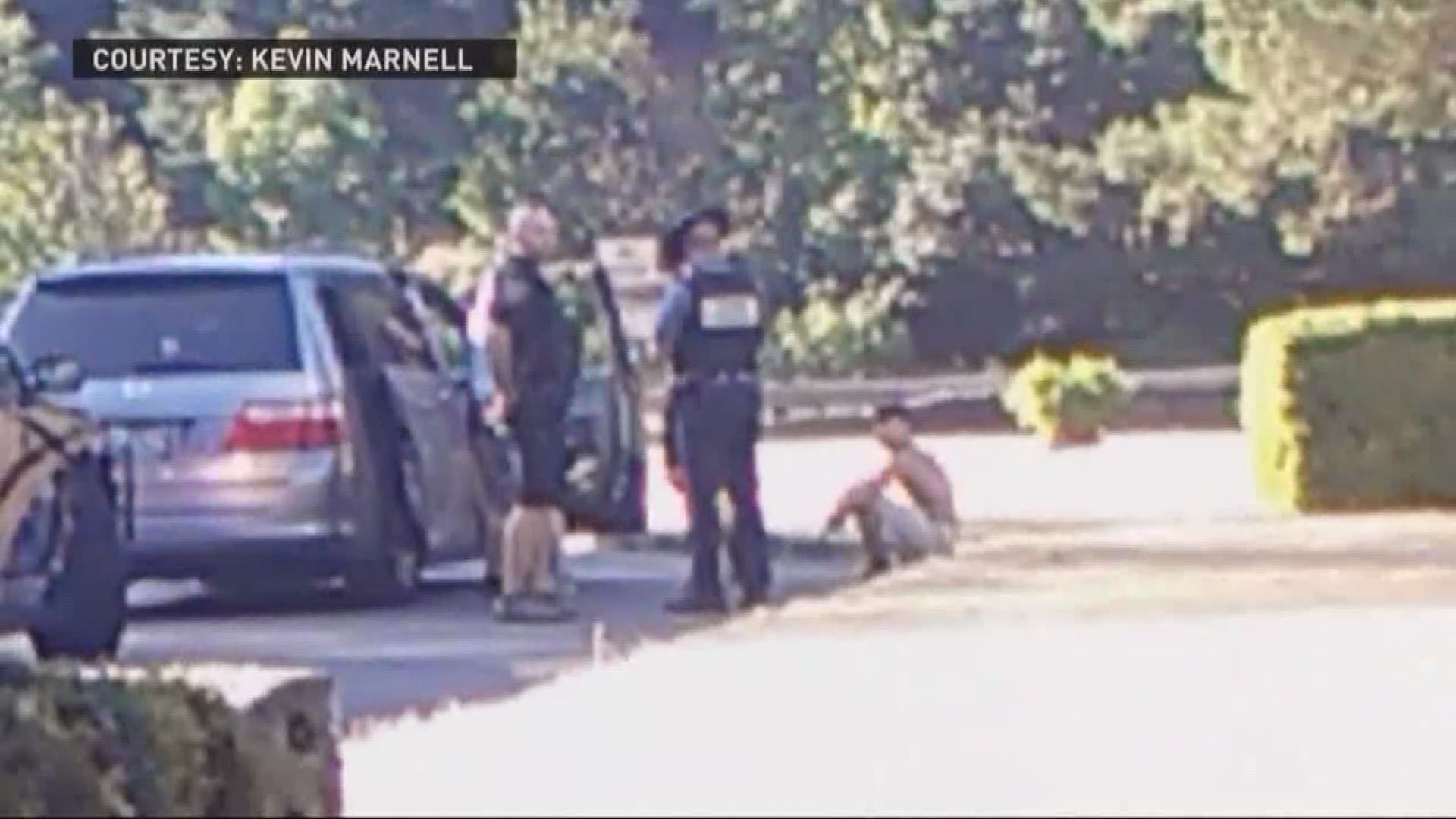 PORTLAND, Ore. -- Oregon State Police have identified a 15-year-old Vancouver teen as a suspect in starting the Eagle Creek Fire.

Police believe the teen and others may have used fireworks that started the fire Saturday. Police said they contacted the teen suspect in the parking lot of Eagle Creek Trail on Saturday night and interviewed him.

The wildfire, which started along the Eagle Creek trail, has burned more than 20,000 acres and forced evacuations of approximately 400 homes.

The information released by police matches descriptions from multiple witnesses who have spoken with the media in the days since the start of the fire.

One witness, Kevin Marnell, told KGW he heard a firework go off when he was hiking the trail Saturday. He also sent a video to KGW of officers speaking with a group of teenagers on Saturday night near the trailhead. 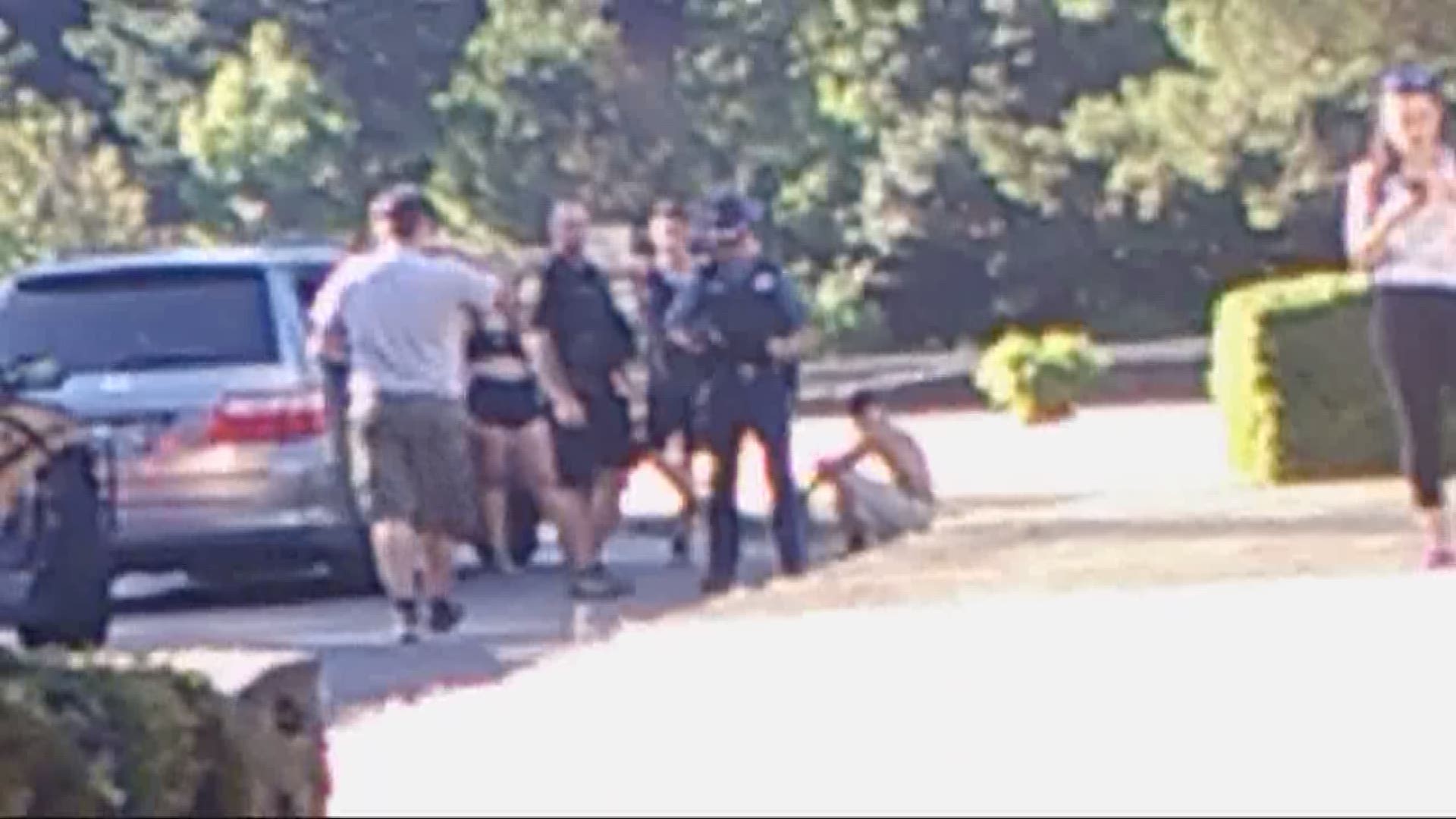 The video of officers interviewing the teenagers was also shared on YouTube. Watch the full video.

Liz Fitzgerald was hiking the Eagle Creek trail on Saturday when she stumbled across some teenagers. One threw what looked like a smoke bomb into the canyon below.

"I just looked at that and thought, 'Well that's crazy,' but I didn't think it'll light the whole forest on fire," she told KGW.

She kept on hiking, turning around a few minutes later.

"Massive amounts of smoke was billowing up and I could smell that something was on fire," she said. "It was very clear I wasn't smelling a firecracker."

She decided to run down to the parking to alert authorities when she ran across the teens again. "I said, 'Do you realize you just started a forest fire?' And the kid said, 'What are we supposed to do about it now?'"

Fitzgerald said she was flabbergasted at how quickly the fire grew.

"I mean it's a total nightmare, unbelievable," she said. "I cannot believe that I saw the smoke bomb and how quickly it turned to this trail of smoke, to billowing fire, to this huge thing."

The investigation is ongoing. As of Wednesday morning, police had not announced any arrests or charges and had not released the identity of the suspect.

Witnesses, people with information about the cause of the fire, or anyone who heard fireworks or explosions in the area of the Eagle Creek Trail and Punch Bowl Falls between 10 a.m. and 5 p.m. on Saturday are asked to come forward and speak with OSP. They can be reached at 503-375-3555.