For a limited time, cannabis retailers in Washington will be allowed to host mobile vaccine clinics and offer participants one free joint. 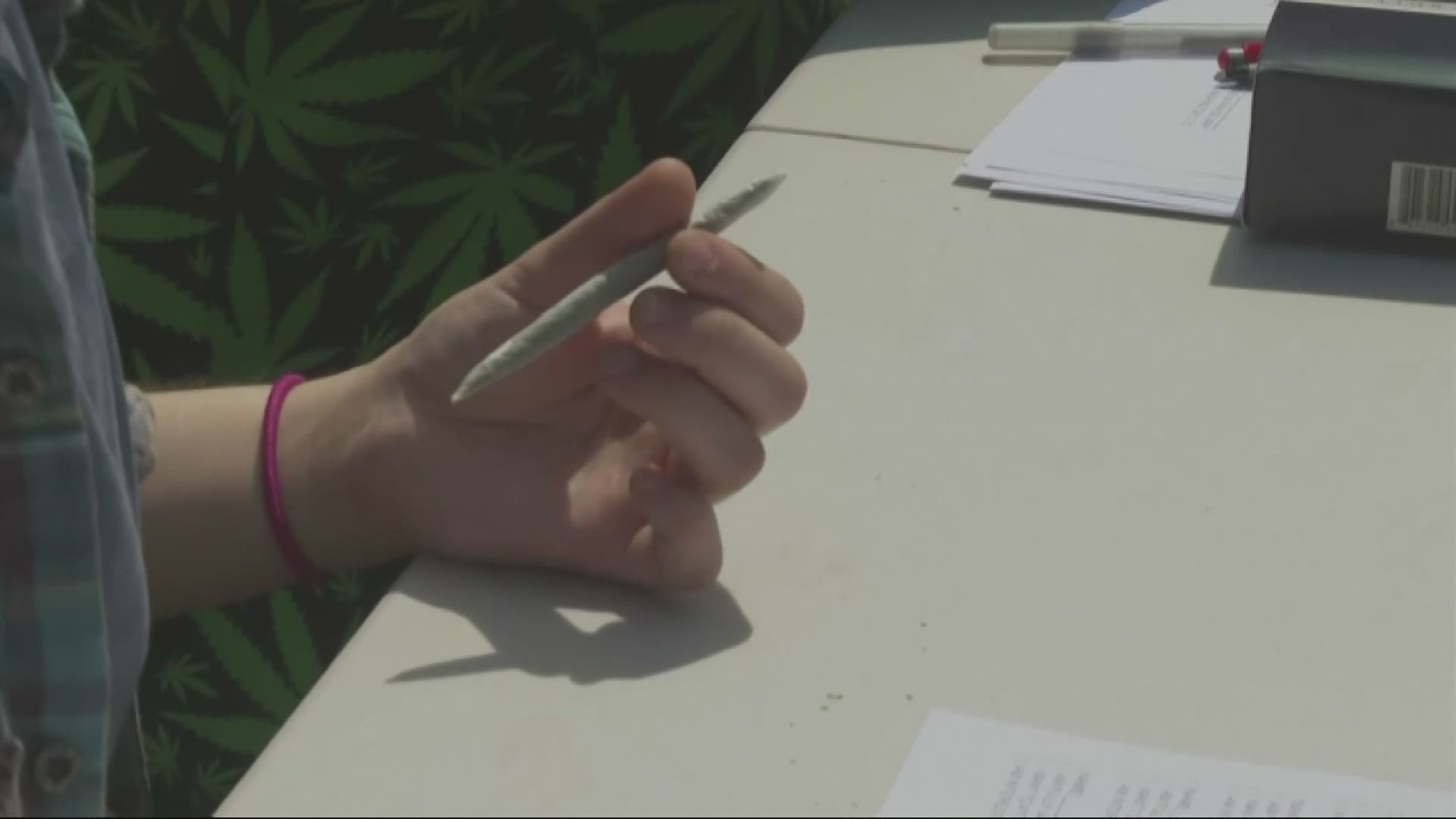 VANCOUVER, Wash. — Local businesses have been offering several promotions and incentives in the effort to get people vaccinated; everything from the lottery and free alcoholic beverages to donuts. Now in Washington, you can add free marijuana to that list.

“The cannabis industry had been asking to do the same and in our discussions we decided we could find a way to be able to make that happen,” said Brian Smith, director of communications with the Washington State Liquor and Cannabis Board (LCB).

Smith said the “Joints for Jabs" promotion, as they dubbed it, is a temporary allowance that runs from now until July 12. Through it, state-licensed cannabis retailers in Washington can hold in-store vaccine clinics for adults 21 and older. After getting vaccinated, participants may receive one pre-rolled joint, and no other product, as part of the deal.

“This was a big step for us,” said Smith. “To my knowledge we have never allowed the giveaway of any marijuana or cannabis to any adult consumers, but this was a step we thought we had some decent controls around.”

Right now, Oregon does not allow marijuana retailers to incentivize getting shots with free cannabis. However, Kaya Shack, a cannabis retailer in Salem and Southeast Portland, is offering a 10% discount to customers who bring in their vaccine cards.

“It's the incentive to go get the vaccine just as a general public health support,” said Sam Rothacker, a budtender at Kaya Shack. “It’s also a little reward for people coming out of this [pandemic], it was a really long time… you can tell it brightens the whole mood surrounding it.”

Smith said the LCB is already fielding interest in clinics from retailers, including one in Vancouver. A Clark County Public Health spokesperson tells KGW that retailers would need to arrange the mobile clinics themselves with a healthcare provider or pharmacy.