Julius Achon ran the 1500 meter event in the 1996 and 2000 Olympics. He's one of five Olympians inducted by the World Olympians Association. 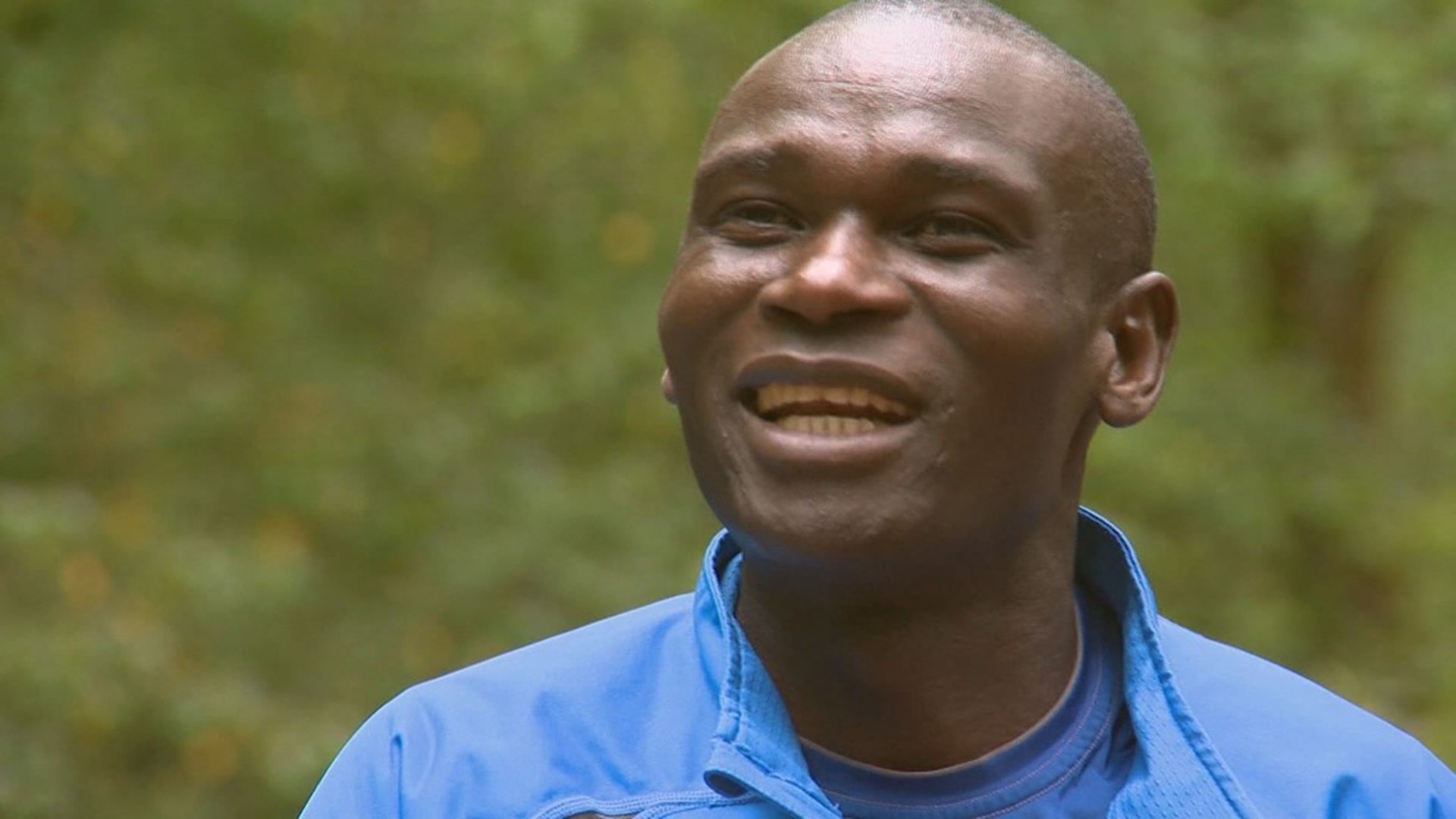 Achon is one of five exceptional Olympians inducted as an Olympian For Life, a prestigious award by the World Olympians Association (WOA).

Each Olympics, the WOA chooses five Olympians for the award, one from each continent, recognizing them for using their Olympic experience to make the world a better place by promoting Olympic values at every stage of their lives.

Achon eventually returned to his native Uganda where he co-founded the Achon Uganda Children's Fund along with the late Jim Fee of Portland.

The AUCF'S mission is to improve health care and education for children in Uganda and to help rebuild his local community after decades of civil war.

From Child Soldier to Olympian to philanthropist to politician

As a young boy, Achon was abducted by rebels with the Lord's Resistance Army and forced to be a boy soldier. Miraculously, he escaped, and would go on to become a world renowned runner and philanthropist.

Achon is now a member of Uganda's Parliament representing Otuke County.
His life story from child soldier, to Olympian, to philanthropist, to politician is the subject of the book "The Boy Who Runs" by John Brant.

During the induction ceremony on July 26, WOA President Joël Bouzou said, "It makes me extremely proud to know that every day, in every country around the world, Olympians are making a positive contribution to the lives of others, working tirelessly to exemplify the Olympic ideals and ensuring the spirit of Olympism lives on."

Achon said his Olympic career offered him the opportunity to change the lives of people in his community and country.

Olympian Rachael Lynch, Australia's hockey goalkeeper, also received the award for her work as a nurse during the COVID-19 pandemic.