Aaron Cole nearly lost his new home in December after losing his $123,000 down payment in a wire scam. His title company made up for his losses and now Cole is warning others about his experience. 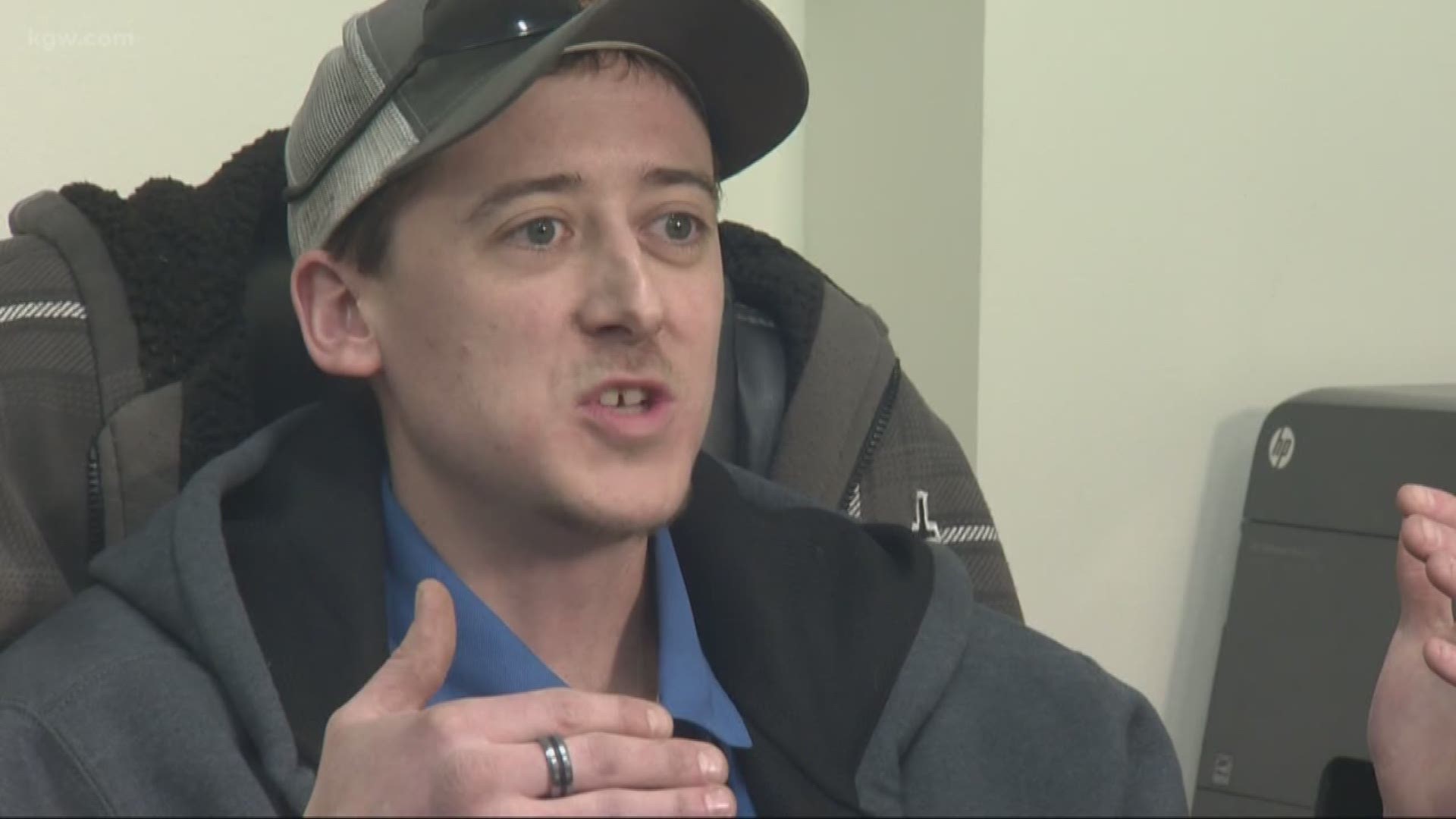 “We got our house, we were able to move in before Christmas,” said the Oregon City husband and father of two.

Cole nearly lost his new home in December after losing his $123,000 down payment in a wire scam. A cyber crook that tricked him was posing as someone from the title company Cole had been working with.

“That was how they got me. They sent me an email and I just clicked reply,” said Cole. “They're doing this to people all over the world all the time.”

To help Cole out, his title company, WFG, made up for his losses in exchange for Cole's help. Now, Cole is telling others about the scams which WFG had been trying to warn others about, including Cole, all along.

“They warned we're never going to send you an email with wire instructions, it'll be an encrypted email. We’ll call you with wire instructions. They're putting all the red flags out there that they can possibly think of,” said Cole. “I was looking at it more like the terms of use when you want to download an app and you just skip through the thing and you click accept.”

“The way that other countries actually do this kind of thing, they hire well-educated kids out of college and they teach them the trades,” Cole said.

Now, it's them against Cole.

“I feel like maybe we're making a difference,” he said.

Right now, Cole is working with WFG to make an anti-cybercrime video, something consumers won't be allowed to just scroll past.

“You're going to have to watch a heartfelt real person video before you can even move on,” said Cole. “Why wouldn't I want to try to make sure this doesn't happen to somebody else?”