'I didn't see this coming at all': Oregon City family moves into new home after scam

Aaron accepted an from WFG National Title to become a temporary spokesperson for the company to warn others about wide-spread scams. 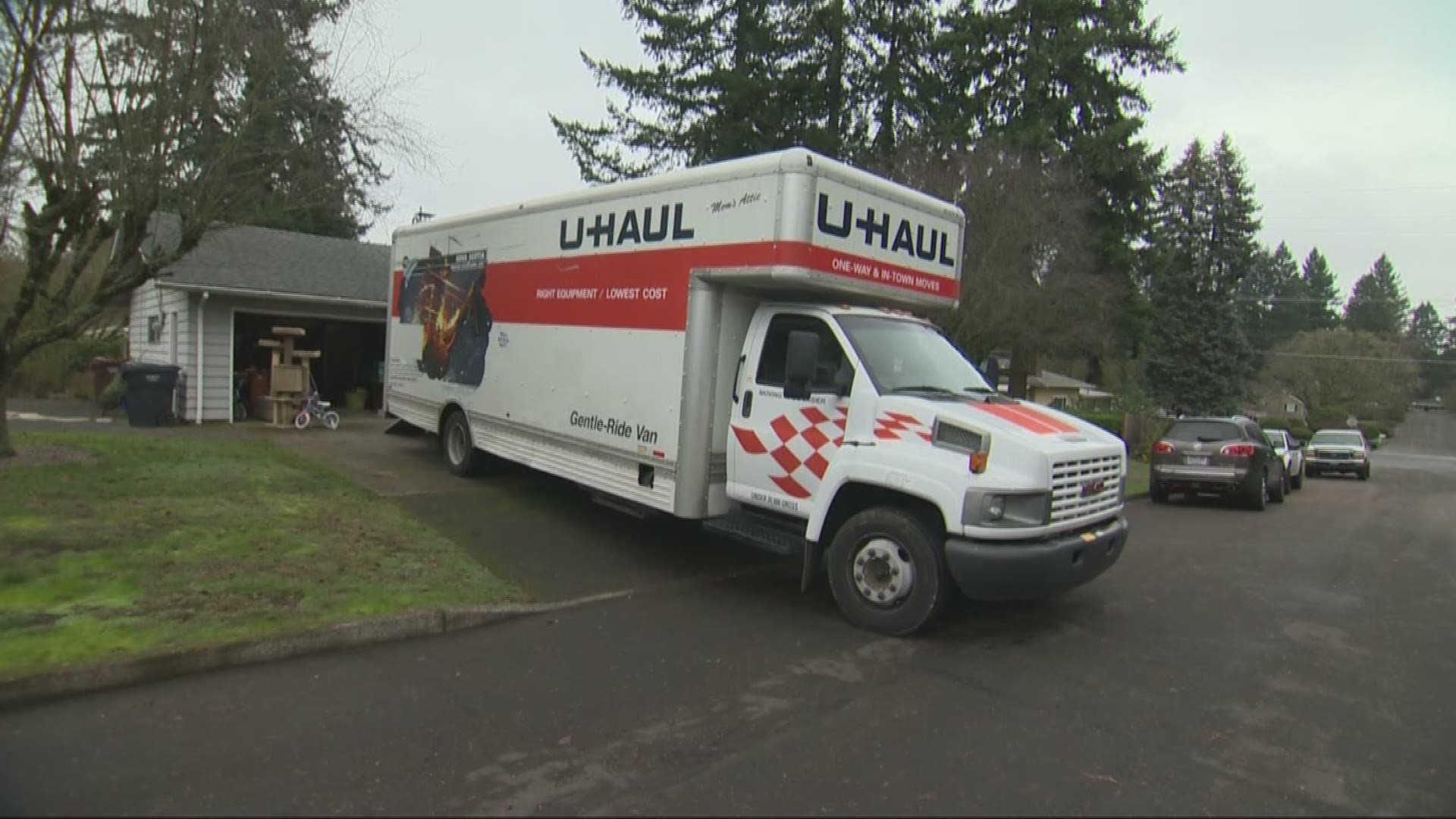 OREGON CITY, Ore. — There’s a happy ending for an Oregon City family scammed out of their life savings.

Besides losing $123,000, the Cole family was just days from losing their home because of a $1.6 billion nationwide problem—cyber theft.

On Friday, the Coles moved into their new house despite falling prey to an online crook posing as an employee of WFG National Title— the title company the Coles had been using.

“A week ago, I told my wife that all our money was gone and our house was gone and we didn't have anywhere to go,” Aaron Cole said.

This week, Aaron accepted an from WFG National Title to become a temporary spokesperson for the company to warn others about wide-spread scams. In return, WFG would take care of the Cole’s losses.

“I didn't see this coming at all,” said Aaron’s wife, Sarah Cole.

In a statement to KGW, Pat Stone, WFG’s Founder and Chairman said in part:

"Our helping Mr. Cole and family was motivated by two concerns— first, we are all humans and hated to see what happened to him, and secondly, his willingness to be a spokesperson will help us educate the public on the terrible exposure that comes with using unsecured emails."

Related: Oregon City family who lost life savings will have a home in time for Christmas

Earlier this month the Coles sold their home they had spent 6 years renovating. They were going to use the equity to purchase their dream home.

Aaron had the $123,000 down payment ready to go, was in touch with WFG and nearing closing day. Then, he got an e-mail from someone posing as a WFG employee with directions on wiring the money. It looked legitimate, but it was a scam. Aaron trusted the e-mail and wired the money to crooks.

“I just essentially ruined my family's life,” Cole told KGW days after learning what had happened.

Now, Aaron is already trying to protect others through his cautionary tale.

“Take the time. Pick up the phone. Don't trust anything online,” he said. “There's always another from [from crooks] so all we can do is make sure that we don't let it happen.”

Friends started a GoFundMe account for the Coles. But since they got their house, they suspended the account and are working with the crowdfunding site to return donations.