The FBI said it traced the money through five banks and it is out of the country. 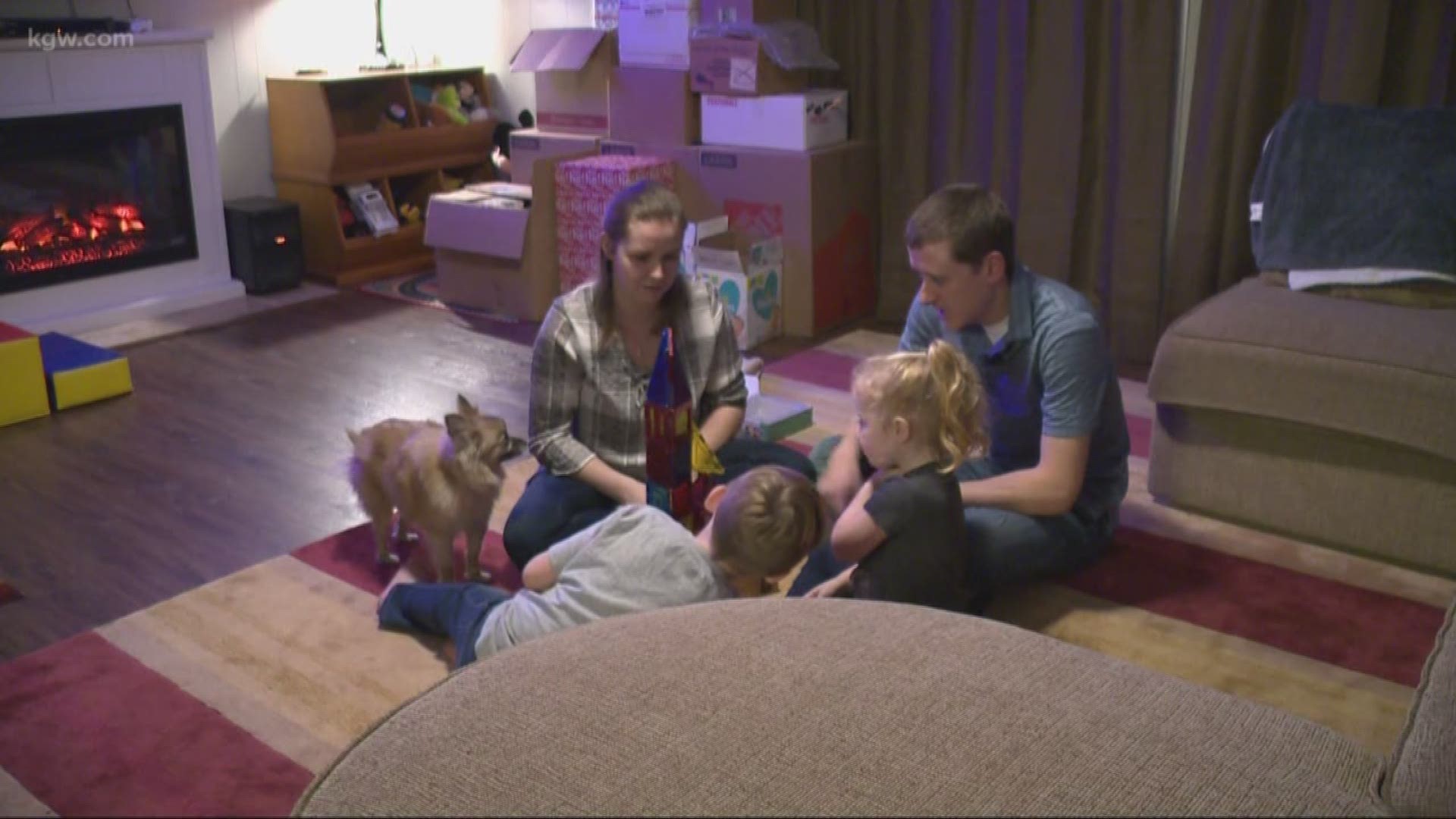 OREGON CITY, Ore — An Oregon City family who fell victim to a sophisticated email scam and is out $123,000 has no hope of getting the money back.

Aaron Cole told KGW that the FBI traced the money through five banks and it is out of the country.

Cole and his family sold their house in Oregon City and found a new, bigger home for their kids. WFG National Title Insurance Company, said it would be sending Cole instructions to wire a $123,000 down payment on the new house.

The next day, Cole got an email with wiring instructions. But the email wasn't from WFG.

“It pops up in my email and it says your agent, your lender, all these WFG people are all on this email, when really, they're not,” Cole said.

According to Oregon City police, it was a sophisticated scam email with directions on wiring the money to thieves. Believing it was a legitimate email, Cole transferred the $123,000 from his Bank of America account.

The money went to a Chase bank account in Florida before it was transferred to four other banks and out of the country.

WFG told KGW and Cole they've had six clients this year get wiped out by this same scam, and 11 more last year.

KGW asked the Oregon Association of Realtors about the title company.

“WFG National has an excellent reputation. And there are good people working there. They're solid. It could have happened to any title company. I can't say enough good things about WFG,” said Jenny Pakula, CEO or Oregon Association of Realtors, in a statement.

Cole said he wants changes in the industry now.

The family that bought Cole's Oregon City house said they can rent it back for several months until he figures out what to do.

"At some point if I can't get anything out of anybody, I may have to just swallow my pride and try and ask for help," said Cole. "If I just get everybody else to cover up for it, we're not fixing anything. This is going to continue to happen to other people."

Cole’s friends created a GoFundMe account for his family.