A month after opening as a homeless shelter, former Wapato Jail houses dozens

The building in North Portland, now called the Bybee Lakes Hope Center, is housing about 25 people and plans to house many more in the future. 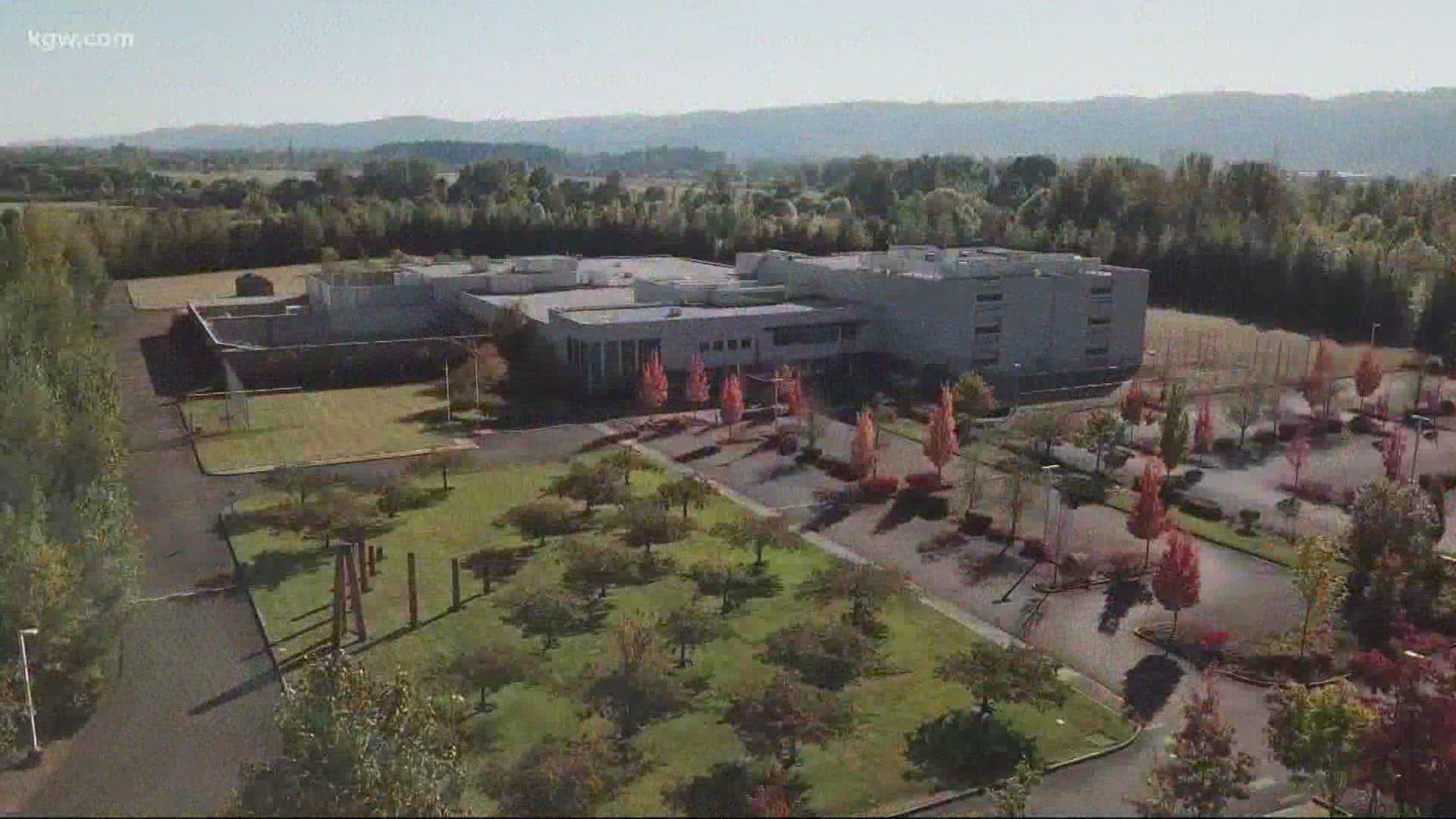 PORTLAND, Ore. — Roughly 20 years after it was built and more than a month after it opened, close to 25 people are living and working on their recovery in what was once an empty, unused jail.

Now, founder Alan Evans said the Bybee Lakes Hope Center, formerly the Wapato Jail, is operating as a homeless shelter in North Portland. The number of occupants is far lower than the goal, Evans said, thanks to ongoing renovations and COVID-19 restrictions. Eventually, staff plan to house close to 500 people in emergency and long-term beds.

“Everything is going exactly how we thought it would go,” he said in an interview Friday. “More people are coming to support and do a walkthrough to truly see what it is that we do that makes us different from everybody else.”

Those features include on-site addiction recovery programs and help finding work. Major companies, including Columbia Sportswear and Amazon, have begun hiring residents staying at Bybee Lakes, Evans said. A spokesperson for Columbia confirmed Friday the company has hired two employees from Bybee Lakes, adding they have plans to hire more.

Evans runs Helping Hands Re-entry Outreach, a nonprofit out on the Oregon Coast. His experience running shelters was crucial in finding new purpose for a building that had sat empty for decades.

Back in the mid-90s, Multnomah County voters approved a $46 million bond to build Wapato Jail, but the money was never there to run it. So, the county kept it, empty and waiting.

That changed in 2018, when local developer Jordan Schnitzer bought it for $5 million and raised the money to open it as a shelter for Portland's growing homeless population. He brought Evans on board to run it, naming the facility the Bybee Lakes Hope Center.

Jesse Small was one of the first people to move in. He’s been working on his sobriety from methamphetamine, cocaine and other drugs.

“This seems like the only place that's safe,” he said. “It gives you a fair chance at getting back into society.”

Tom Darnell moved into Bybee Lakes three weeks ago. He’d been living on the streets of Portland before that and calls his life then “unmanageable."

“This [program] works for me because… you have the staff. You have a great support team, and they hold you accountable for your actions as well,” Darnell said. “It’s positive influences, and you’re not just a number in a shelter. You’re actually a person. That makes a huge difference.”

Evans said Friday he wishes he could take in more people, adding he knows the city and county are looking for more emergency shelter space. Large portions of the building are being renovated, which is why a food truck sits in the parking lot, doling out hot meals every day. The kitchen is under construction.

Combine that with COVID-19 restrictions that require social distancing, he said, and the shelter’s capacity needs time to grow.

“We have to make sure there's an asymptomatic prescreening before [residents] get to us,” he said. “We can't just get a van and have bunch of people show up at our door. It doesn't work that way.”