Also in the annual survey, Portland Trail Blazers rookie Nassir Little was mentioned as one of the biggest steals in the draft and one of the best rookie defenders. 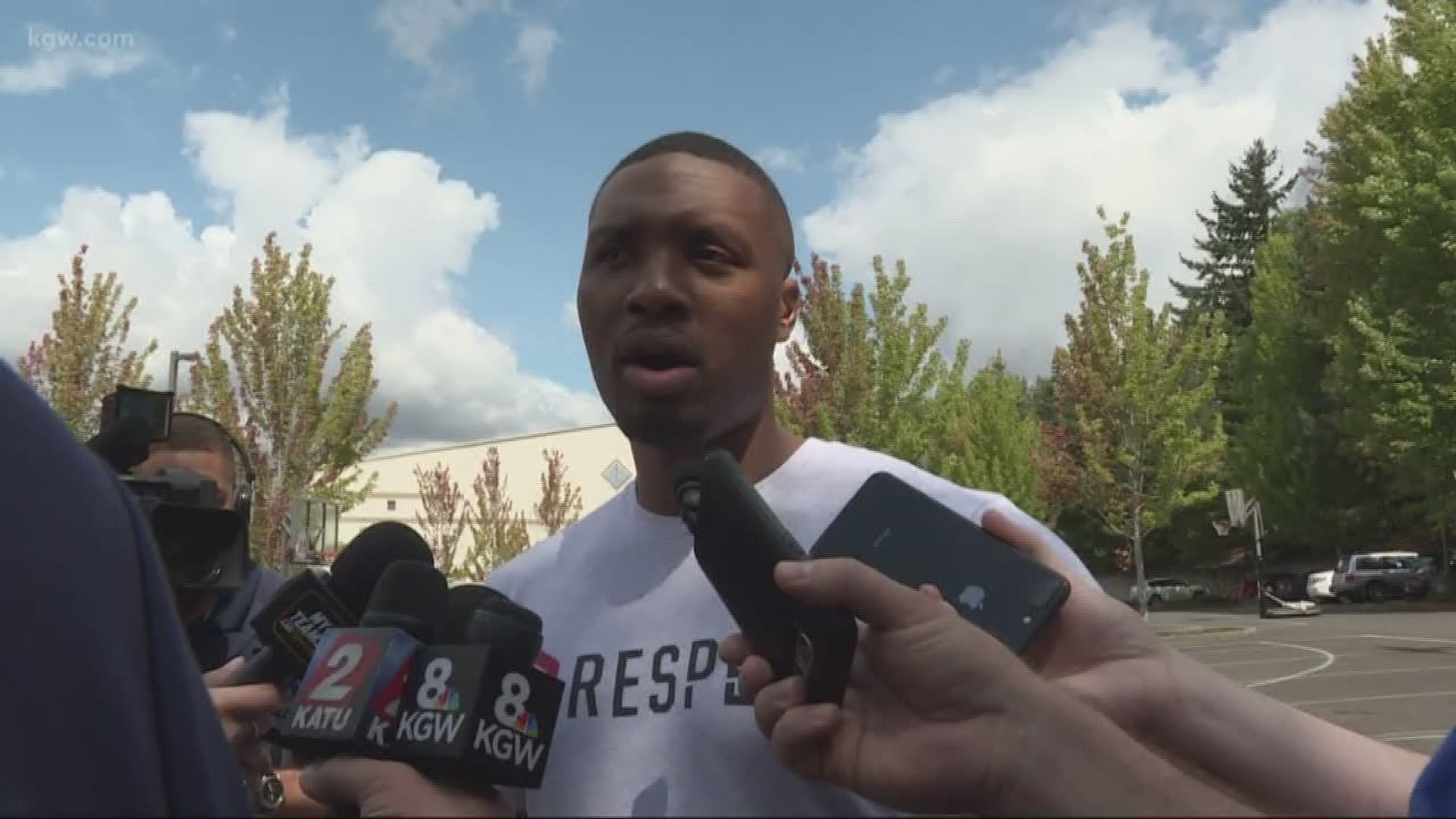 Lillard and the Clippers’ Kawhi Leonard tied for third with 8% of the vote in the annual NBA.com rookie survey, behind the Nets’ Kevin Durant (20%) and the Lakers’ LeBron James (38%).

Lillard’s backcourt teammate, CJ McCollum, was one of 13 players to receive votes in that category, though he didn’t finish in the Top 5.

Blazers rookie forward Nassir Little also got some love in the survey. He tied for third in the biggest steal of the draft category, behind former Oregon Duck Bol Bol, now with the Nuggets, and the Cavaliers’ Kevin Porter Jr., who tied for first in that category with 19% of the vote.

Little was one of five players, along with the Celtics’ Carsen Edwards, the Mavericks’ Isaiah Roby, the Bulls’ Coby White and the Celtics’ Grant Williams, to receive 5% of the vote.

Little also finished third in the best rookie defender category, tied with the Grizzlies’ Brandon Clarke and Pelicans’ Jaxson Hayes with 8% of the vote.

Former Washington guard Matisse Thybulle, now with the 76ers, was first with 37% of the vote, and the Hawks’ De’Andre Hunter was second with 29% of the vote.

See the complete results of the survey.