The woman, identified as 40-year-old Jennifer Black of Salem, died. A man was injured and is receiving treatment. 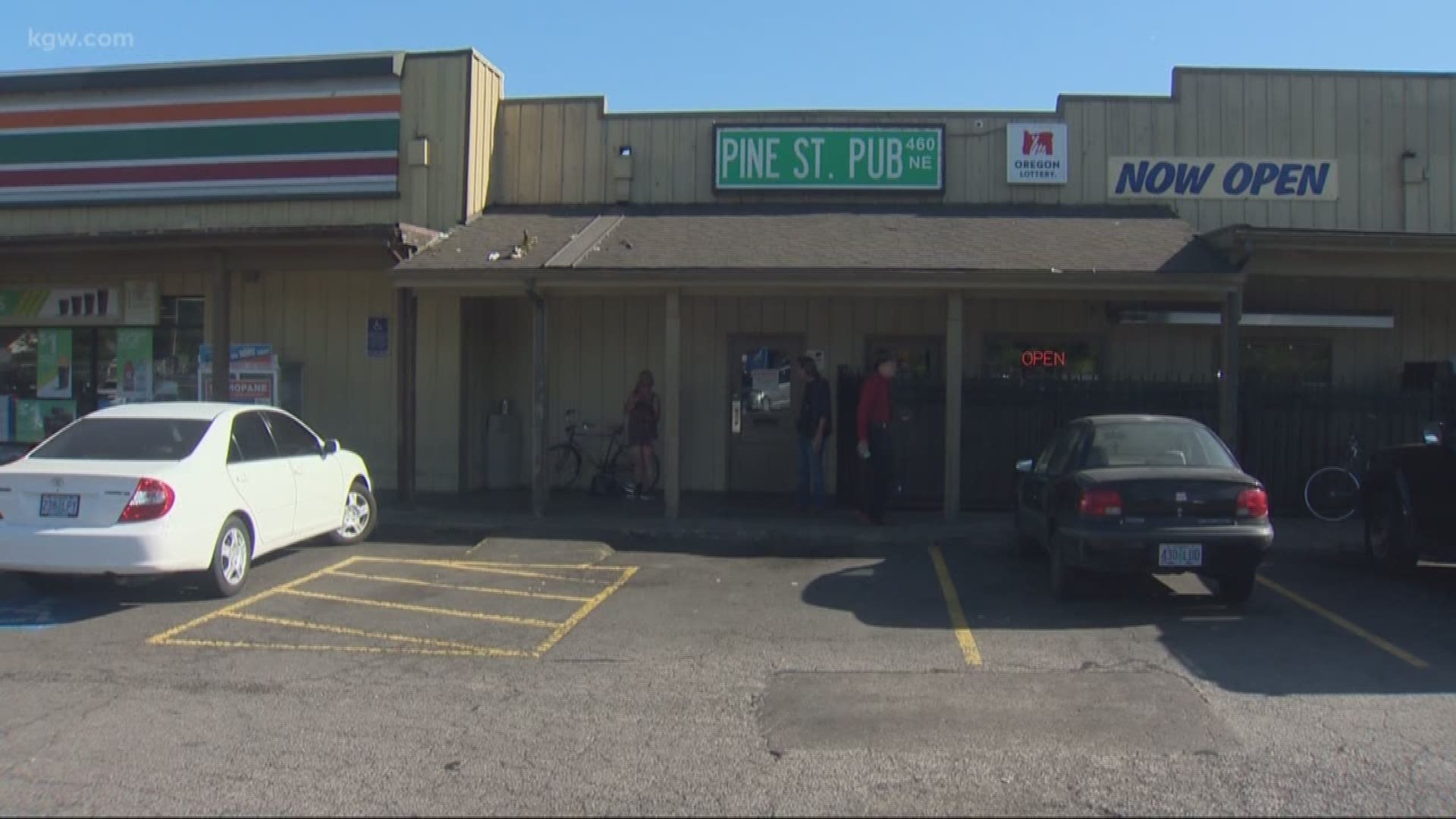 SALEM, Ore. — A woman is dead after police responded to report of gunshots in Salem pub early Sunday morning.

Salem police say officers arrived at the Pine Street Pub, at 460 Pine Street Northeast, at about 1:30 a.m. Sunday and found the woman and a man injured. They were taken to a hospital.

The woman, identified as 40-year-old Jennifer Black of Salem, died.

"She was a regular, always happy with a smile on her face," said bartender Marcos Flores. "You wouldn’t expect either of them to get shot. They’re really nice people. They don’t ever hurt anyone. They’re never getting into altercations with anyone else so it’s kind of hard to believe."

The man is receiving treatment. No update on his condition is available.

"We really care about the community, and so it’s hard to see these types of things go on and this type of violence take place," he said. "But we’re working really hard to try and solve these crimes."

Officers haven't been able to locate a suspect. A homicide investigation is underway.

Anyone with information about this incident is asked to call the Salem police tips hotline at 503-588-8477.

RELATED: Salem police arrest one of two shoplifting suspects who ran over bicyclist while leaving store