Police say the suspects hit a bicyclist as they left the scene after they stole from a TJ Maxx store in downtown Salem. The bicyclist suffered serious injuries. 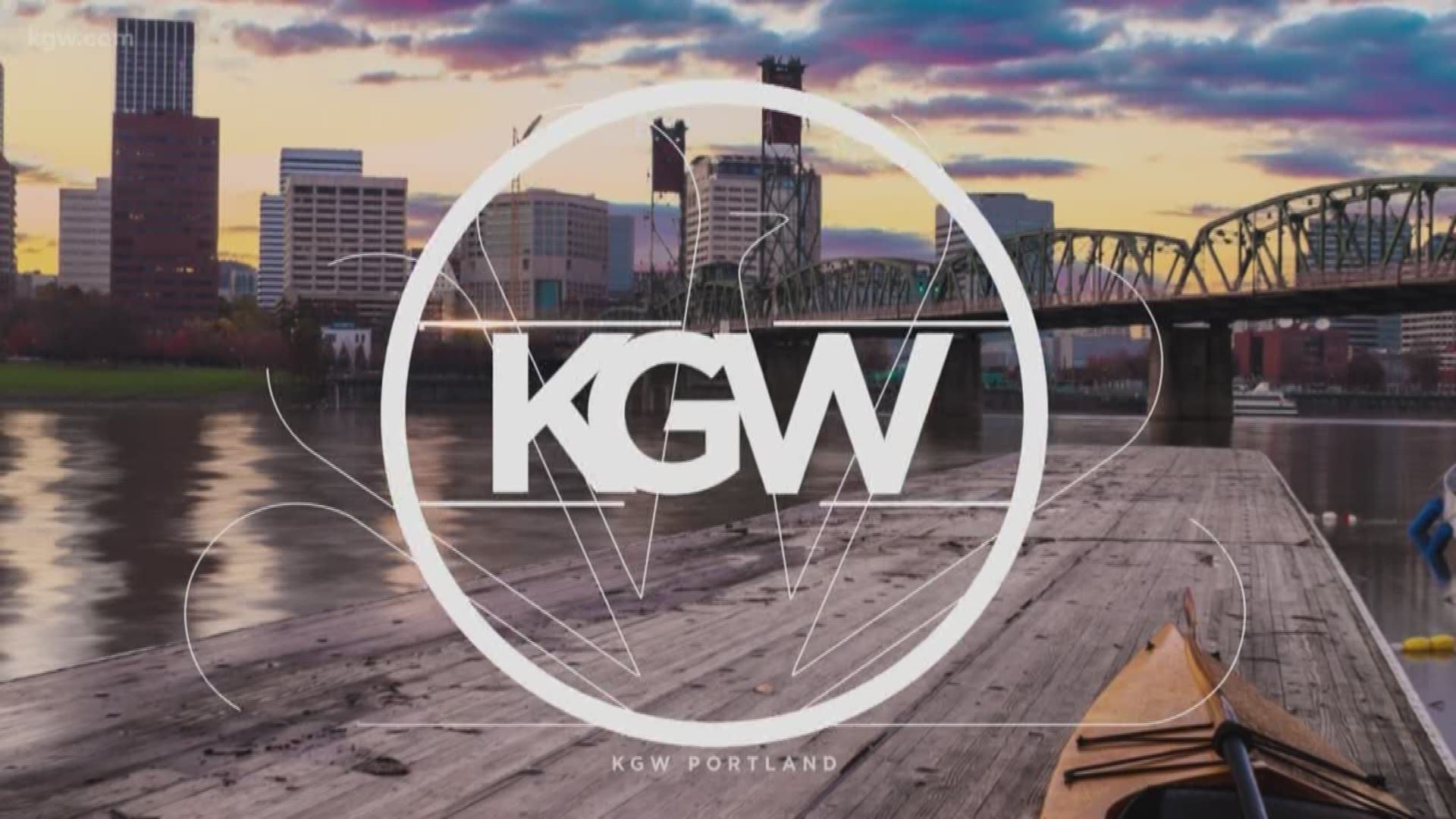 SALEM, Ore. — Salem police have arrested one of the women accused of hitting and seriously injuring a bicyclist while driving away after shoplifting from a TJ Maxx store in downtown Salem.

Desiree Katherine LaMorte, 28, who police say was the driver of the hit-and-run vehicle, was arrested Tuesday. She's being held at the Marion County Jail and faces charges of felony failure to perform the duties of a driver, second-degree assault, and second-degree theft.

The alleged crimes took place on Saturday night around 8:40 p.m.

The bicyclist, 61-year-old Montana W. Carver of Salem, was taken to an area hospital with serious injuries. As of Monday, he was in critical condition at a local hospital.

Police are still trying to identify the second woman.

The unidentified second suspect is described by police as a black woman with dark hair, about 6 feet tall with a medium build, and a deep voice.

Credit: Salem Police Department
Salem police are searching for these two women, who are suspected of shoplifting from a TJ Maxx store in downtown Salem, and then hitting and injuring a bicyclist while leaving the scene.

Anyone with information that can help identify the remaining suspect is asked to call the Salem police tip line at 503-588-8477.