Salem area investigators are looking for answers. Only one suspect has been arrested. 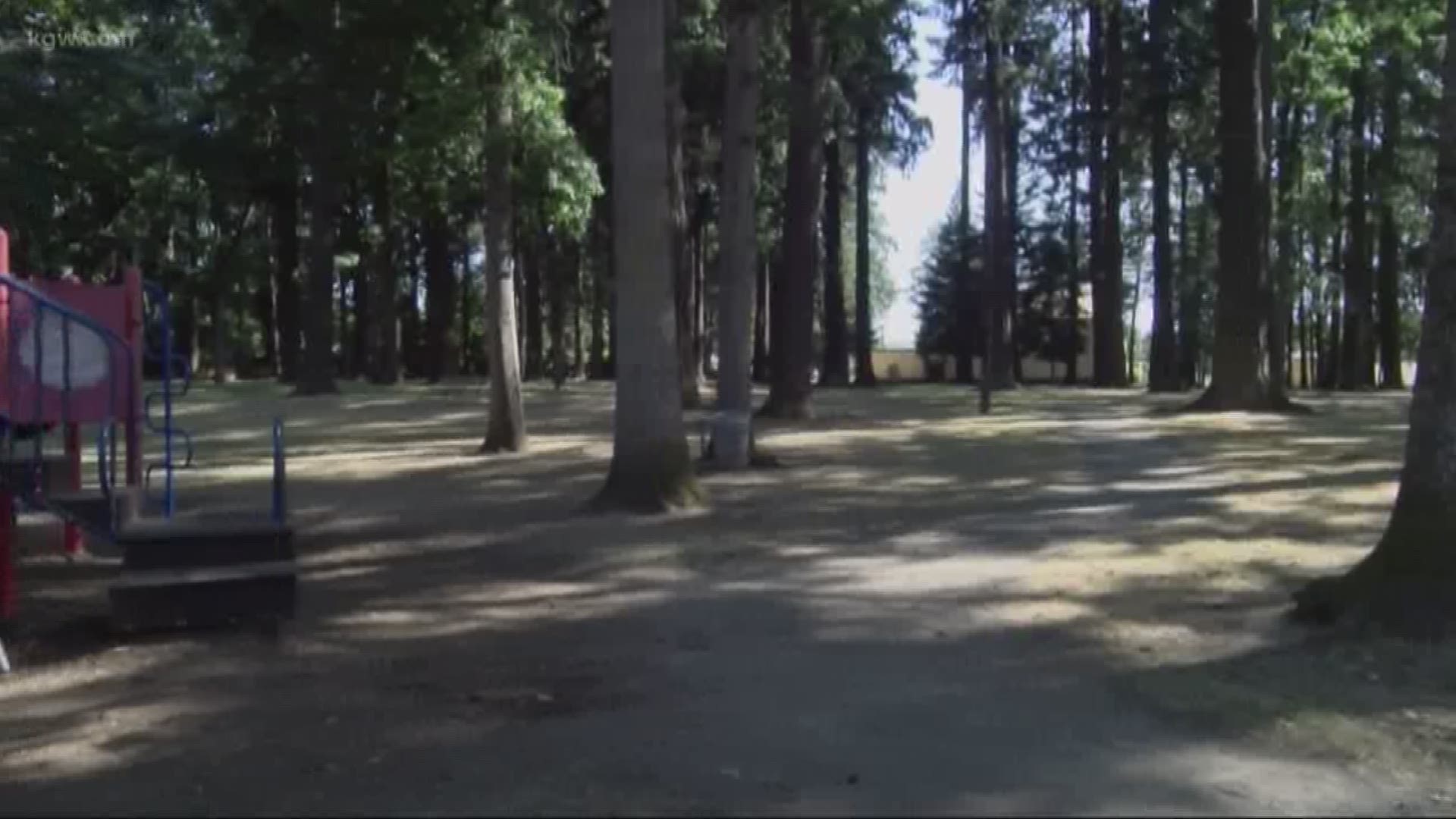 It all began just after midnight Sunday on Aug. 4, when someone was shot and killed at Englewood Park. Police have made no arrests in the case as of Tuesday evening.

Then, two and a half hours later, a man was shot and killed inside a home a few blocks from McRae City Park on Northeast 22nd Street. Alberto Medina Cortes is charged with murder in that case. Medina Cortes is accused of killing Francisco Daniel Torres Perez.

Then, there was another shooting early Monday morning near the intersection of Evergreen Avenue and Windsor Avenue. Police said no one was hit by those bullets.

On Monday night, three people were hit during another shooting at 47th Avenue Northeast near Polaris Street.

No one at the Salem Police Department or Marion County Sheriff's Office would do an interview with KGW to talk about the violence. Salem’s mayor also declined to be interviewed.

But on the streets of Salem, some were surprised.

“I think it’s definitely a countrywide issue that’s become more common when it shouldn’t be,” said another woman.

“I think the communities have to get together and talk about it,” she added.