The two summer sessions are two-weeks long. Focus areas include topics such as environmental justice, food insecurity and racial justice. 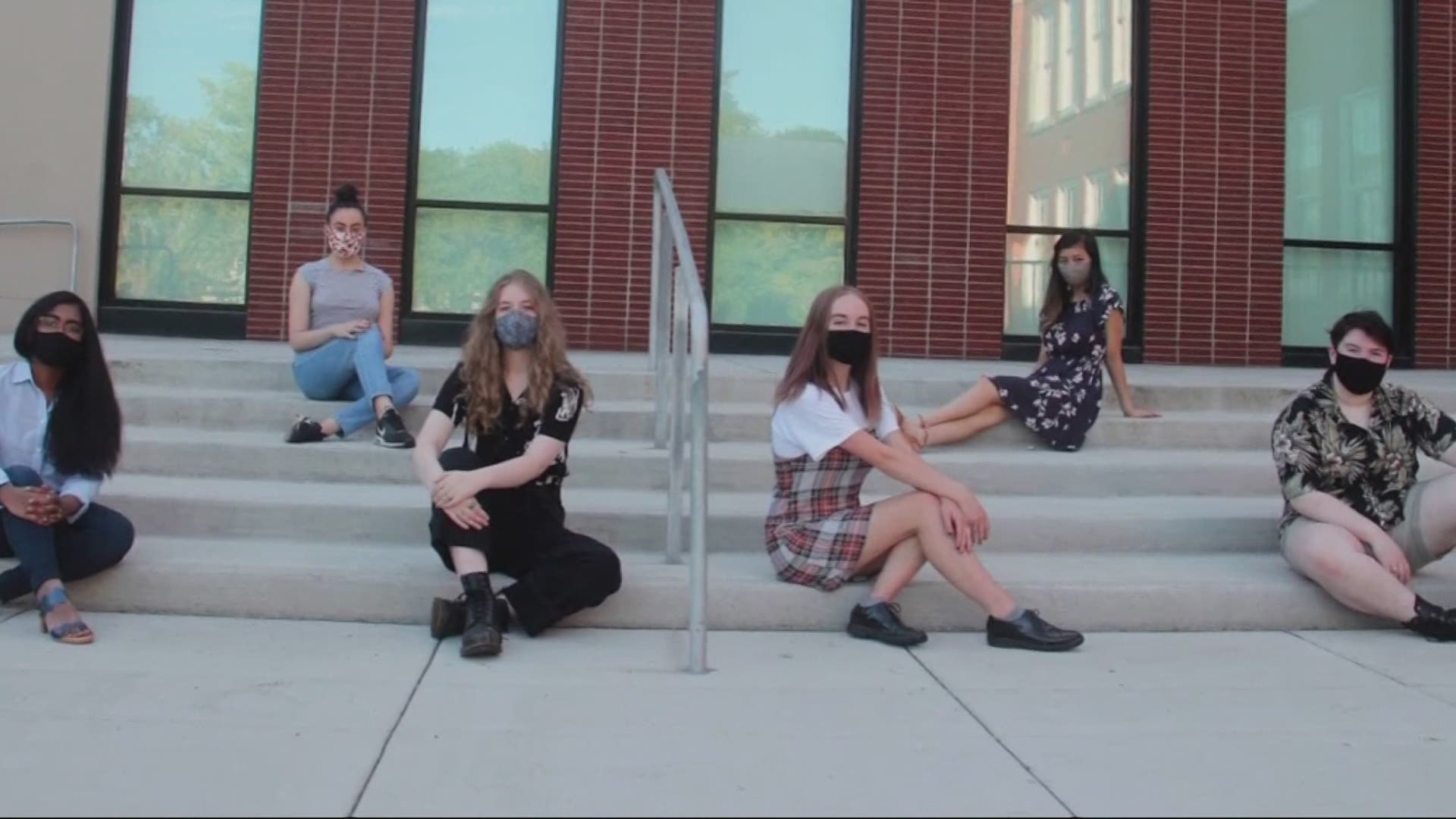 PORTLAND, Ore. — School may be out or just about done for students in Oregon, but they still have a chance to do some work to make a difference in their communites.

Throughout the pandemic, we have checked in with Portland Student Pandemic Response (PSPR). The nonprofit was formed in April last year to give students a space to drive their own activism while helping local communities during the pandemic. It’s made up of more than 120 students across the Portland metro area.

“Initially we started out as a website resource, hosting a catalog with service opportunities for students to get involved,” said Rye Scholin, the executive director and co-founder of PSPR.

Over the summer and during the school year, students did other projects aimed at helping people in need.

“Then we did a larger group project most recently in the form of our vaccine finder text line which allowed Oregonians to text a certain number, put in their zip code, then get a list of pharmacies and available appointments near them,” Scholin said.

Now they’re re-starting their Summer Action Team. Efforts during the summer of 2020 encompassed everything from making masks, to helping medical workers get personal protective equipment, to reading virtually to kids.

“This year we’re just expanding on that and trying to hit larger communities that need help not just because of the pandemic but because they are having an ongoing struggle that has been made worse,” said Isabella Estrada.

She said they’re looking for more students to get involved in both two-week long sessions they have coming up. Focus areas include topics such as environmental justice, food insecurity, and racial justice.

“We definitely need student volunteers. We’re aware that because it’s summertime and a lot of people have been vaccinated, there’s gonna be a little bit less interaction,” Estrada said.

The opportunity is mainly for high school students, but seventh and eighth graders can join too if they want.

While all the students involved are in the Portland Metro area, students anywhere can join.

“We would love students from anywhere honestly. If people are willing to work to make a difference and work to put their ideas into reality,” said Scholin.

The deadline to register for the first session taking place June 21-July 2 is before midnight on Friday, June 18.

The deadline to register for the second session taking place July 12-23 is on July 9.