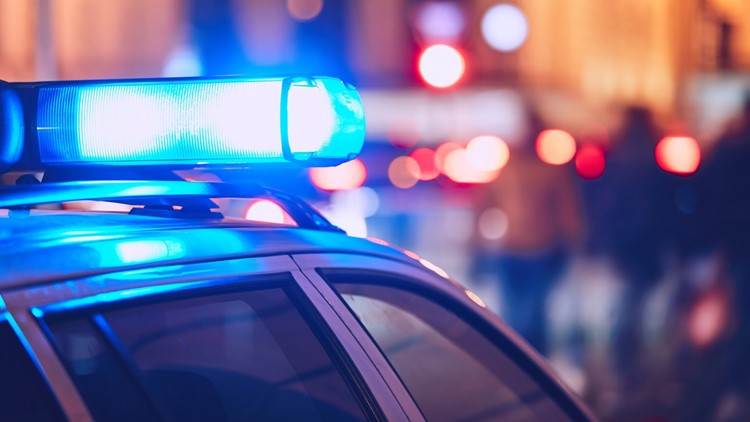 The homeless man's cans disappeared while he was checking out a car, police said. A homeowner came out with a gun, yelled at the homeless man, then went back inside his house and got a paintball gun.

He shot the homeless man several times with paintballs, because he thought the man was damaging his car, according to police.

The homeless man was hospitalized with welts on his body.

Police talked with the homeowner that evening, but no charges were filed. The case is being referred to the Multnomah County District Attorney's Office.

RELATED: 'I felt the slightest pop in the middle of my back': Homeless man describes attack that left him paralyzed