Brad Swet, 35, and Brandon Blackmore, 27, were in a cherry picker that fell over while they were working to take down shades and ropes. 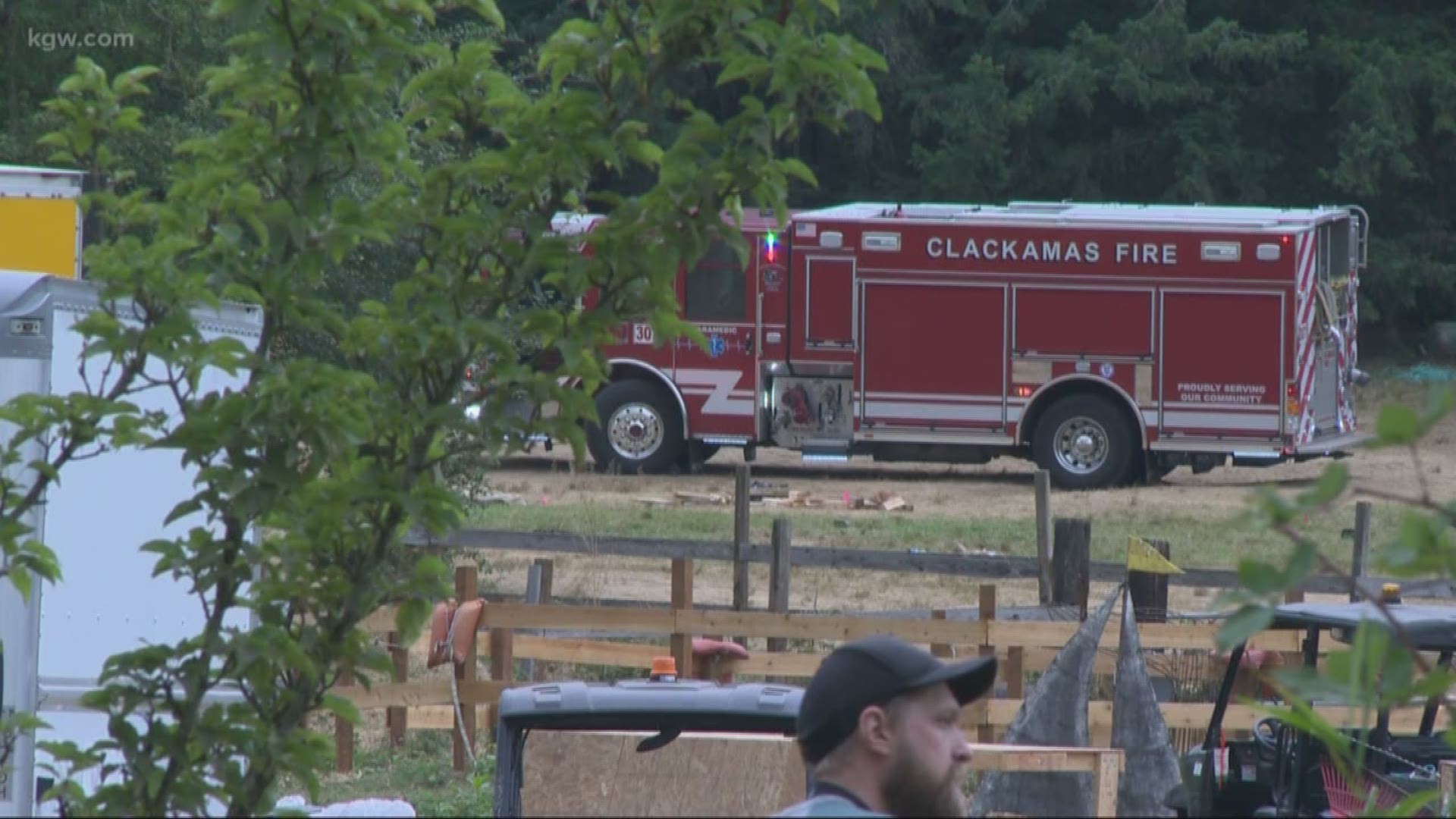 PORTLAND, Ore. — The arborists who died after their cherry picker fell over at Pickathon were friends who loved working at the music festival each year.

Pickathon and GuildWorks have established a memorial fund for Brad Swet, 35, and Brandon Blackmore, 27, who died while working to break down the festival’s setup at Pendarvis Farm on Aug. 8.

GuildWorks is a design, fabrication and installation firm. Swet worked for the company as an independent contractor and Blackmore was an employee, the company said.

It's not yet known what caused the cherry picker, a four-wheel vehicle with an extension and a basket, to fall over. The two men were taking down shades and ropes that were strung over the grounds.

The medical examiner's office determined the deaths were likely accidental.

Swet was a certified arborist and owner of Foster Trees, GuildWorks said. He “had a deep love for the outdoors and limitless energy.”

Blackmore had experience working with “large-scale, high visibility art installations and events,” GuildWorks said. He had worked for the company since 2017.

The Brad Swet and Brandon Blackmore Memorial Fund will support the men’s families and will serve as the public memorial. The money raised will be split between the families.

GuildWorks says Swet’s family will use the funds to cover funeral costs and conserve timber land in his name.

Blackmore’s family plans to donate the money to nature conservancy programs in his name.