At least 8 lawsuits have been filed. Thursday’s ruling is the second that denies plaintiffs' request to temporarily stop the mandates. 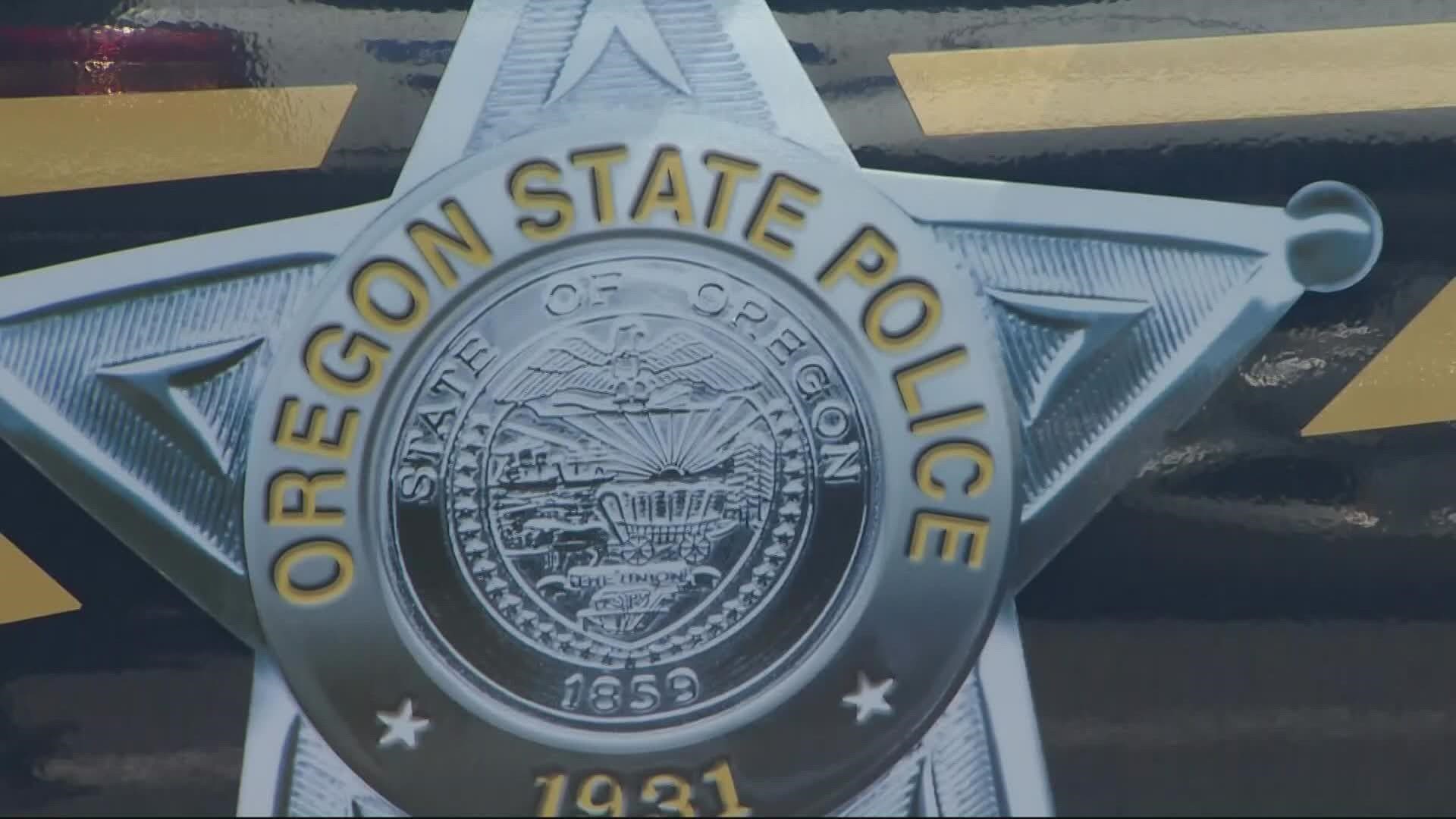 A judge has rejected a request by 33 Oregon State Police troopers to temporarily halt a mandate that requires them to get fully vaccinated against COVID-19 by Oct. 18.

Retired Oregon Supreme Court Justice Jack Landau said in a written opinion Thursday that based on case law "the police power of the state includes the authority to enact public health laws that may have the effect of curtailing individual rights," The Oregonian/OregonLive reported.

Landau, who is presiding over the troopers' lawsuit in Jefferson County Circuit Court, also said Gov. Kate Brown is acting within her legislatively granted authority in issuing the vaccine mandate.

Brown has mandated vaccinations for the state’s executive branch employees, including the troopers, and for hundreds of thousands of health care workers and K-12 educators and volunteers. Religious or medical exemptions can be requested. At least eight lawsuits have been filed. Thursday’s ruling is the second that denies plaintiffs' request to temporarily stop the mandates.

On Tuesday, the Oregon Court of Appeals ruled that arguments made by a group of 25 healthcare workers, firefighters and paramedics who are opposed to vaccination have "little-to-no likelihood of success" if hashed out in further court proceedings.

Thursday, Dan Thenell, an attorney representing troopers and healthcare workers who’ve filed suits affected by the rulings, said "each of the plaintiffs are assessing their options for moving forward."