City of Keizer bans camping on sidewalks, public property and rights of way

The decision comes on the heels of a similar ordinance the city of Salem passed late last year. 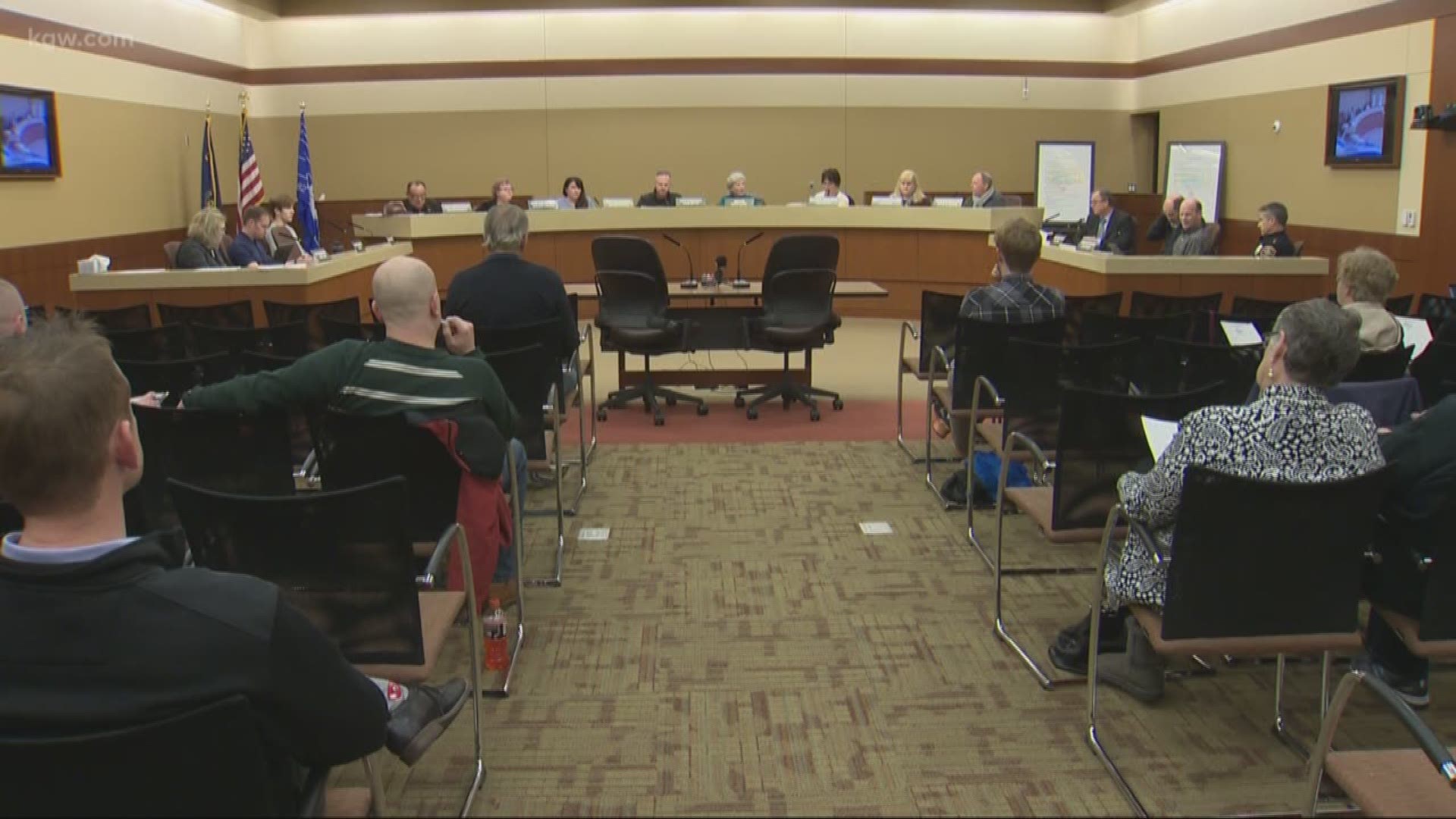 KEIZER, Ore. — The City of Keizer has banned camping on sidewalks, public property and public rights-of-way.

The decision comes on the heels of a similar ordinance the city of Salem passed late last year. There, homeless people are a growing part of the city's landscape. It's a less visible issue in Keizer, but one that still concerns some residents.

“It makes you nervous,” said a Keizer resident named Jennifer. She’s worried the recent ordinance in Salem might increase the homeless population in Keizer. “It seems like they're kind of moving farther this way,” she said.

Homeless advocates are also monitoring that possibility, and what they call unintended consequences of camping bans.

“When the city of Salem passed their ordnance, they imagined all those people who were camping outside Arches in tents would suddenly go away. Well they didn't,” said Jimmy Jones, executive Director of Mid-Willamette Valley Community Action Agency. “Instead of camping in tents they took to sleeping in the streets next to Rite Aid where there's as many as 90 folks there tonight.”

Aside from the ordinance, Keizer mayor Cathy Clark said the city has been focused on working with government agencies, services providers and the faith community to help those living on the street.

“Build those bridges of relationship so that people who are on the fringes, not feeling comfortable, or don't have a place to go that they know about are able to come in and start accepting services,” said Clark.

Violators of Keizer’s anti-camping ordinance would not face criminal charges. Council members said they would at most face a citation for a code infraction and a judge could potentially toss out any fines.

Clark said the city needed the ordinance to fill a legal gap in case law enforcement needed to take a specific case to court.