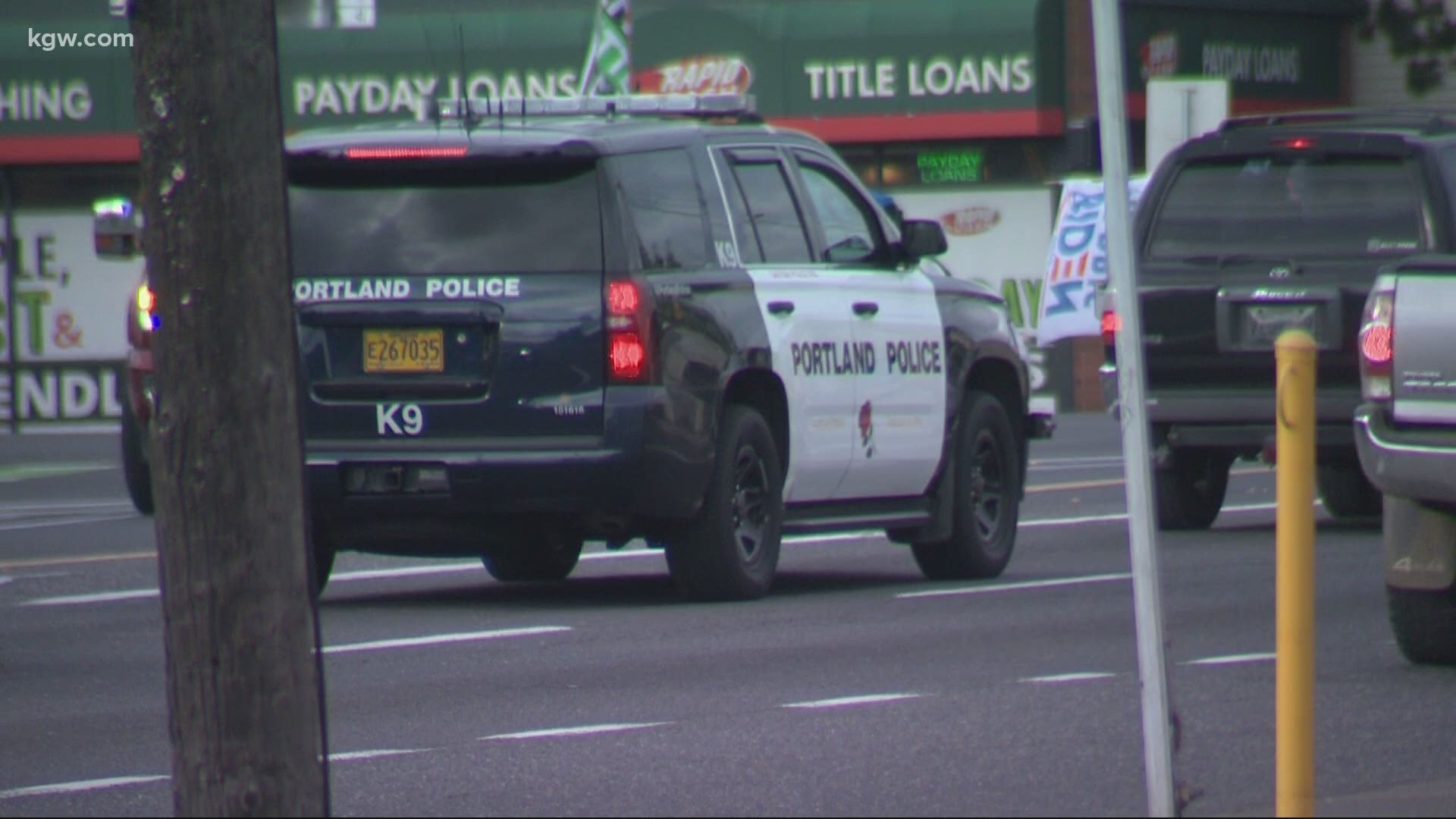 PORTLAND, Ore. — A violent few hours in Portland started at Southeast 122nd and Powell. Authorities say around 7:30 p.m. on Monday, two people used a mallet and steel bar to assault a homeless man.

Jacobsen has a history of working with the homeless community. He says attacks like this one show the dangers the homeless face on a nightly basis. Fortunately, in this case, security guards interrupted the attack and held the juvenile and adult suspects until police arrived.

"Our homeless population is victimized at a high rate," said Jacobsen.

The violence Monday evening into Tuesday morning is evidence of that.

Investigators say around 10 p.m. on Monday four boys between 11 and 15 got off a MAX train at the Gateway Transit Center and tried stealing a homeless woman's purse. Her husband confronted the suspects who retaliated by stabbing him in the neck.

"Of the folks in our community I'd argue our homeless population is the most vulnerable," said Jacobsen. "Unfortunately a lot of times we have difficulty engaging with our homeless folks in terms of making a report."

That was not the case following a third attack around 1 a.m. on Tuesday. A homeless man reported being stabbed five times at a camp in the Lents neighborhood.

"I think it's really upsetting," said Jacobsen. "The police side of me wants to do everything we can to make sure we hold people accountable for those incidents."

A fourth attack happened around 2:30 a.m. Authorities say a man was attacked by somebody with a hatchet. It is unclear if the victim is homeless like the others.

Detectives have no reason to believe these attacks are connected. Anyone with information is urged to contact the Portland Police Bureau.

RELATED: 16-year-old boy charged with murder for attack on man in downtown Gresham