Could the Oakland A's end up in Portland?

The team is considering a move to another city, and that has fans thinking maybe now is Portland's chance to join the major leagues. 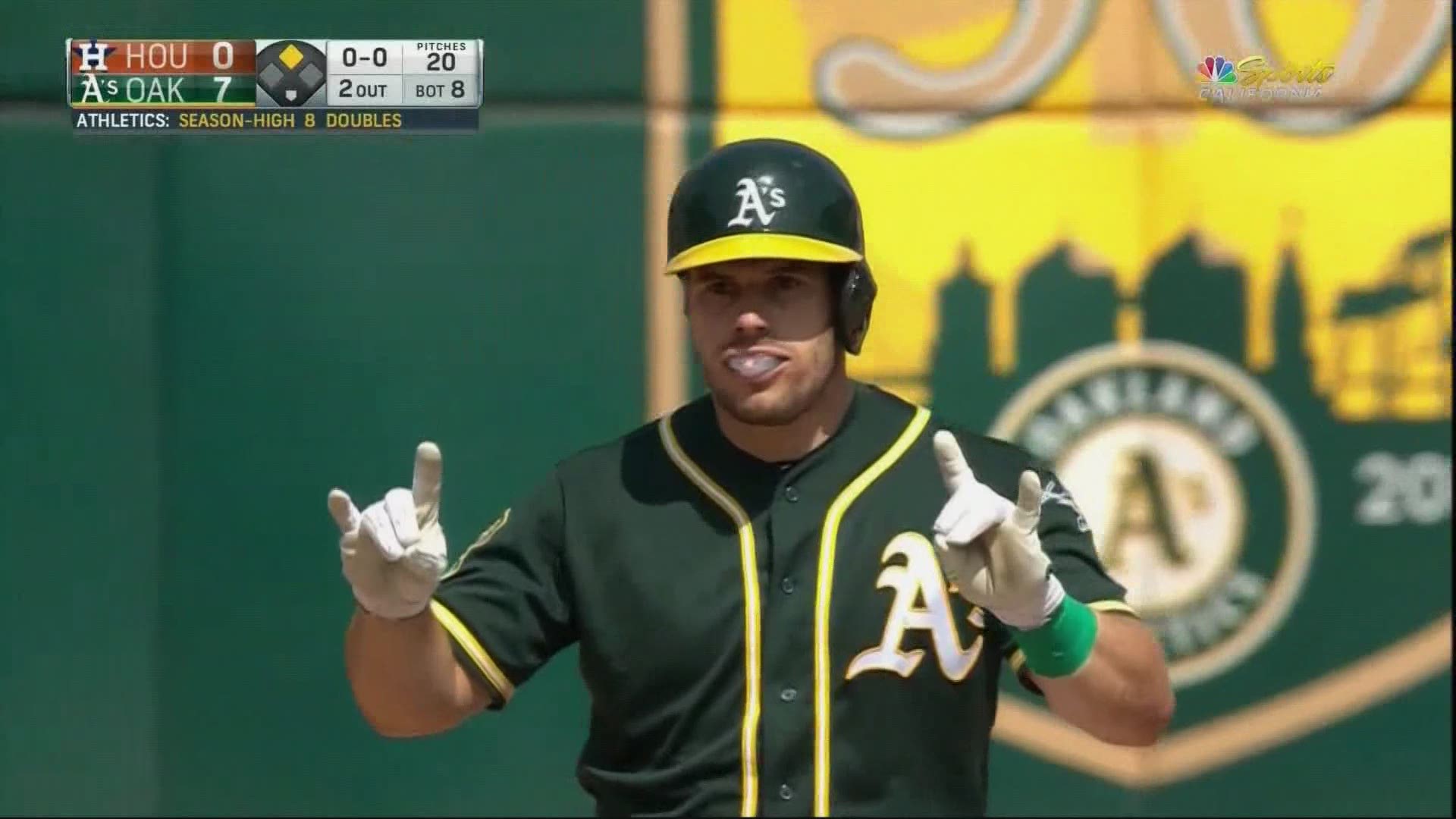 PORTLAND, Ore. — The Oakland Athletics have been playing in Oakland since 1968, but this week the team announced they will consider other cities for a move. A plan to build a new ballpark there is so stalled that Major League Baseball just told the A's they can look elsewhere.

Enter Portland Oregon, a city with a group called the Portland Diamond Project, which is dedicated to bringing major league baseball here. By some estimates, the project could require up to $2 billion in public and private funding sources.

But is the Portland A's likely?

Brown points to an on-again, off-again history that goes back to the 1990s, of the Oakland team being under consideration for relocation.  And the team has stayed put.

But if the team does make a move this time, Portland would be among a handful of cities that could be in the running.

Brown says the Portland Diamond Project seems organized and well-funded, and in late 2018 came out with plans for a major league park in Northwest Portland.

But exclusive purchase rights for the Port of Portland’s Terminal 2 property along the Willamette River came and went without a sale.

The Portland Diamond Project declined to talk about the A's with KGW on Wednesday. Maybe it's just too soon. After all, the A's may well stay in Oakland.

“It's really 'the devil you know is better than the devil you don't,'” said Brown.
“Is Portland or Las Vegas or any other market being used as leverage? That's certainly part of the equation.”

But if a move happens, who's got a leg up?

“Well I think Las Vegas, simply for the fact that they can develop. You know Portland is the city that works, except when it doesn't … development has always been a difficult thing,” said Brown.

So, baseball fans have patience and stay hopeful. $2 billion deals take time, whether it involves the Oakland A's or anyone else.

“It's a very difficult thing to pull off, but Portland seems to be in a better position than most," said Brown. "They're further along than most everybody else and you have to take that as a positive.”