The Hops announced Friday morning that they signed a 10-year agreement with MLB to serve as the Arizona Diamondbacks' Single-A Advanced affiliate. 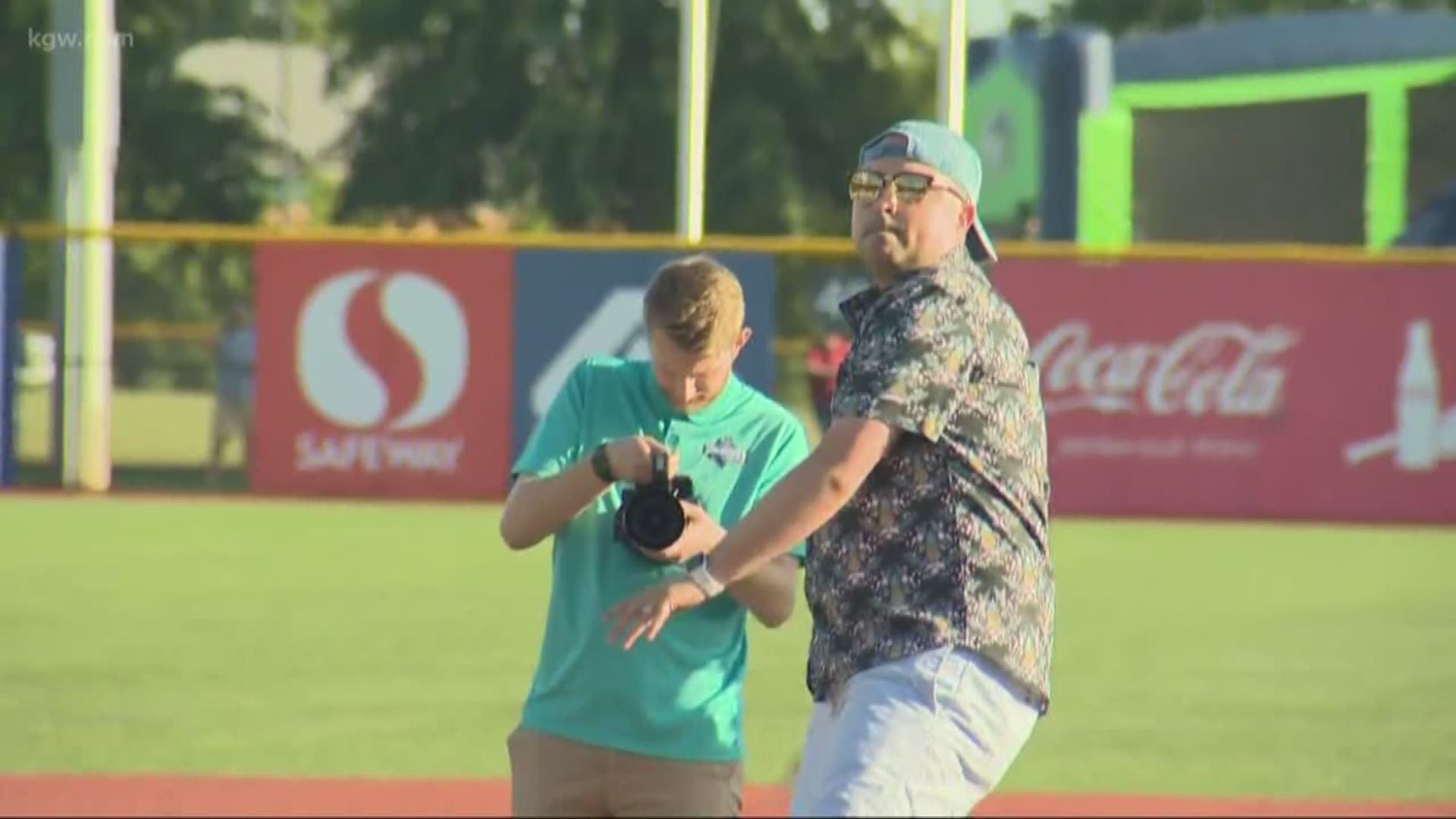 So says KL Wombacher, the team's president, in revealing Friday morning that the Hops signed a 10-year agreement with MLB to serve as the Arizona Diamondbacks Single-A Advanced affiliate. The move means the Hops will play 132 games instead of 76 each year.

"When you go from 38 home games to 66, it changes the game dramatically," Wombacher said. "Sponsorships become way more valuable, and the economic impact in the community — hotel rooms, restaurants — practically doubles."

The news also comes after a season totally canceled by the pandemic.

The Hops were one of 120 teams that will participate in the PDL. Eugene will also receive a Single-A Advanced franchise that will be affiliated with the San Francisco Giants.

MLB commissioner Rob Manfred said the strategy "modernizes" the past system in that it more closely links the top league to the franchises that develop players. The move did eliminate teams in 40 cities, including Salem-Keizer's Volcanoes.

"In modernizing our Minor League system, we prioritized the qualities that make the Minor Leagues such an integral part of our game while strengthening how we develop professional athletes on and off the field," Manfred said in a release. "We look forward to demonstrating the best of our game throughout local communities, supporting all those who are working hard to grow the sport and sharing unrivaled technology and resources with minor league teams and players.”

The higher level of talent means several things for Portland baseball fans. Not only will players likely stay longer with the franchise (many play two years before being promoted), but the likelihood that fans will see more future big-leaguers will increase. Wombacher estimated that players who play in Single-A Advanced ball are twice as likely to reach the majors.

Wombacher said Ron Tonkin Field will receive upgrades, the ideas for which are still being formulated. And, with MLB overseeing the PDL, many teams may find themselves playing on a more national stage, through such venues as MLB.com.

"It's a completely new system in that we're aligned directly with MLB," said Wombacher. "It's going to change our industry dramatically."

The Hillsboro Hops began play in 2014 after starting in Yakima. They won three Northwest League titles and graduated several players to the Major Leagues, including Braves shortstop Dansby Swanson.

The team's presence during that time has been positive for the city, Wombacher said.

"Microsoft is now moving here and Genentech is expanding," he said. "You can argue Microsoft would move here without the Hops, but having a professional sports team here is a big piece of the puzzle. And now playing over a six-month period versus a two-and-a-half month period means more opportunities to make an impact in the community."