'It felt awesome': BIPOC-owned businesses get a big hand from Comcast 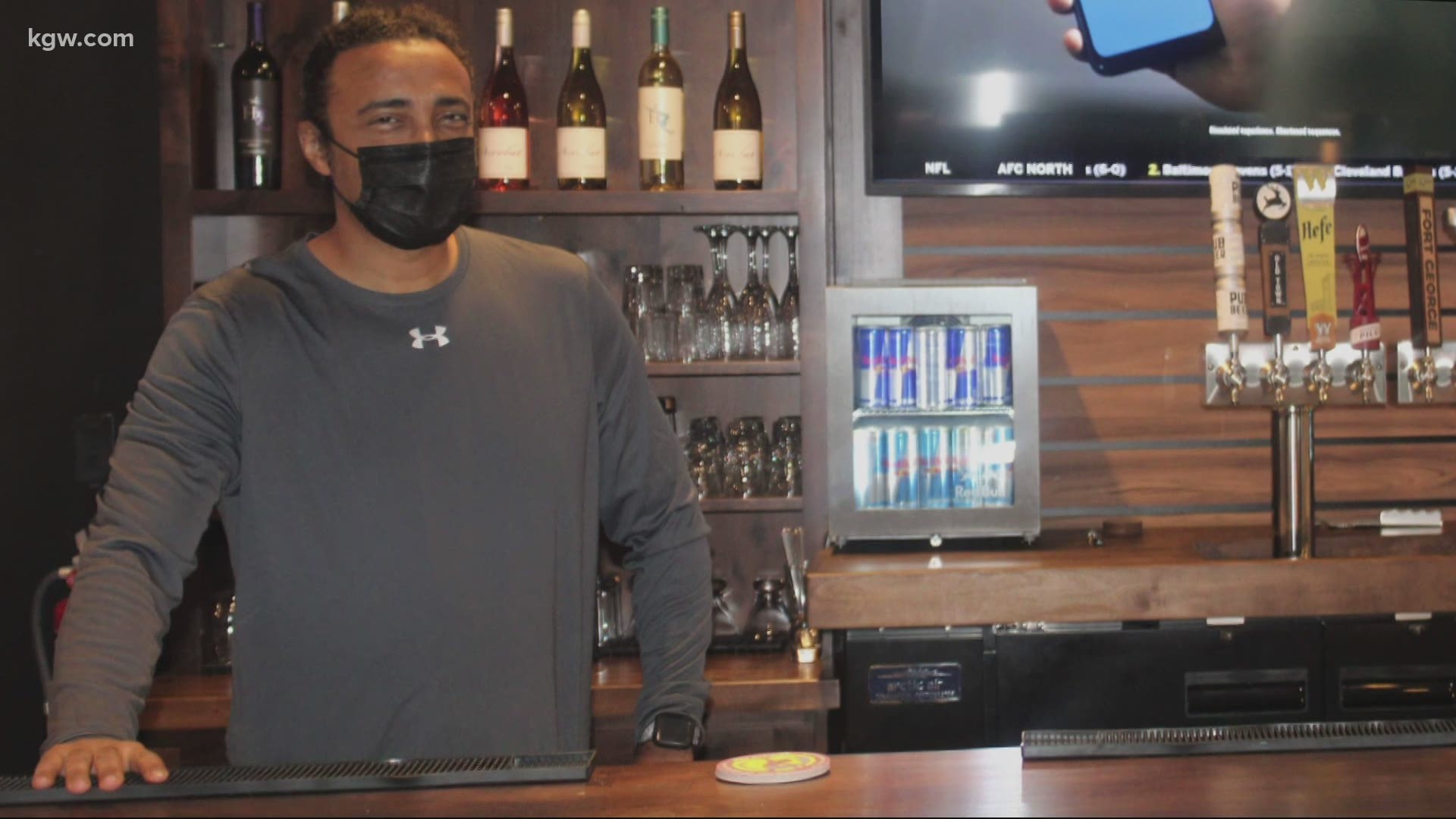 PORTLAND, Ore. — As small businesses continue to struggle, many of them could benefit from advertising, which may not be in their budget right now. So Comcast is doing something to lift them up, specifically, businesses owned by Black, Indigenous and people of color.

Comcast launched its RISE initiative which stands for representation, investment, strength and empowerment. It's aimed at helping small BIPOC-owned businesses recover from COVID-19. So far, 700 businesses nationwide have received RISE awards, which will provide free TV advertising, technical support, hardware and software to help them succeed.

“It’s very important to us to support diversity, equity and inclusion, said Mark Nugent, senior director of business development for Comcast. “My personal hope is that we can make a small difference, a small change in the lives of those who are struggling to make their businesses become a dream.”

Jackson applied for the RISE award and was thrilled to received it.

“It felt awesome,” said Jackson, who often donates meals to first responders. “It felt like some of the larger companies were starting to give back.”

“It's huge, it's paramount,” said Floyd. “To a small business, we don't get those opportunities; we don't have that mega marketing advertising budget.”

Floyd didn’t sugarcoat what the last 10 months have been like for her business, especially with the state's latest shutdown halting outdoor dining.

“I'm exhausted, I'm a bit deflated, I’m drained,” said Floyd. “It's so warming to know there's a concerted effort out there to help support BIPOC-owned businesses.”

The first round of RISE awards went specifically to Black-owned businesses. Now all BIPOC businesses owners in Comcast broadcast areas can apply — businesses don’t need to be Comcast customers to qualify. In the meantime, Jackson and Floyd hope customers will remember to support small, local businesses including theirs.

“Try as much as we can in this holiday season to spend those dollars locally,” said Floyd.

“If people can come and see us, it makes a huge difference,” added Jackson. “We'll be very happy to see them.”