'Beautiful inside and out': Family shocked, heartbroken after Portland mom shot and killed

Police have not arrested anyone in the shooting of Breauna White. Her family believes she's a victim of domestic violence. 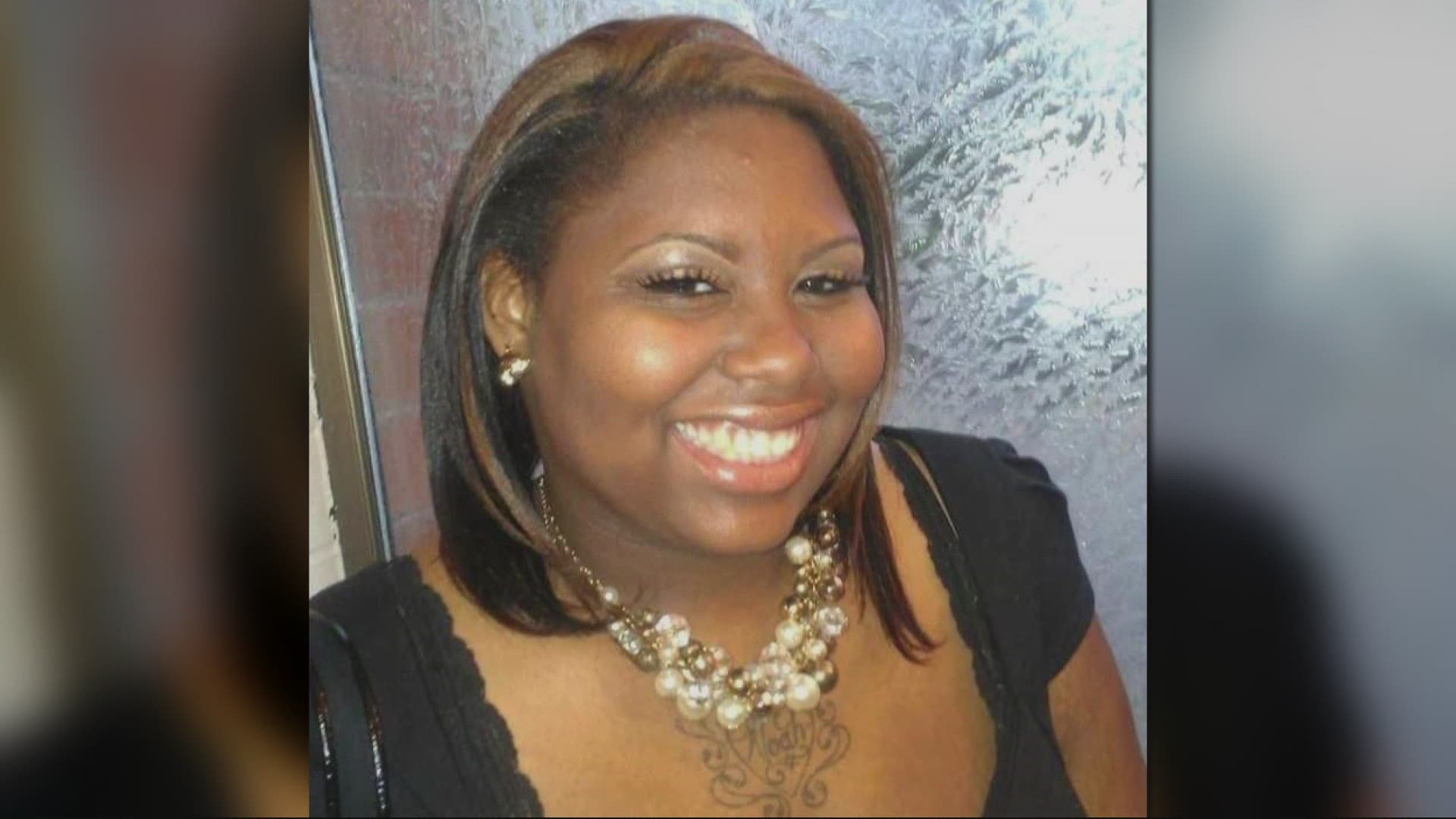 PORTLAND, Ore. — Family and friends are heartbroken after Breauna White, a 30-year-old mother of two, was shot and killed in North Portland last Wednesday.

No arrest has been made in last week's shooting, which was the city's 28th homicide this year.

"She just wanted everyone to have fun, dance and laugh. That's my Bre Bre," White's cousin Loomis Hendrix said. "I have waves of emotion. Sometimes I find laughter in posts people are putting on my little cousin's page about how comical was she was. She was a jokester, she loves comedy."

She's remembered for her joy and strength.

"My cousin is a survivor. She's overcome a lot of trials in her life," Hendrix said. "She's beautiful to me, beautiful inside and out."

"She's a social butterfly. She was so sweet and smiled through all her troubles," White's son's aunt said Latisha Johnson said, "She always was cooking and, you know, bringing people together."

"I just wish I could have protected her like I told her I would," Hendrix said.

"It's just senseless. It's not fair, at all," Johnson added.

White worked two jobs to support her two children; one was as a TriMet bus driver.

A statement from TriMet says White was "a public servant who was committed to her riders, and who approached her job with kindness and care."

Police have not arrested anyone in the shooting. Her family believes she's a victim of domestic violence.

"She wanted to raise a family. She has a beautiful boy and beautiful baby girl. And she really just wanted some stability," Loomis said.

White was proud of all she accomplished but still had dreams left to achieve.

"I know she would have accomplished them, if she had a chance to do those," Johnson said. "She'll be missed very much by a lot of people."

"I pray that if someone is going through domestic violence that you take heed to the first signs, that you make a plan and confide in someone to help you get away. Don't turn back," Loomis added.

Portland police detectives continue to investigate White's shooting and ask anyone with information to contact them.

If you or someone you know is experiencing domestic violence call 800.799.SAFE (7233) or visit the National Dometic Violence Hotline website.

RELATED: 2 dead after 4 shootings in the Portland metro area on a single day