Kylee Dixon will undergo surgery to remove a tumor next week despite the objection of her mother, Christina Dixon. 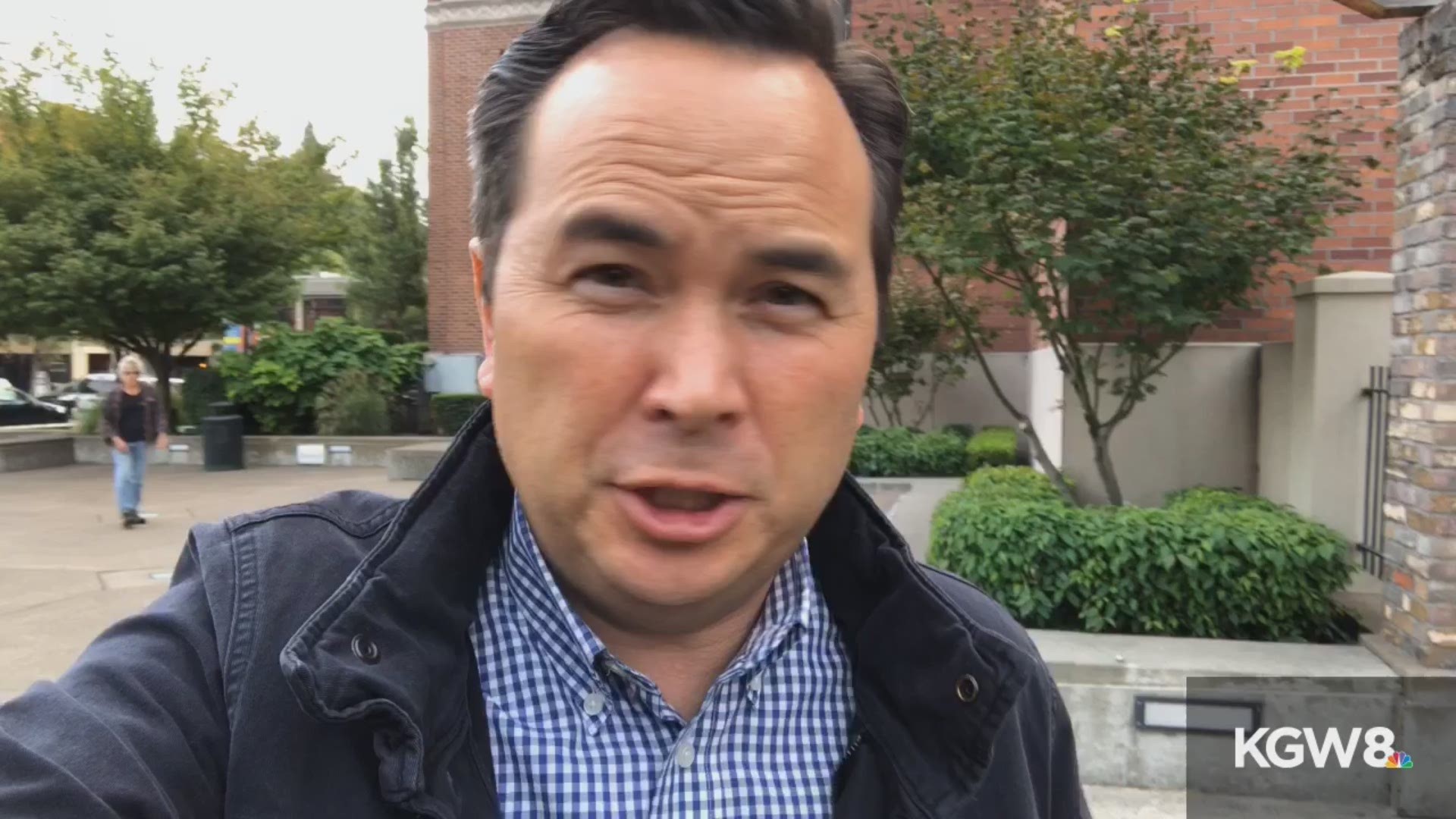 PORTLAND, Ore. — The state of Oregon is moving forward with plans for surgery on a 13-year old cancer patient, despite her mother’s objection. Kylee Dixon is scheduled for surgery on Sept. 27 to remove a tumor, lawyers revealed in court Friday.

Kylee has been in state foster care since June, when her mother failed to follow a court order to bring her daughter for prescribed medical treatment. Police found Kylee and her mother, Christina in Las Vegas, Nevada.

Christina Dixon previously told KGW she believes alternative treatment, including CBD oil should be used to treat her daughter’s cancer.

In Friday’s hearing, Christina argued she was pressured into signing court papers giving state child welfare custody of her daughter last May. Christina said she felt threatened by the prosecutor.