Kylee Dixon told the judge she agreed with her mother and wishes to rely on alternative medicine, including CBD oil, for her cancer treatment. 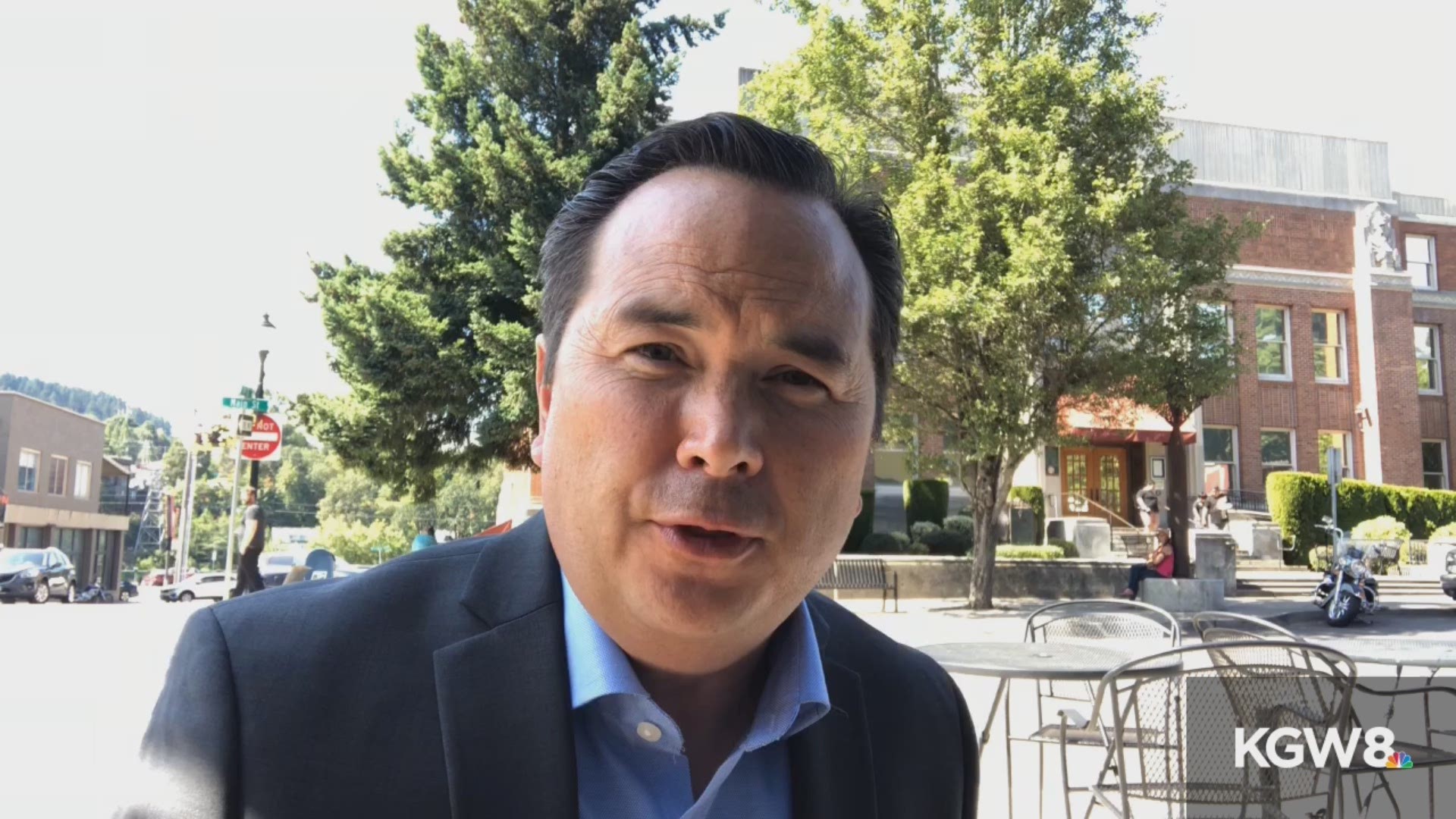 On Monday, Kylee Dixon told the judge she agreed with her mother, Christina Dixon, and wishes to rely on alternative medicine, including CBD oil, for her cancer treatment.

“She does not want surgery,” Kylee’s attorney Rebecca Schaleger told the judge. “She does not believe surgery is effective or necessary.”

The judge allowed Kylee to meet privately with family members in the hallway prior to Monday’s hearing.

Judge Heather Karabeika ordered that the 13-year-old remain in foster care until she can be placed with a family member.

Kylee has been in state protective custody since June, when her mother failed to follow a court order to bring her daughter for prescribed medical treatment. Police found Kylee and her mother in Las Vegas, Nevada.

Kylee’s mother was not in court Monday. Christina Dixon has a warrant for her arrest for charges of criminal mistreatment and custodial interference, explained Catherine Terwilliger, an attorney with the Oregon Department of Justice.

“It started reversing her tumor for the first time,” said Christina. She claimed the tumor reduced in size by 90 percent during the past year.

KGW did not have access to Kylee’s full medical records to independently verify the claim.

In court, Kylee appeared vibrant and healthy. She had tightly cropped hair, smiled and shared hand-written notes with her lawyer.

A Department of Human Services worker explained Kylee has received some holistic treatment while in state custody.

A representative from Court Appointed Special Advocates recommended the state should use alternative medicine to compliment traditional medicine.

"Without surgical intervention the tumor will grow causing pain, illness and eventual death," the CASA child advocate warned the judge.

All parties will be back in court for a hearing on August 19.

In the meantime, the judge will allow DHS to make medical decisions for the 13-year-old.

“I’m going to let the surgeons do what they need to do,” explained Judge Karabeika.