The union is getting most of its complaints from nurses at smaller rural and coastal hospitals. 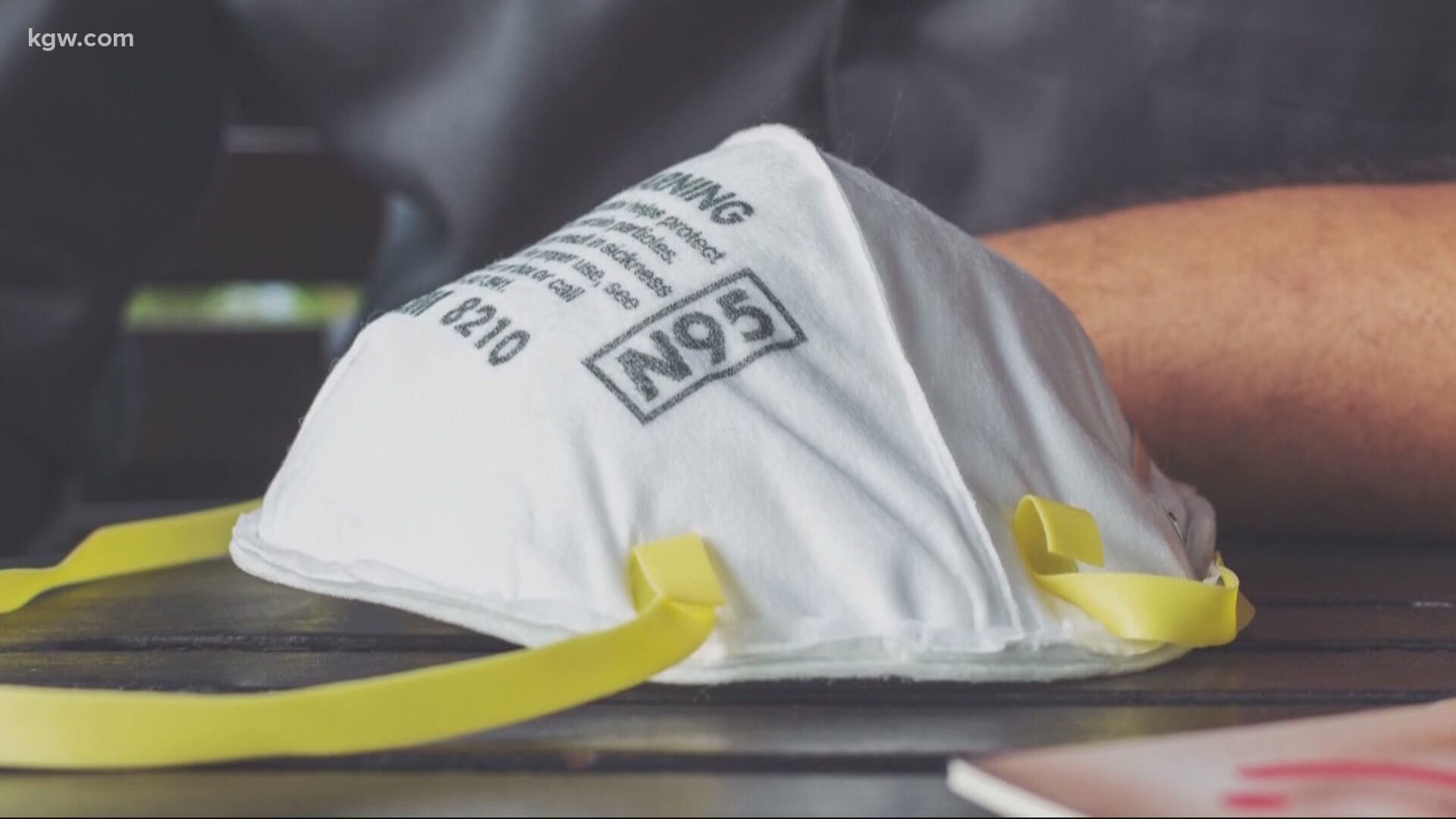 PORTLAND, Ore. — Months into the COVID-19 pandemic, the union that represents close to 15,000 nurses across the state of Oregon says protective gear for front-line medical workers is still in dangerously short supply at some hospitals. At the same time, others are doing a much better job at protecting their workers.

“We are not clear that this is a supply chain issue anymore,” Gumpert said Friday. “We are being told by hospitals across the state that they have enough PPE, and yet what is happening across the state is nurses are still being forced to reuse broken or damaged N95 masks”

Gumpert said the union is getting most of its complaints from nurses at smaller rural and coastal hospitals, including Columbia Memorial Hospital in Astoria. KGW reached out to Columbia Memorial about the ONA’s claims but hasn’t yet heard back.

“I would say there’s more employers that are still not getting it right, than there are who are getting it right,” she said. “OHSU has, yes, been doing a good job on this, compared to other employers. They’re our largest employer.”

While hospitals have traditionally bought their own PPE during this pandemic, the state and counties have served as backup.

Earlier this year the Oregon Health Authority made it clear their stockpile was running dry, and they were waiting on a shipment from the feds. KGW also reached out to the OHA Friday but hasn't yet heard back.

Officials with Multnomah County, which gets its PPE from the state, say they’re well prepared to help metro-area hospitals. The county, who pre-pandemic had never had to keep PPE on hand, now has 60 days’ worth in a stockpile.

“We were not in this game. We had a supply of zero when this started,” said Chris Voss, director of emergency management. “And we have a stockpile of 1.4 million masks alone right now. So, as groups come to us if there is a shortfall, we will actually help provide masks.”