Danh Cong Tran died on Tuesday, July 7. He is believed to be one of the youngest people in the Portland-Vancouver area to die of COVID-19.

Danh Cong Tran died on Tuesday, July 7. He is believed to be one of the youngest people in the Portland-Vancouver area to die of COVID-19.

According to a statement from friends, Tran was described as “the most genuine, caring, real guys out there.” He was a best friend to many and the life of the party. Friends say he was known for his grilling skills and deep love of the Oregon Ducks.

Tran was engaged and about to start the next chapter in his life. He and his fiancé planned to get married in August but rescheduled because of the pandemic. A GoFundMe page said the coupled was supposed to close on a house this week.

“[This is] a terrible reminder that this coronavirus is real and needs to be viewed as a risk to everyone,” the statement from friends of Tran said.

It was not known if Tran had any underlying medical conditions or when he tested positive for COVID-19.

This week, Multnomah County also reported a 36-year-old man dying from the disease. That man tested positive on June 3 and died on July 7. He had underlying medical conditions.

Oregon and Washington’s data shows that young people between the ages of 20-39 make up the largest percentage of people who are known to have the coronavirus in each of the two states. 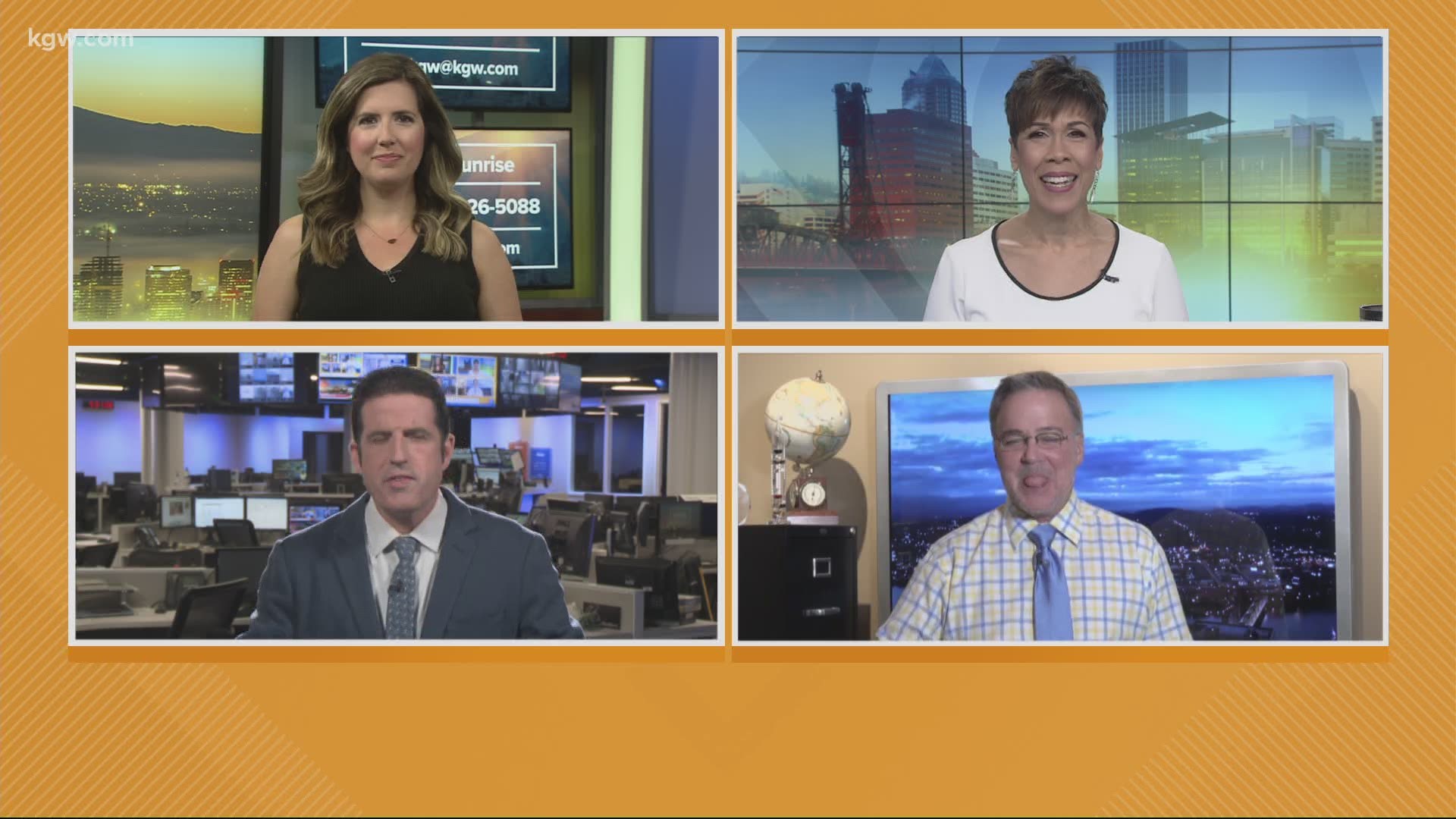