The resolution calls for the district to acknowledge that racism and white supremacy are a threat to students’ and employees’ physical and psychological health.

SALEM, Ore. — The Salem-Keizer school board has voted to adopt a resolution outlining the board’s commitment to equity and anti-racism.

The Tuesday night vote was 4-2.

The district is the second largest in Oregon with more than 40,000 students.

The Statesman-Journal reports the approval came despite public pushback for the resolution, which calls for the district to acknowledge that racism and white supremacy are a threat to students’ and employees’ physical and psychological health and calls for a commitment to being antiracist. It also calls for the district to directly address an over-representation of students of color in special education, suspensions and expulsion.

“The board is committed to combating racism through bold anti-racist measures that are strategic and intentional. An important step in this is communicating this position publicly, yet understanding being anti-racist goes beyond making a public statement by continuing to be learners and action-takers,” said board chair Osvaldo Avila on behalf of the board.

He added, “Being anti-racist means looking deeply at systems, policies and curriculum that oppress our diverse populations. It involves making real changes so we can change predictable outcomes related to disproportionate discipline and achievement rates.”

The resolution reads, in part, "every student must feel safe, welcome, and fully included in their school community; and when students are alienated from their school communities and experience bias and discrimination, they are inherently less safe psychologically, emotionally and physically and it hinders their ability to learn and grow; and we must build inclusive environments that empower students and employees to thrive.”

The two board members who voted against the resolution were critical of its language.

Director Danielle Bethell said while 90% of it makes sense to her, "the concept of every student feeling welcome, engaged and participatory is not accurate." Director Hinojos Pressey added the resolution was written with academic language rather than speaking terms for the community at large to understand.

RELATED: Dozens in Newberg rally against hate amid ban on political signs 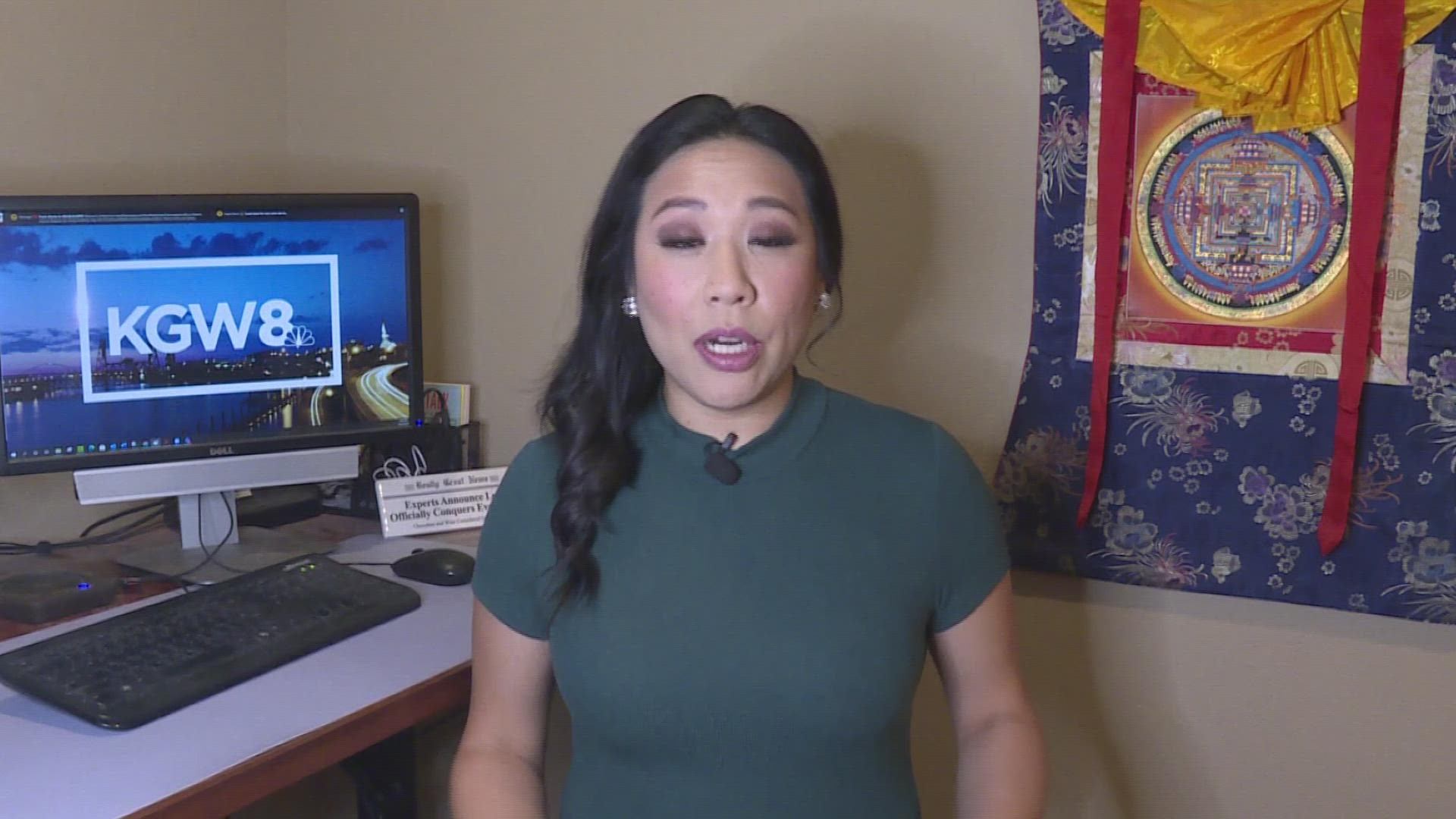