This week Intel announced a new grant that’ll help families all over the state of Oregon get devices and connect to high-speed internet. 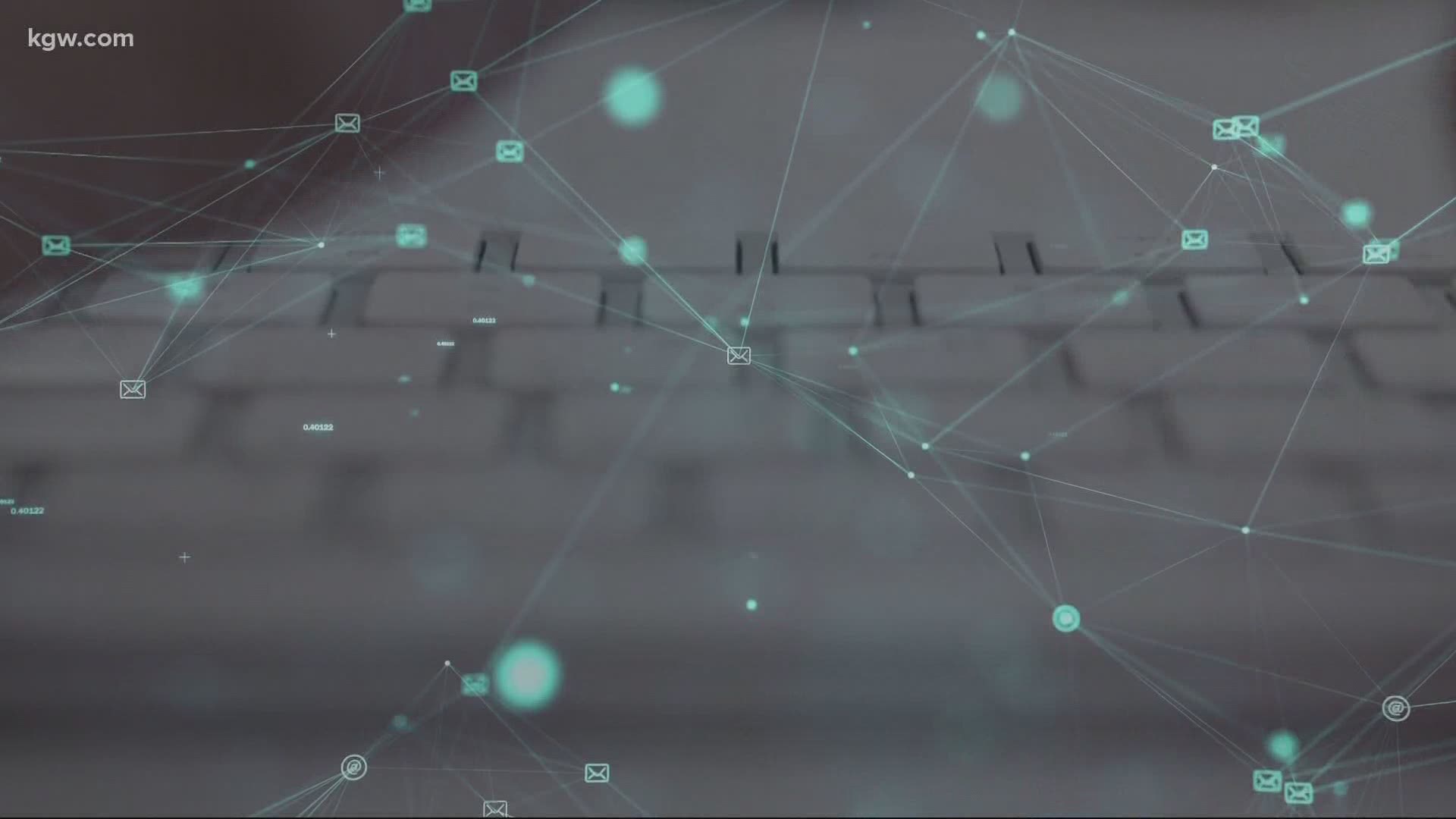 PORTLAND, Ore. — Most schools will be starting this fall with full virtual learning and right now there is a big effort to make sure all families have internet and devices.

This week Intel announced a new grant that’ll help families all over the state of Oregon get devices and connect to high-speed internet.

One of the schools benefiting is Boise-Eliot/Humboldt Elementary in the Portland Public School District.

It’s a Title I School meaning a high proportion of students qualify for free or reduced lunch.

“We’re about 50% black, about 25% white, and about 15% Latino, and 10% a mix of our Asian families and Pacific Islander,” said Kaveh Pakseresht, the principal at Boise-Eliot/Humboldt.

Pakseresht said the grant will also be providing $4,000 to help families pay for high-speed internet access. The school will also get 350 new chrome book laptops.

“Our goal is to make sure every one of our students has reliable internet and a reliable device,” said Pakseresht.

That’s a good goal, especially when we consider the numbers. The Oregon Office of Economic Analysis (OOEA) blog recently posted data from the 2018 American Community Survey from the Census Bureau, looking at the households in Clackamas, Multnomah, and Washington counties with high-speed internet access.

“A larger share of lower-income household[s] do not have high-speed internet at home,” wrote Josh Lehner, one of the blog’s contributors.

A table posted in the OOEA blog breaks down the numbers along two dimensions, one is economic, the other considers racial/ethnic factors. In households making $25,0000 or less, 53% of homes headed up by Black, Indigenous, or People of Color (BIPOC) had internet at home. In comparison, nearly 90% of white, non-Hispanic families in the same income bracket had internet.

Lehner wrote there were a few caveats and notes relating to who filled out the census and how the kids in the household might identify, sample size concerns regarding diversity in the Portland area, and the households with kids that only have internet through their phones.

As for the kids at Boise-Eliot/Humboldt, Pakseresht said there’s a lot of need.

“I’d say about 40% of our families didn’t have reliable internet. Even if they said they had it, they were struggling to engage,” said Pakseresht about distance learning in the spring.

So, over the summer Pakseresht and principals at some of the most in-need Title I Schools at Portland Public, met with families to find out how to help.

“To be real, our families are working multiple jobs often and don’t have the time or the expertise to be the educator in person and so it’s really just trying to help unpack that for them,” Pakseresht said.

He said another thing school leaders are trying to figure out this summer is how to help lower-income families take advantage of the popular “learning pod” trend, where small groups of kids get together to learn.

“Most of what we’re hearing is white affluent families creating those things and the worry is that’s just going to expand the gap if they’re moving forward with that and we’re not able to create a system to support our families as well,” said Pakseresht.

Now Pakseresht and leaders at other Title I Schools are wrapping up conversations with families about what will help their students be more successful in the fall. Next, teachers will have to get up to speed on how the start of school will look.

Pakseresht said Boise-Eliot/Humboldt Elementary is the only PPS school to be receiving the grant after he and a team applied for it.

More about the grant

In total, Oregon schools will get 2,400 computers and 910 LEGO kits, which teach STEAM (science, technology, engineering, art, math) concepts using LEGO bricks. Pakseresht said the LEGO kits will be a great opportunity for kids to do something beneficial to their education away from computer screens during distance learning. In addition, each district got $4000 to help families get high-speed internet.