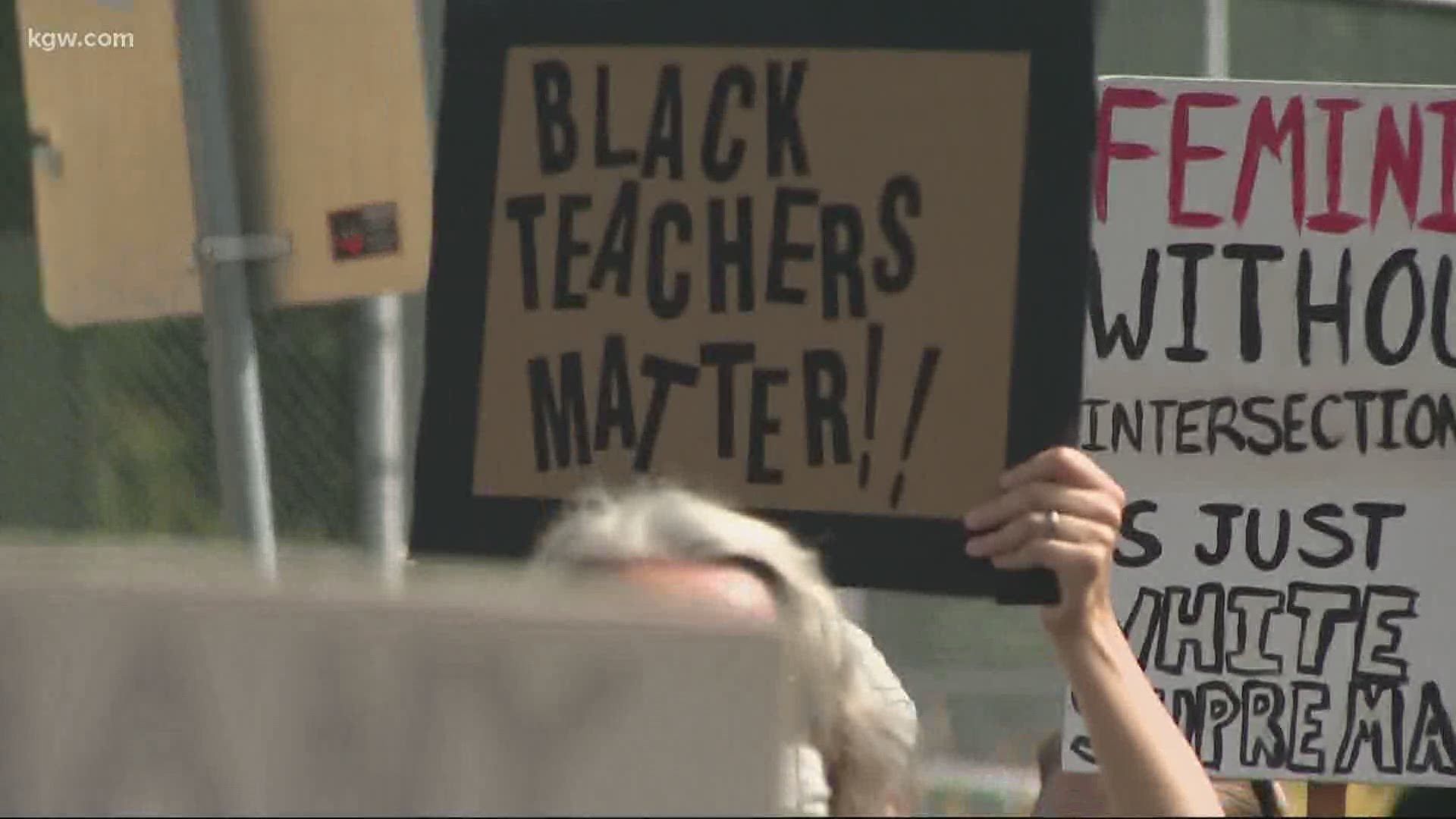 Experts say it is nothing new.

Kali Thorne Ladd is the co-founder and executive director at Kairos PDX, an organization focused on educational equity. She said Portland Public Schools has had an achievement gap for over 50 years and there needs to be a greater level of accountability for equity.

"We have over $1 billion that goes into education with no accountability, really, for outcomes that are more equitable," said Ladd. "How are the dollars being tied towards children truly improving in their outcome?"

She said student assessments for younger students are key to getting them back on track if they’ve fallen behind. Diversity among teachers can also make a difference.

A 2016 study from Yale University shows when a preschool teacher and child are of the same race, the teacher has more empathy for the student.

The study also found teachers tend to expect more challenging behaviors from boys who are Black than from other students. This may account for higher rates of suspension or expulsion.

"Diversity matters, also training that is focused on self-reflective protocol and understanding how implicit bias shows up, how to change behavior, understanding neuroscience learning, understanding all those things I think are important to begin to shift the system," said Ladd.

The audit report also says large gaps in economic status, language fluency and disability contributed to these disparities. PPS says it is committed to closing the gaps.