Employee at Lake Oswego elementary school presumed to have coronavirus 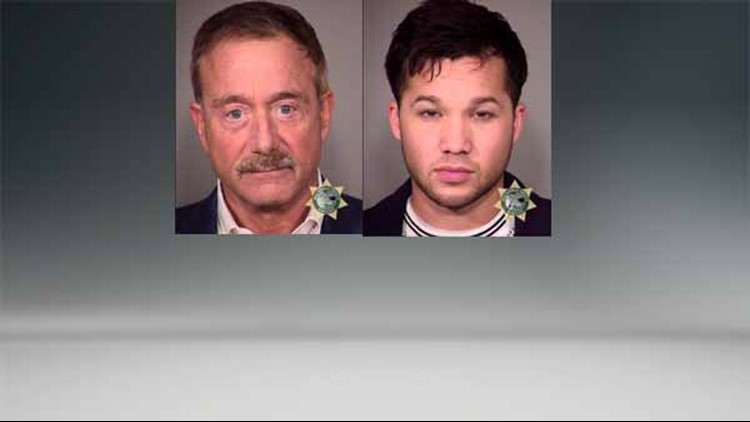 PORTLAND, Ore. — The ex-boyfriend of a wealthy Portland activist has been sentenced to two years in prison for sexually abusing a 15-year-old boy in a Eugene motel room.

The Oregonian/OregonLive reports during the trial last week of defendant Kiah Lawson, the victim testified that both activist Terry Bean and Lawson picked him up in Bean's car at a Eugene convenience store in 2013 after connecting with him through Grindr, a hookup app for men.

The victim said the pair drove him to a motel room and engaged in various sex acts with him.

Bean is scheduled for a November trial on the same charges as a jury found Lawson guilty of on Friday: felony third-degree sodomy and misdemeanor third-degree sexual abuse. Bean has pleaded not guilty.

The victim, now 21, read a statement at Lawson's sentencing saying both men should own up to the truth and quit blaming him for their sexual crimes.