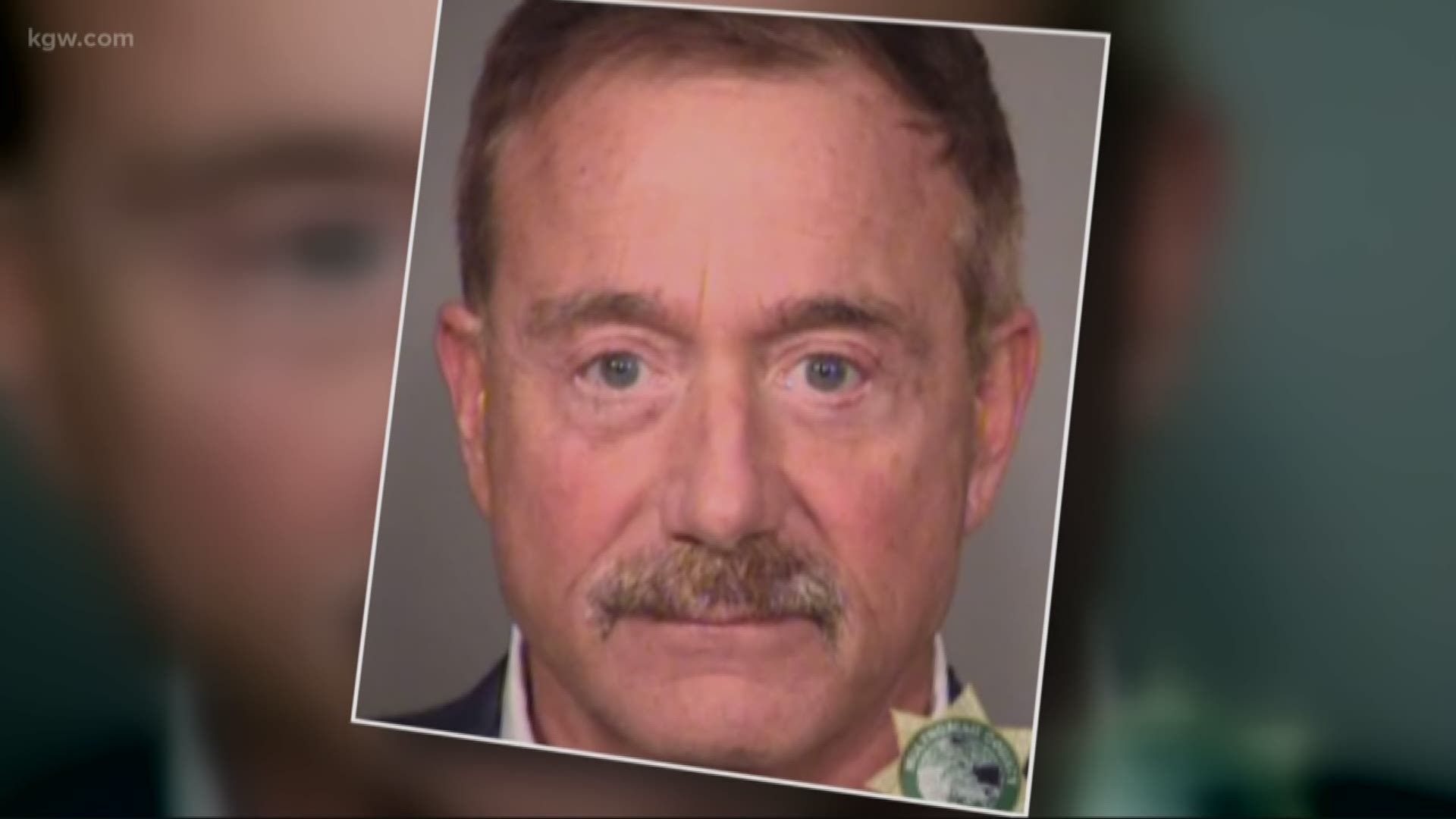 Bean already faces criminal charges in Eugene after being indicted by a grand jury for allegedly having sex with a boy under the age of 16 in 2013.

Bean pleaded not guilty in that case. The same teen recently filed a $6 million civil lawsuit against Bean in Multnomah County.

The new lawsuit comes from a different accuser, who said Bean had sex with him at least three times in 2013.

According to court documents, the accuser is seeking $1.5 million and says he needs counseling, has nightmares and has an inability to form close relationships due to the alleged abuse.

In a statement, an attorney for Bean responded to the lawsuit, using the initials RJV for the accuser in the case.

“RJV is a disgruntled former employee who was fired due to rampant lying and stealing. RJV has not changed his ways. His lawsuit is simply a shakedown. It’s revealing that RJV never made such claims until after his current attorney filed a similar lawsuit seeking more than $6 million. Like that lawsuit, this lawsuit is frivolous and, upon its dismissal, RJV may find himself paying for Mr. Bean’s attorney fees. Mr. Bean will respond vigorously," according to Derek J. Ashton, with Sussman Shank LLP.