Two women who immigrated to Portland from Russia share their experiences living in America. 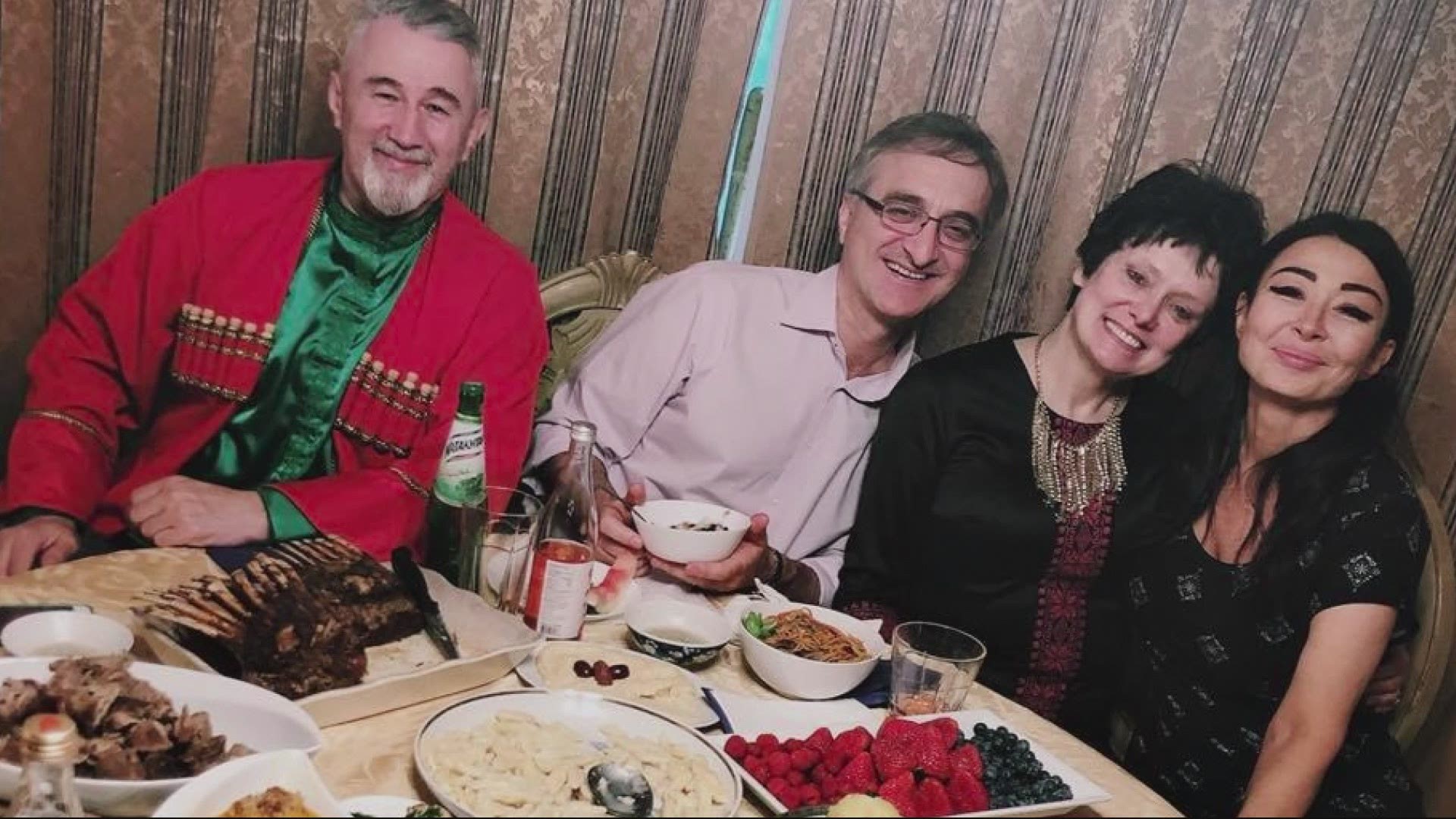 PORTLAND, Ore. — Over the last year, KGW has taken a look at many different local communities through our series Community Conversations. We talk to people around the area to learn about their history and their culture.

Fatima Magomadova has been in Portland for more than 20 years. She immigrated to Portland from Chechnya in the 1990s. She said conflict with Russia that began in 1994 escalated into war two years later, forcing her to leave Chechnya, a Republic inside the Russian Federation.

Olga Sotiriadi came to the United States about six years ago. Originally, she's from Siberia and was working in Moscow as an actor before moving to Portland. She said she's felt at home in Portland since the first day she arrived.

Sotiriadi started an after-school program connected to her acting roots. "We have drama class, Russian language classes and early development classes," she said.

Magomadova keeps a connection to her heritage as owner of the Roman Russian Market on Division Street in Southeast Portland. She said the connection with her customers is gratifying. "Every customer of mine is my friend," Magomadova said.

The backgrounds of Sotiriadi and Magomadova exemplify the vast diversity of the Russian speaking communities in Portland.

Comer said in addition to Russia, people come to Portland from the Ukraine, Moldova and Romania. Many came to America for religious freedom. Most are from the southern part of Russia, near Ukraine.

"They started to move here in the 1990s, a really big wave of immigration that started in 1991 through 1996," Comer said. "These are families that are very much connected with church. They are very strong families. They tend to be larger families."

Strength in family and strength in communities have helped Sotiriadi and Magomadova find new lives more than 5,000 miles from home.

"Good soul. Good people. What I do truly love is their support," Magomadova said of the Russian communities in Portland.

Magomadova suggested the Immigrant and Refugee Community Organization or IRCO for anyone immigrating to Portland. The organization has been around for 40 years, and they help immigrants integrate into the area.