With the start of Ramadan, Portland Muslim community leaders call for unity against Islamophobia and all forms of hate

A human rights expert for the United Nations has said anti-Muslim hatred has reached epidemic proportions.

PORTLAND, Ore. — Aneelah Afzali looks forward to the month of Ramadan all year; a time of fasting, spiritual growth, and reflection.

"Ramadan is such a beautiful and blessed month," she said.

And this year, when the most sacred month in Islamic culture begins at sunset on Monday, April 12, she also sees a chance for unity with non-Muslims.

"This is such a good opportunity to get to know each other and to build bridges," Afzali said.

Afzali is the founder and Executive Director of the American Muslim Empowerment Network at the Muslim Association of Puget Sound. She was a guest on this week's episode of "Straight Talk," along with Wajdi Said, the President of the Muslim Educational Trust (MET) in Beaverton, and Ronault "Polo" Catalani, the Executive Director of the New Portland Foundation. They discussed ways to combat increased incidents of Islamophobia and other forms of hate.

"They are all various branches of the same root of the original sin of our country of racism. They are intended to create this divide and conquer between various groups and ultimately hurts us all," she said.

According to a study by the Public Religion Research Institute, most Americans don’t personally know a Muslim. More than 6 in 10 seldom or never have had a conversation with a Muslim. And most say they know very little or nothing about Islam.

Afzali said Ramadan is the perfect time for non-Muslim community members to get to know their Muslim neighbors, support them through Ramadan, and fight back against Islamophobia, or bigotry, toward Muslims.

"Even simple things like a meal together. If someone says something hateful or bigoted, just say something like, "You know what that's not true.

Let me tell you about the Muslims I know." she said.

A human rights expert for the United Nations has said anti-Muslim hatred has reached epidemic proportions.

In a report to the Human Rights Council, Ahmed Shaheed said 30 percent of Americans viewed Muslims in a “negative light.”

Just after Clackamas County Commissioner Mark Shull had taken office in January, it was revealed to he had made a series of anti-Muslim, racist, and anti-immigrant posts on Facebook. He faced widespread condemnation from both elected and community leaders and was pressured to resign.

In a meeting with Muslim leaders, including the MET's Wajdi Said, Shull apologized and asked for forgiveness, but did not resign. Said continues to have conversations with Shull to try to educate and build a better understanding of Muslims and the Islamic faith.

"A lot of people misunderstand our values as Muslims that the Prophet Muhammad, Peace be upon him, integrated by design. He healed and unified," he said.

In a hate crime in January, cell phone video showed a man yelling anti-Muslim slurs at a convenience store worker in Southeast Portland. The man threatened to kill the 68-year-old clerk who immigrated from Afghanistan in the 1980s.

In May of 2017, a horrific incident of hate occurred on a Portland MAX train.

That’s when Jeremy Christian fatally stabbed two men and injured a third after he was confronted for shouting racist and anti-Muslim slurs at two young Black women. One of them was wearing a hijab or head covering.

Many Oregon Muslims are immigrants and refugees. Ronault "Polo" Catalani is a refugee from Indonesia. He and his family immigrated to the U.S. in 1966 and settled in Salem. Now, he is the Executive Director of the New Portland Foundation. The foundation's mission is to help immigrants and refugees compassionately integrate into the community.

"It's the beginning of a new kind of understanding between a very robust regional mainstream and about 70 just as energetic ethnic streams," Catalani said.

The pandemic has had a devastating impact on many people in the immigrant and refugee communities. It's an impact Catalani doesn't feel government leaders fully understand or are listening to.

"The depth of the abyss before us, the abyss we are in as ethnic and minority immigrant communities is unfathomable," he said.

Catalani invited policymakers, businesses, faith and community organizations to join the conversation in helping integrate immigrants and refugees more fully into the community and give them more of a voice.

"This is the starting point for the New Portland Foundation. This is a new Portland. There's a New York, a New Mexico, a New Jersey. We are trying to build a new city with a new kind of participatory democracy," he said.

Getting to know each other

Polo Catalani emphasized the key to fighting hate and building understanding is getting to know one another.

“We are a whole lot more alike, we have the same longings, than we are different,” he said.

Catalani sees the region’s many ethnic communities and the mainstream as segregated in neighborhoods, schools, and churches.

“As long as we are segregated... the more people will focus on our differences and on the ugly intersections between us rather than on a more positive view,” he said.

The Muslim Educational Trust is still open during the pandemic, practicing social distancing and welcoming community members to discover more about the Muslim community.

The center recently sponsored a vaccination clinic for the community. In partnership with Multnomah and Washington counties and the Oregon Health Authority, they vaccinated 529 people. 60% of those getting vaccines were immigrants and refugees.

"We found it an opportunity to heal and unify, and in a way giving an introduction to members of our community to see a sacred space we have here at the Muslim Educational Trust," Said said.

The center is holding its annual awards, auction and fundraiser on Saturday, April 10 virtually from 5:30 to 7:30 p.m.

The MET will honor late Multnomah County Commissioner Nick Fish at the event with its highest honor.

“It’s our highest award, the Urban Pioneer award. Nick Fish was a healer and unifier,” he said.

Aneelah Afzali immigrated from Afghanistan when her parents fled in 1979 as the country was at war with the Soviet Union.

She's a Harvard Law School graduate who worked at two law firms in Seattle, becoming partner at one, before leading the legal department as General Counsel of a health care IT company.

But in 2013, after a spiritual awakening, she left her legal career to pursue service and advocate for justice.

She founded the American Muslim Empowerment Network in 2016 to educate people about Islamophobia, Islam and Muslims, and to build bridges to take action against hate.

“We are healers and unifiers”

Wajdi Said encouraged others to get to know their Muslim American neighbors and their contributions to the region and country. He said the Muslim Educational Trust includes 45 physicians who work at the Veterans Administration hospital, OHSU, and Providence St. Vincent. They helped inspire the MET’s vaccine clinic.

“We are a caring and responsible community. We are healers and unifiers. Many of our doctors, engineers, and teachers help and support and advance America, and enhance the future of America from within,” he said. 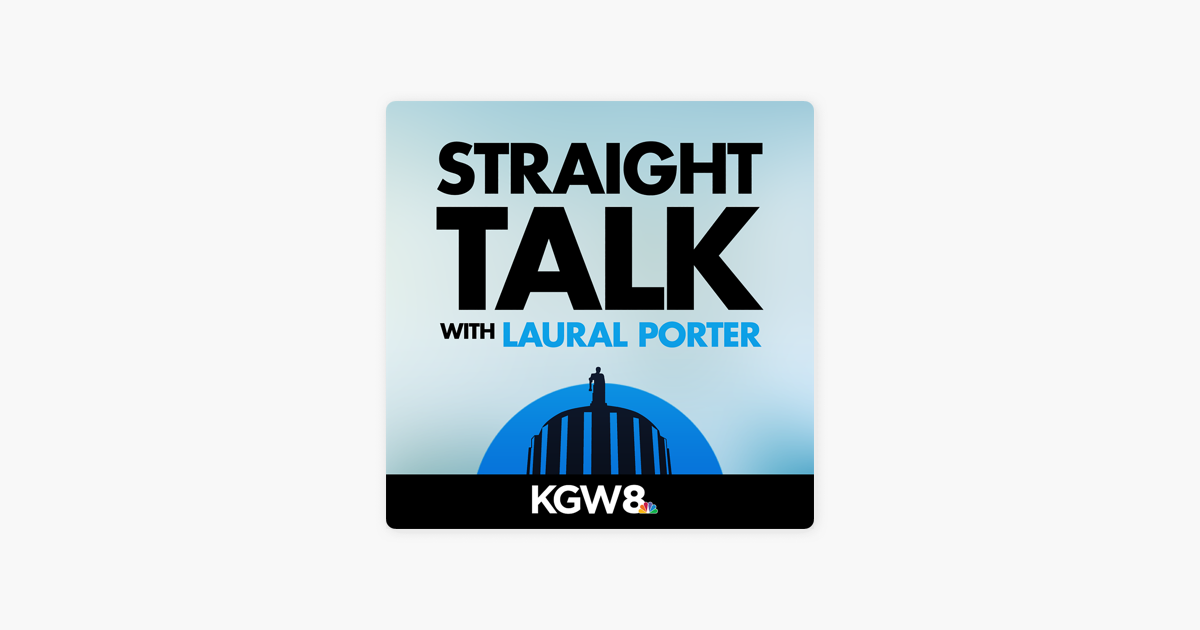