Artificial intelligence is helping people get better care at OHSU and across the U.S. 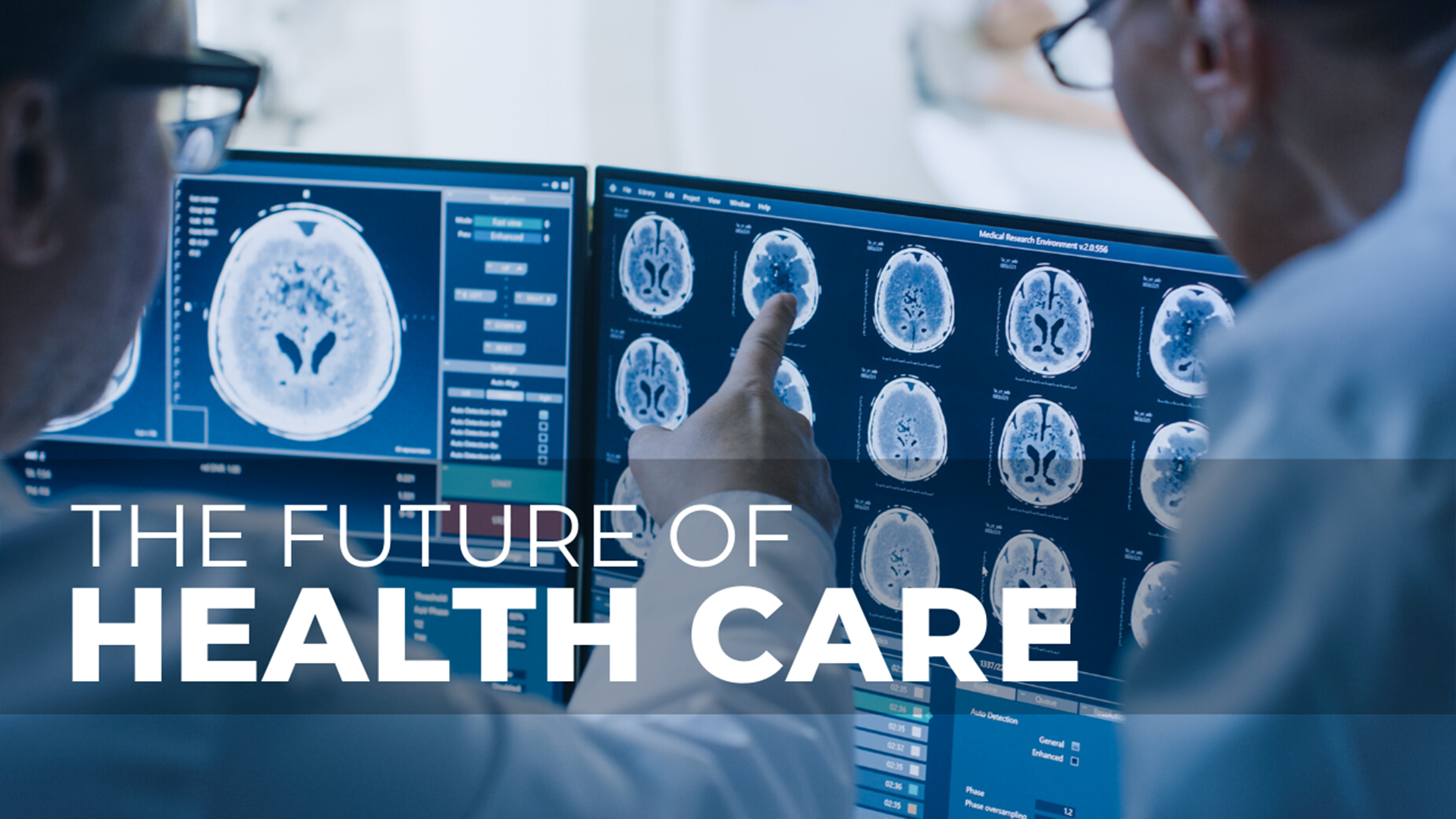 PORTLAND, Ore. — This week at KGW we've been looking to the future to get a glimpse of what our lives might look like in the next 10 years

The command center is staffed 24-7. Think air traffic control, but for hospitals.

“We were declining way too many patients,” said Dr. James Heilman, the Chief Medical Transfer Officer at OHSU.

But with the Mission Control system in place, streamlining who comes and goes, last year OHSU declined 400 fewer patients.

The tech used inside Mission Control can also use real-time data from patients already getting treated in the hospital to predict, up to a week out, if beds will be available.

It's this type of intuitive technology that's helping people get better care at OHSU.

Steve Brown, who is a futurist, predicts there will be more of this type of AI tech in the coming years.

He says in the future, fewer people will be going to the hospital because more people will be using things like "tele-health," where they get healthcare through a phone or screen.

“Manage my health remotely, without having to go physically into the doctor's office,” said Brown.

That's the next step for doctors at OHSU who want to develop what they are calling a "virtual hospital."

Dr. Matthias Merkel at OHSU is one of the doctors who is helping plan the virtual hospital program. He's the Professor and Vice Chair of Critical Care in the Department of Anesthesiology and Paraoperative Medicine.

“The virtual hospital is really a vehicle where we can bring the clinical expertise to the patient,” said Merkel.

The idea basically uses video conferencing, but in this case the new part encompasses giving doctors and patients in rural areas the ability to meet with a specialist at OHSU. So let's say you live in a rural area, are having a health issue and your local doctor needs more input. You’d be able to get on a video chat with a specialist at OHSU who works with your doctor in real-time to figure out the best treatment. You get the care you need and avoid a road trip to the big hospital.

“It's a component of what you describe as Skype, but it's also combined with machine learning, with predictive algorithm,” said Merkel.

That means in addition to the video link, artificial intelligence may help in any diagnosis because it can scan millions of medical patterns and help doctors pinpoint possible causes of why you aren't feeling well.

The "virtual hospital" idea is still a couple years away but more and more, technology plus artificial intelligence are already helping doctors at OHSU and across the country be more proactive.

OHSU is already using artificial intelligence to give them a head start in catching and monitoring patients with sepsis symptoms. Sepsis is a body's extreme response to an infection. It's life threatening.

Doctors say they’re looking at technology as something that will enhance their interaction with people.

For instance, smart watches collect so much data on us. It's possible that in the future that data could be used to help diagnose or predict health issues.

But at the end of the day, medicine is a hands-on, human interaction and both the futurist and doctors we spoke with think it'll stay that way.