Things have to change so humans and our planet are healthier, says Oregon State University food innovator David Stone. 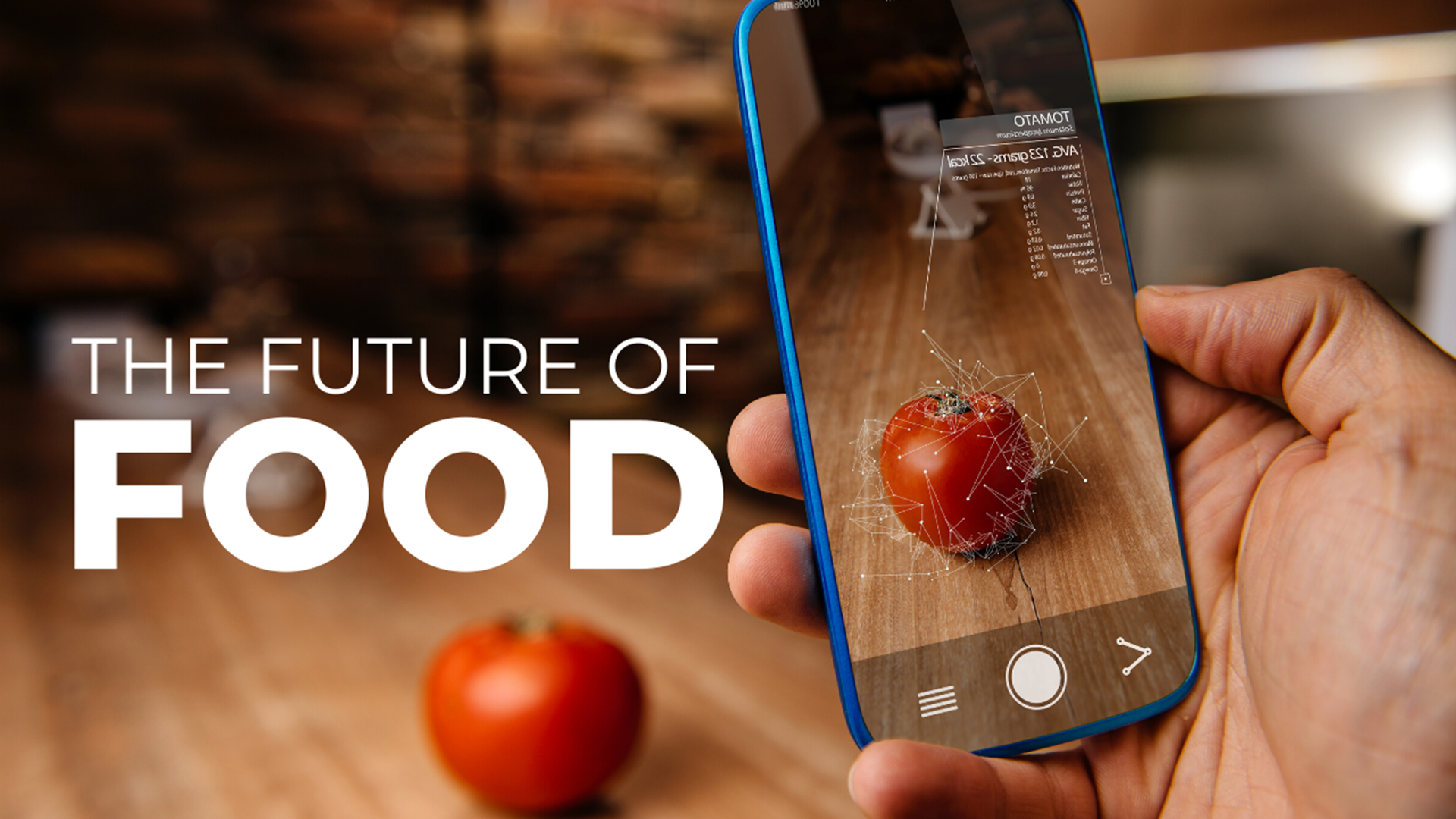 PORTLAND, Ore — What you eat, how you get your food, and even the information related to what your body needs nutritionally are all in for dramatic changes in the next ten years.

And in some ways the food business is looking to young people to help predict demand.

But beyond what trends may develop in the next decade, Stone says things have to change, so that humans and our planet are healthier.

"Sustainability is huge-- and food and agriculture starting from the field all the way to the consumer. And so the carbon footprint of food and how we address issues of a warming planet climate are, huge," said Stone.

What's happening right now with plant and cell based meats is just the start. Look for a lot more of it, and made from plants. Or starting at the cellular level in petri dishes.

Other global challenges will require innovation.

"That can be new pest pressures because the climate is getting warmer. It can be new stresses on the plant. It's also trying to reduce the amount of land that we need to use to grow food. And so how we do all that to big key in the next 10 years in agriculture and food production."

Stone also says big data information about our personal nutritional needs will be a game changer.

RELATED: Merging food and technology at a Portland hotel

Oregon futurist Steve Brown says technology will allow us to know much more about the history and quality of our foods.

"Supply chains that record that information that use sensors and then store that information in a way that cannot be changed will mean that we'll have much better transparency and visibility into where our food came from, how it journey to us", said Brown. "Whether there were pesticides used in the fields, was it captured at the right temperature and refrigerated properly as it came to me. And was it changed along the way?"

In ten years the final leg of your food's journey will often be by autonomous delivery.

"You point at something that you want with your phone. You take a picture of it and it shows up by either a scooter or drone 30 minutes later at your house, the exact steak that you want or the blueberries or whatever it is," said Stone.  "And so the  e-commerce landscape will be totally different in the future as well."

And now to preparing your meals.

Food innovator Stone says 3D food printers may be as common as microwaves in the future.  They are already creating specialty foods in this way.

"I can envision having different sets of ingredients that go with that three D printer and then a code that you punch in on your interface and outcomes your food. It sounds Star Trek, but that's actually in development" said Stone.

RELATED: What is 3D printed food?

Who ordered the pepperoni? In 2030, you will have, to exacting standards, maybe delivered by a machine.

"I love to cook and grill and I always will, but I love the idea of a three D printer that could make me a really awesome slice of pizza."