Eric Williams Jr. led the Ducks with 19 points and 5 rebounds. 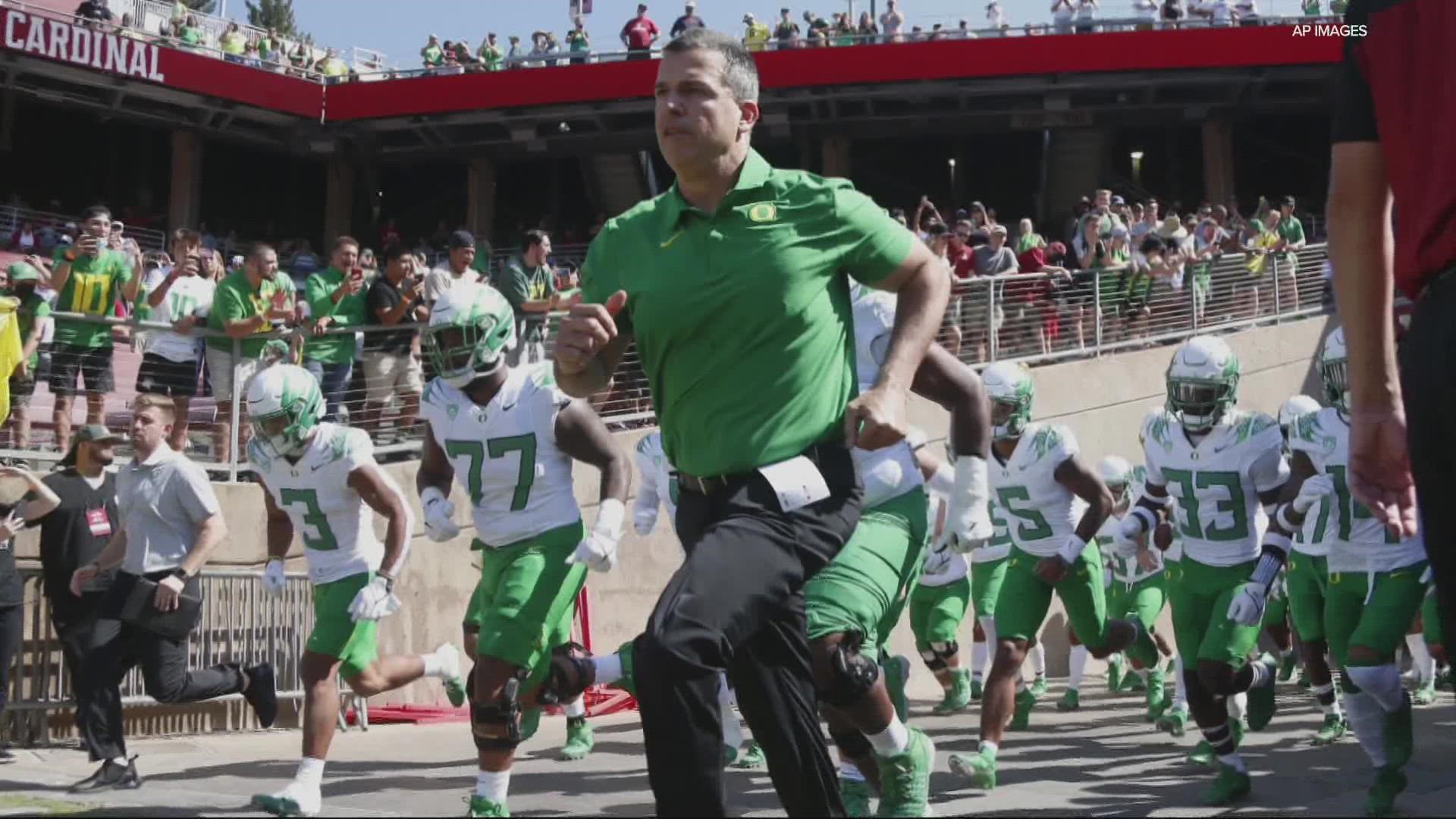