Richland, Spokane and Pullman also made the list. Salem was the only Oregon city to be included among the Top 100. Portland didn't make the cut because its median home value is too high. 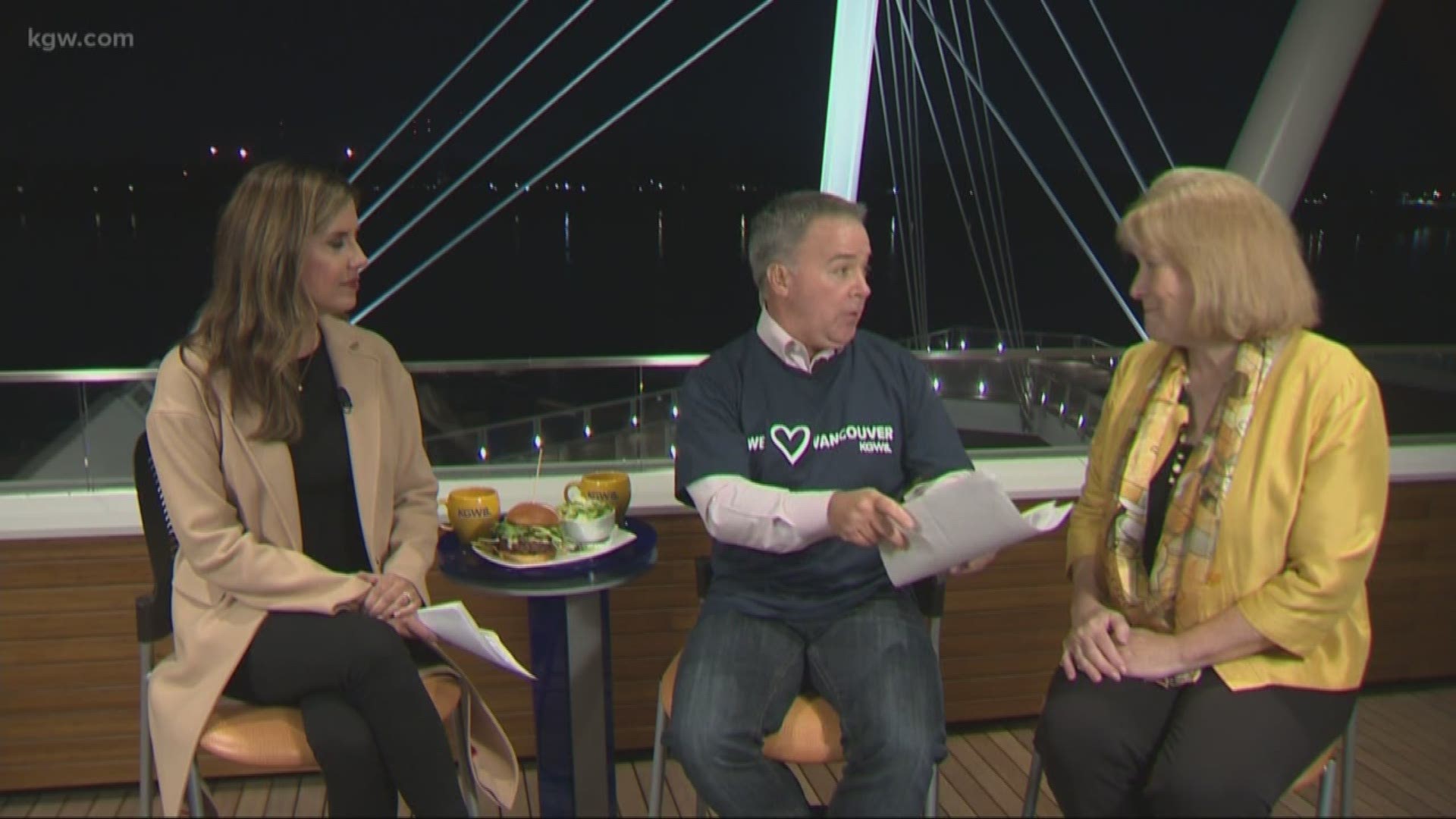 PORTLAND, Ore. — Vancouver is among four Washington cities to make a national list of the Top 100 Places to Live.

The list, published by Livability, specified affordability as the most important attribute and excluded any city with a median home value higher than $250,000.

Sorry, Portland. Oregon's largest city didn't make the cut because its median home value of nearly $300,000, according to Livability, is too high. Salem was the only Oregon city to make the list.

Livability partnered with Ipsos, a market research company, to conduct its survey, in which it asked 1,000 millenials what was most important to them when choosing a location to live. Affordability was the No. 1 answer, followed by future career opportunities; climate; ease of mobility; and arts, culture and recreation opportunities.

Vancouver ranked No. 37 with a “livability score” of 627, with “its affordability, engaging amenities and the community’s dedication to health” as its main draws. Livability writes that even though Vancouver is often overshadowed by Portland, it's “finally drawing much-deserved attention with its burgeoning art scene, outdoor recreation and superior health care options.” Vancouver’s media home value checked in at $244,744.

VIDEO: Drew Carney names his 5 Best Vancouver 'Out and About' spots

Richland was actually the highest city in the Pacific Northwest to make the list at No. 30 with a livability score of 631. Livability cited Richland’s “bulletproof economy” and “some of the most affordable housing prices in Washington” — its median home value is $236,283 — as a big reason for its spot on the list.

Spokane also made the list at No. 41, with a livability score of 624. Not only are Spokane’s home values among the lowest in the state of Washington, at $194,998, but Livability said it also earned high marks because of its amenities — “an abundance of parks, lakes (there are 76 lakes within 50 miles of Spokane!), museums, and fantastic music and food scenes.”

Salem was the only Oregon city to make the list, at No. 61. Salem’s livability score is 573, boosted by its affordable houses in a city “that ranks so high on amenities.” The median home value in Salem is $232,830. Livability also praised the city’s “multitude of museums, theaters and year-round events and festivals” and said it rated well in healthcare and education as well.

Pullman came in at No. 85, with a livability score of 610. The small college town (population 31,502) scored high in health, education and infrastructure. “If being active in the outdoors and working in the health and education industries fits with your dream lifestyle, this small Washington city might be perfect for you,” Livability wrote. Pullman’s median home value is $237,872.

Boise, Idaho was the No. 1 city on the list with a livability score of 674.