McDonnell said he and his wife Stacy, who are parents of four kids, realized their community needed a change. His campaign lasted 5 weeks. 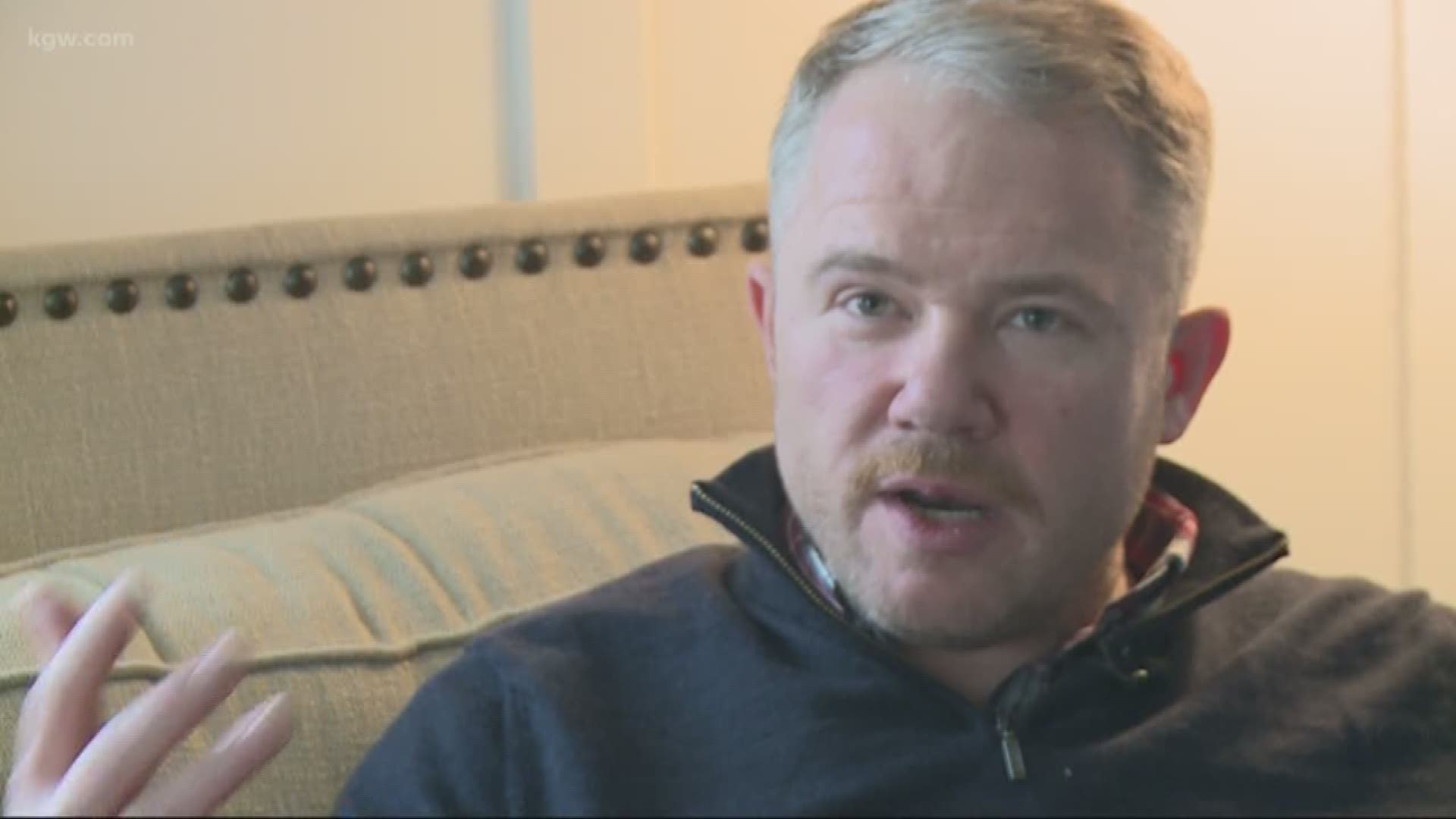 CAMAS, Wash. — You might think it takes a long, drawn out campaign to win a mayor’s race but that wasn’t the case for a Camas man.

Barry McDonnell won the race as a write in. Between the time he thought about running and the time he won was about five weeks.

On Tuesday, he found out he had won the race beating out current mayor Shannon Turk by nearly eight hundred votes.

McDonnell said he and his wife Stacy, who are parents of four kids, realized their community needed a change.

"Ultimately, I felt that there was a disconnect between our citizens and our leadership and talking with my neighbors they felt the same way and I think they were ready for some change,” said McDonnell.

The mayor position is only part-time, so McDonnell will keep his day job as a district loss prevention manager with Sephora. He’ll be sworn in at the end of the month.