Another high-ranking official is leaving the city of Portland. 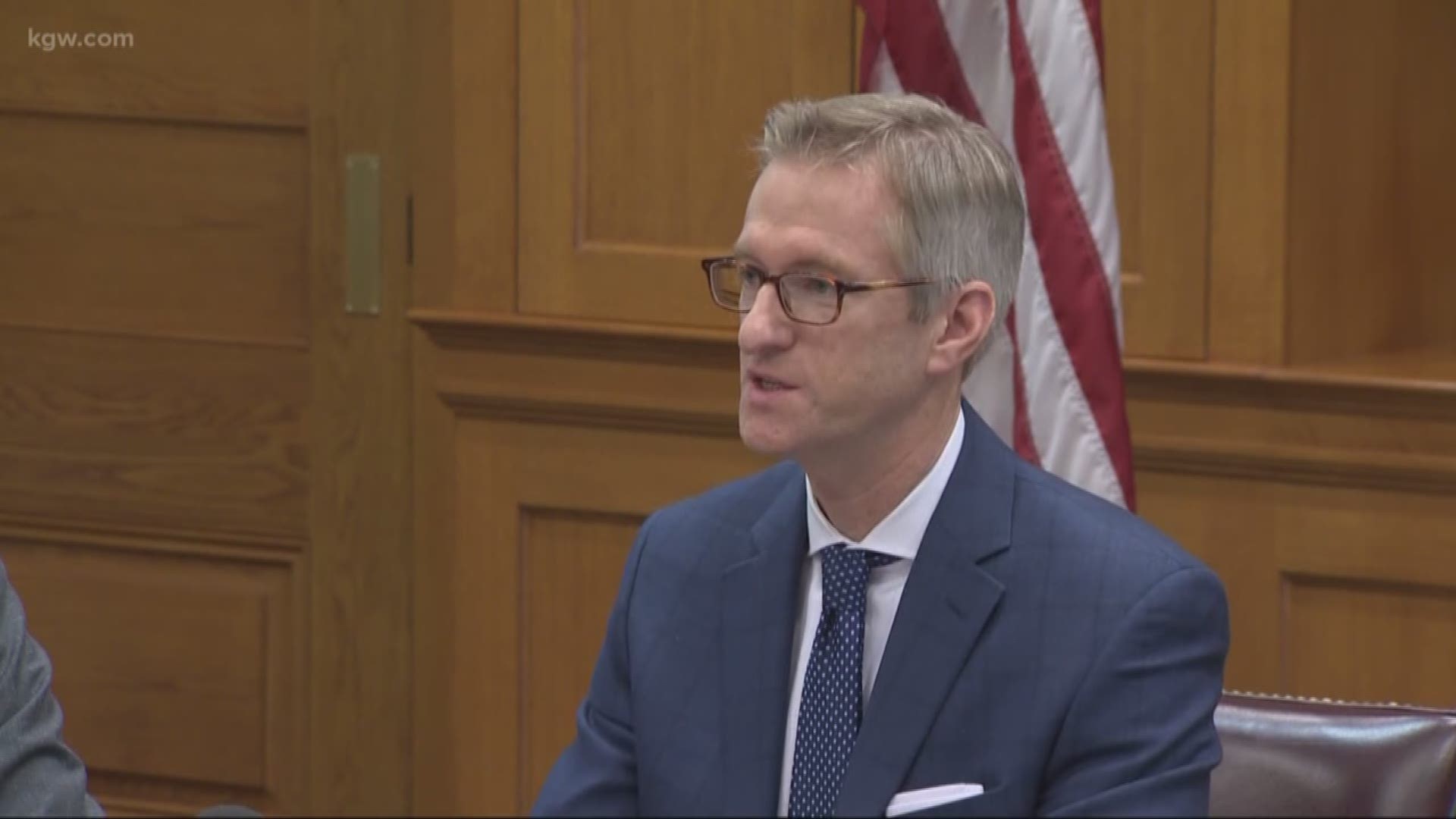 PORTLAND, Ore. -- Another high-ranking official is leaving the city of Portland.

Portland Parks and Recreation Director Mike Abbaté resigned on Monday, the parks department confirmed. In his letter of resignation, Abbaté said he is stepping down "to pursue other opportunities."

His choice may not have been voluntary. A memo obtained by the Oregonian shows Commissioner Amanda Fritz was looking for new leadership at the department.

Abbaté's last day will be May 15. He thanked Commissioner Nick Fish for appointing him to the parks department and to Commissioner Amanda Fritz, who has been the parks commissioner for the past five years.

"As I look ahead to the fourth quarter of my career, I also look back to my professional training as a landscape architect and miss the days of designing and implementing projects on the ground. I have realized that now, while the economy is strong, is the very best time to go back to my roots," he said.

Fritz said the city will conduct a national search for Abbaté's replacement.

Abbaté's resignation marks yet another leadership change in Portland's city bureaus since Wheeler took office in January 2017. Eight other bureau directors resigned, retired or were fired last year. That included Housing Director Kurt Creager, who was let go by Wheeler in December, and Director of the Office of Equity and Human Rights, Dante James, who resigned in December so he could move to Denver and be with his family. 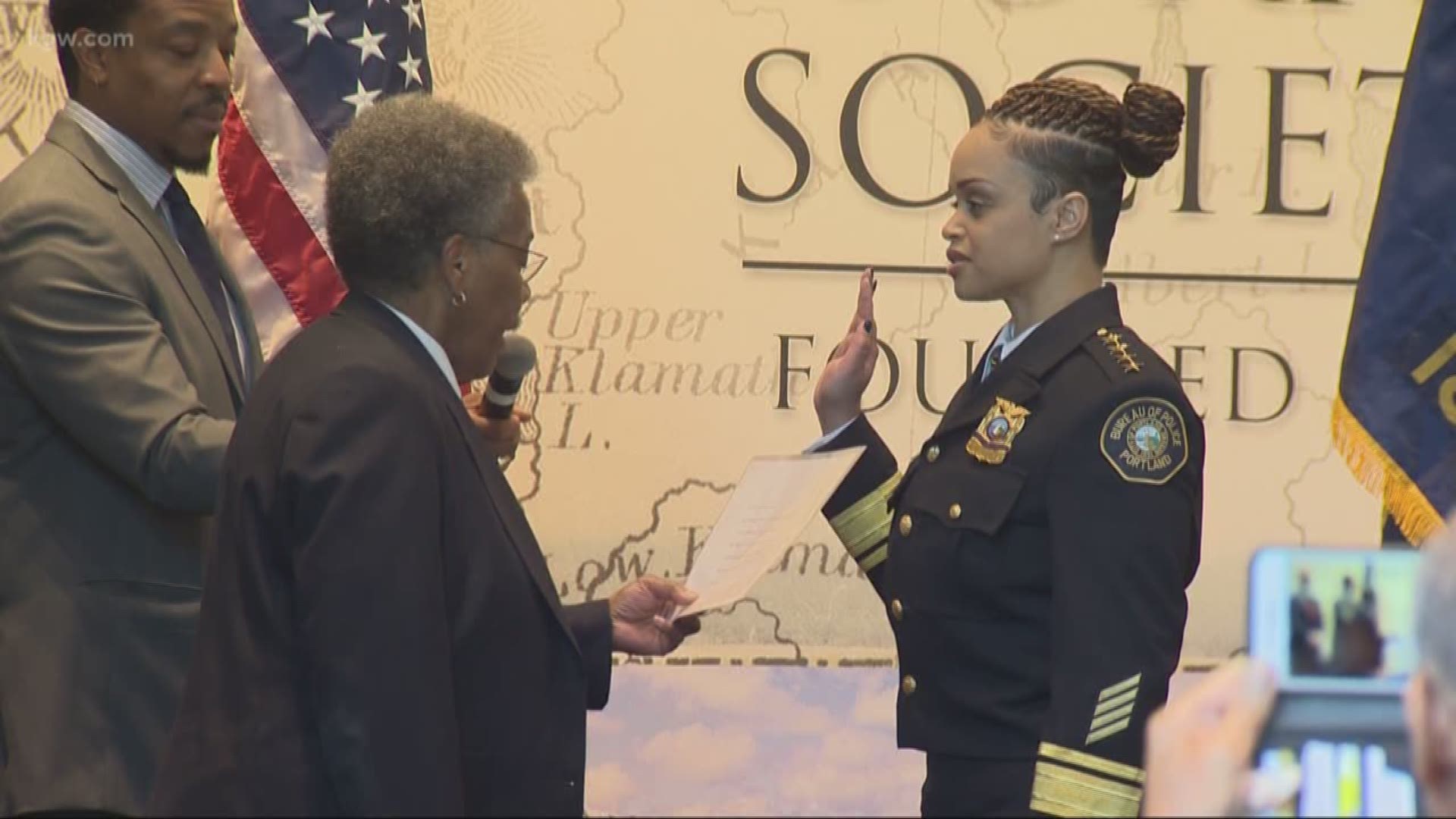