Two directors of city bureaus in Portland are out of a job.

PORTLAND, Ore. – Two directors of city bureaus in Portland are out of a job.

Housing Bureau Director Kurt Creager and Dante James, the Director of the Office of Equity and Human Rights, are both leaving the city, Mayor Wheeler's office announced on Thursday.

A spokesman for the mayor did not provide specifics for what triggered such a sudden change to the city bureaus. Wheeler praised both men’s work.

“Kurt has been a tremendous asset as we work to add more affordable housing units in Portland and implement stronger protections for tenants,” Wheeler said. “I wish Kurt all the best as he moves on from his time with the City.”

“Dante’s work was instrumental in creating the budget equity tool, and our plan to enhance equitable workforce development in city construction projects through the Community Equity and Inclusion Plan, which was unanimously adopted by City Council this year, among many accomplishments,” Wheeler said. “His leadership at the helm of OEHR will be missed.”

Creager’s departure, especially, is notable as he led Portland’s Housing Bureau during the successful campaign for a landmark $258 million affordable housing bond. Creager's departure comes as Wheeler works to deliver on that bond, with the goal of opening and preserving thousands of affordable housing units across the city.

Creager was hired by Commissioner Dan Saltzman in 2015, when Charlie Hales was mayor. He previously led housing authorities in Vancouver, Wash. and Fairfax County, Virginia.

The Portland Mercury obtained Creager's letter of resignation, which he sent on Dec. 5. In it, he outlines his accomplishments and says "I have decided to explore other opportunities in my field of practice."

The Mercury reports that Creager will receive a severance package that includes six months of health benefits and a payout of more than $96,000, equal to seven months pay.

The mayor’s office said there is no timeline for when permanent appointments will be made. 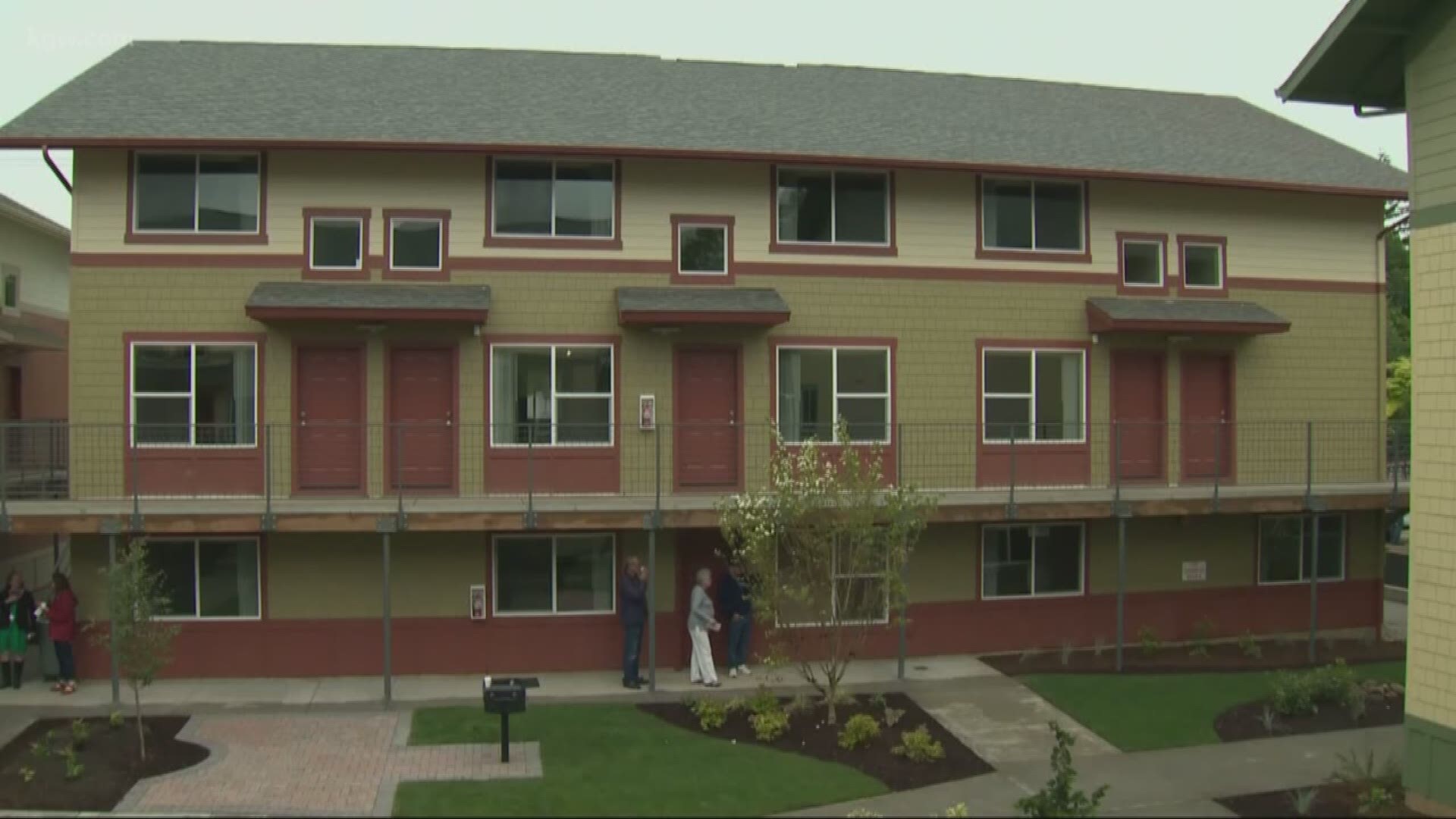