Pierce Lamb doesn't guarantee you'll win any money, but says his site narrows down how to choose a potential winner. 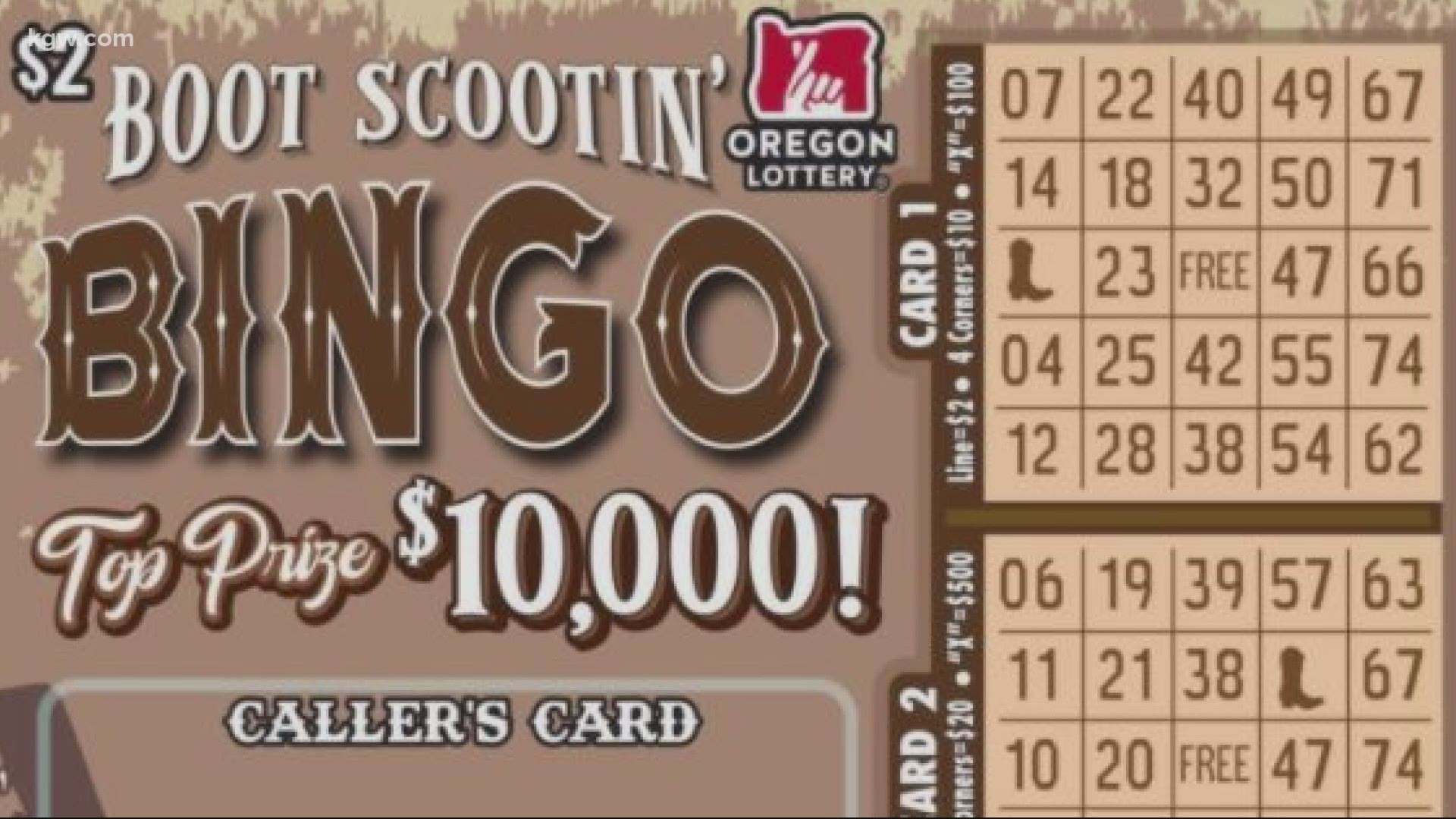 PORTLAND, Ore. — Have you ever stood in line at the mini mart to buy a Oregon Lottery scratch-it ticket? Do you have a favorite? Maybe it's the "Money Shaver" or "Lucky Ewe". Whichever one you choose the Oregon Lottery says you have about a 25% chance at winning any prize.

That means if you bought 400 tickets, 100 would be winners. The Oregon Lottery says to think of it like a gumball machine. If you had 400 white gumballs inside and 100 were red, one red gumball would not come out every fourth time, but over the course of 400 gumballs being dispensed you'd have 100 red gumballs fall out.

Pierce Lamb, a 35-year-old web developer in Tigard, wants to help you narrow down those odds of selecting a winner. His website, bestoregonscratchits.com, takes publicly posted information from the Oregon Lottery's website and recalculates the odds of finding a potential winner based on the number of tickets that are still in circulation.

"If I sort these scratch-its based on these new odds, I can kind of look at what are the best odds of winning a top prize or a top-3 prize," Lamb said.

The Oregon Lottery says the percentage showing the number of scratch-it tickets sold are updated daily. Lamb says his projections are estimates and says he can't guarantee if you buy one listed in the top 3, you'll have a winner.

"I just wanted something that would give me a reason to buy one scratch-it over another and for me the best odds seems like a pretty good reason," Lamb said.

Let's say you bought two tickets. The Oregon Lottery says "Boot-Scootin' Bingo" has sold nearly 99% of the tickets available. Lamb's site has recalculated and increased the odds of winning any prize from 1:4 to 1:2.

So if you bought two tickets, does that guarantee one will be a winner? The short answer is no.

"Buy the entire press run, that's the only way you can guarantee you can get a winner," said Steven Bleiler, professor of mathematics and statistics at Portland State University.

He used the following example based on buying two tickets each four times.

Lamb says playing the lottery and using his site should be for entertainment only.

"You're picking scratch-its with better odds, but it doesn't guarantee anything," he said.