While games are slated to start March 1, football is still prohibited under the state's COVID-19 regulations. 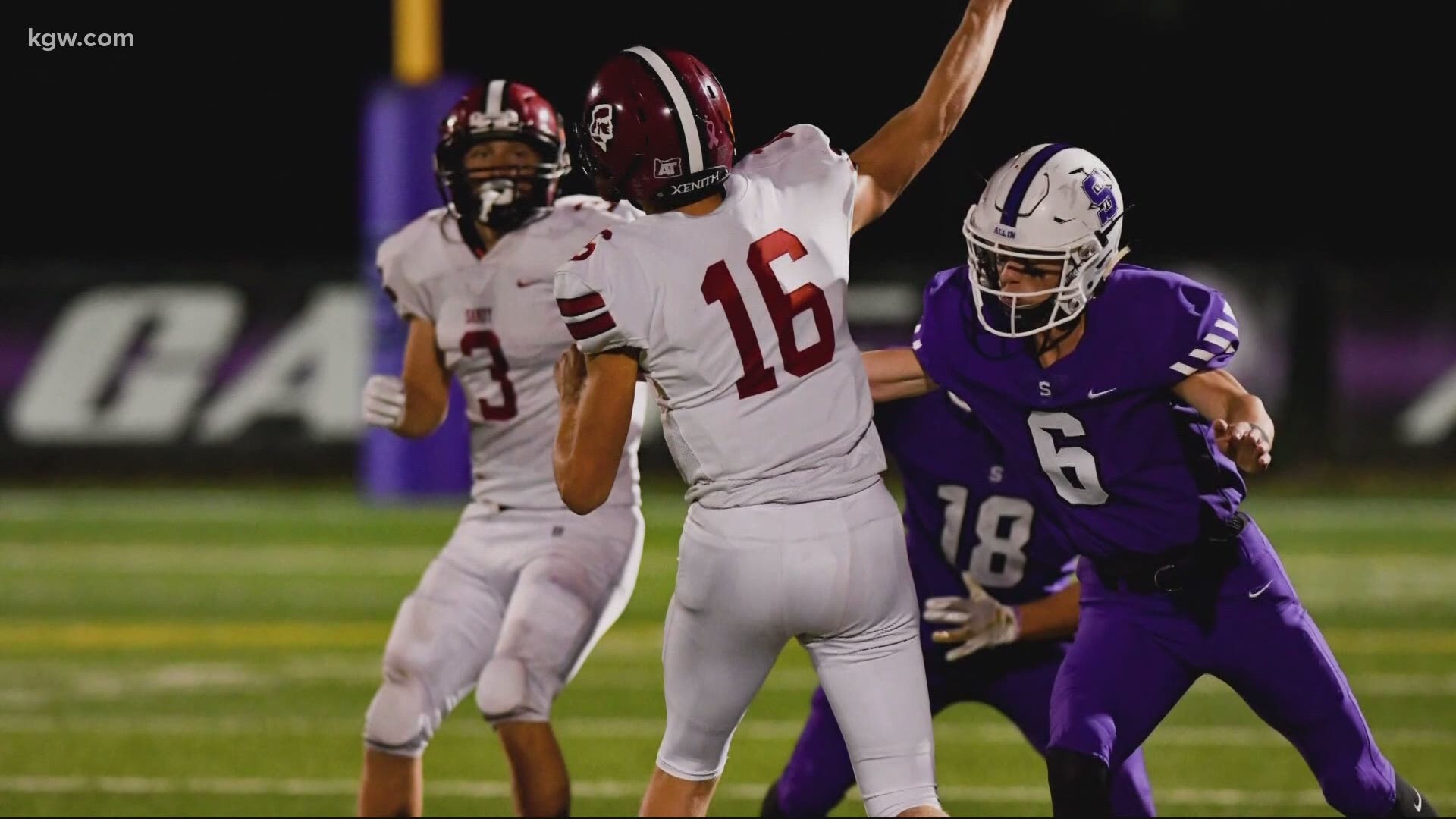 PORTLAND, Ore. — High school football hasn't been played in Oregon in over a year. The pandemic and Oregon's COVID-19 restrictions have kept seniors from playing their final season of football to date.

"It is what it is," said Cole Peters, who is a senior at West Linn High School. "There's not a lot of control that we have over the situation and we're doing everything that we can to ensure that we can play, while still making sure that we're prepared for our season when the opportunity comes."

Starting Feb. 8, the state will only allow conditioning-style practices to take place. Any physical contact between players, like hitting or tackling, is prohibited per Gov. Brown and the Oregon Health Authority. Football is deemed a high-risk activity in Oregon.

In December, the Oregon School Activities Association (OSAA) updated the schedule for start dates, with football scheduled to begin in February despite being prohibited.

On Monday, hundreds tuned into a regularly scheduled meeting held by the OSAA, the state's governing body that oversees high school sports. The OSAA board moved ahead with the soccer and cross country in all counties. Volleyball will also begin where it's allowed, which is in counties that are not in the state's "extreme risk" category. Indoor sports are prohibited in extreme risk counties, so volleyball is prohibited in those counties.

Parents, coaches and players tuning into the meeting were hoping the state had made a decision to revise its guidelines regarding full contact sports, which includes football. The hours-long meeting ended without giving any answers on when full-contact sports could once again happen in Oregon. OSAA is at the mercy of the state's COVID-19 regulations.

"How we can't play is crazy to me," Coury said.

Coaches, parents and players question why other states can have a high school football season, yet Oregon can't.

"We've been sharing that information as part of the advocacy efforts at the state level and encouraging the belief because we believe that it can be done safely, given what other states have done regarding mask-wearing and mitigation protocols," said Peter Weber, executive director at OSAA.

"I just don't see where the science leads them to believe that football is not safe to play," says Courtenay McKelligon, whose son is a junior playing multiple positions at Jesuit High School in Portland. "It's super disheartening. Not only in watching him in Zoom calls in classes, but he also loves football. To hear him say he doesn't think that they're going to have a season. That they keep moving the goalpost back farther and farther, it breaks my heart."

Charles Boyle, a spokesperson for Gov. Brown's office, said the governor was working with the Oregon Health Authority to determine if updates to sports guidance are feasible. He said she "knows how important school sports are in fostering the mental, physical, social, and emotional health of student-athletes."

"As we’ve said from the beginning, though, COVID-19 sets the timeline––we’re following the science and data for these decisions, even when that does not align with OSAA’s preset calendars," Boyle said. He didn't know when any updates would be available.

If the state continues to prohibit full contact sports, such as football, the OSAA has approved contingency plans that include 7-on-7 games, flag football for both boys and girls, virtual lineman competitions and a virtual combine.

The OSAA has another meeting scheduled for Feb. 17. 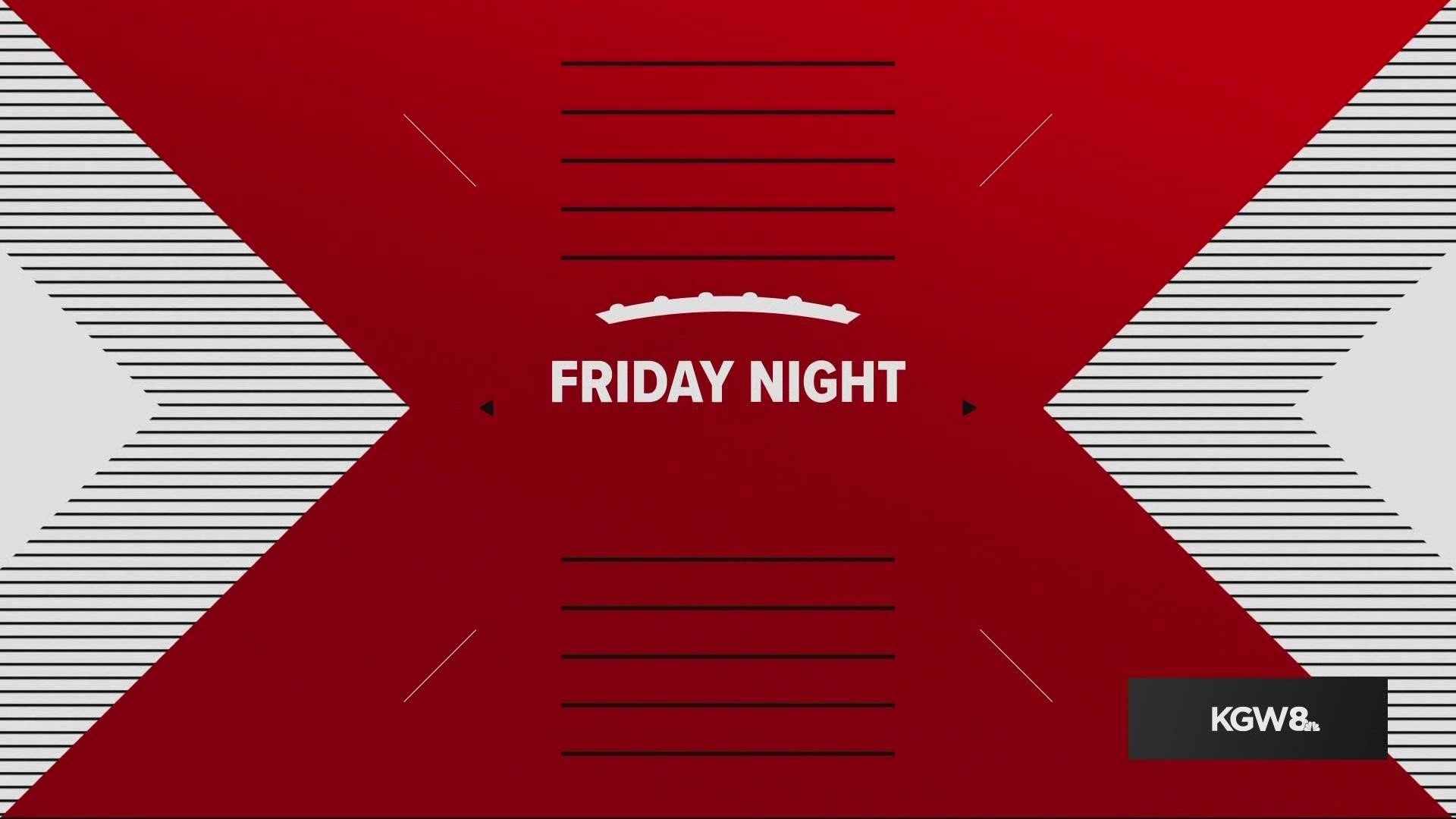