A new speed limit reduction on TV Highway is first of many safety improvements.

CORNELIUS, Ore. — Oregon Department of Transportation has posted a new temporary speed reduction along Tualatin Valley Highway in Cornelius.  This is the first in a series of safety improvements in the corridor.

The speed limit decreased from 50 to 45 MPH between Dairy Creek Bridge and SW 345th Ave.  The temporary reduction will last until the end of the year.

The change in speed limits is the first of several action in the works for TV Highway.

Speed feedback signs have been in the corridor to inform motorist of how fast they are going.

Later this year ODOT will do a study to evaluated safety issues and ways to improve that area.  This study could permanently change the speed limits among other things. 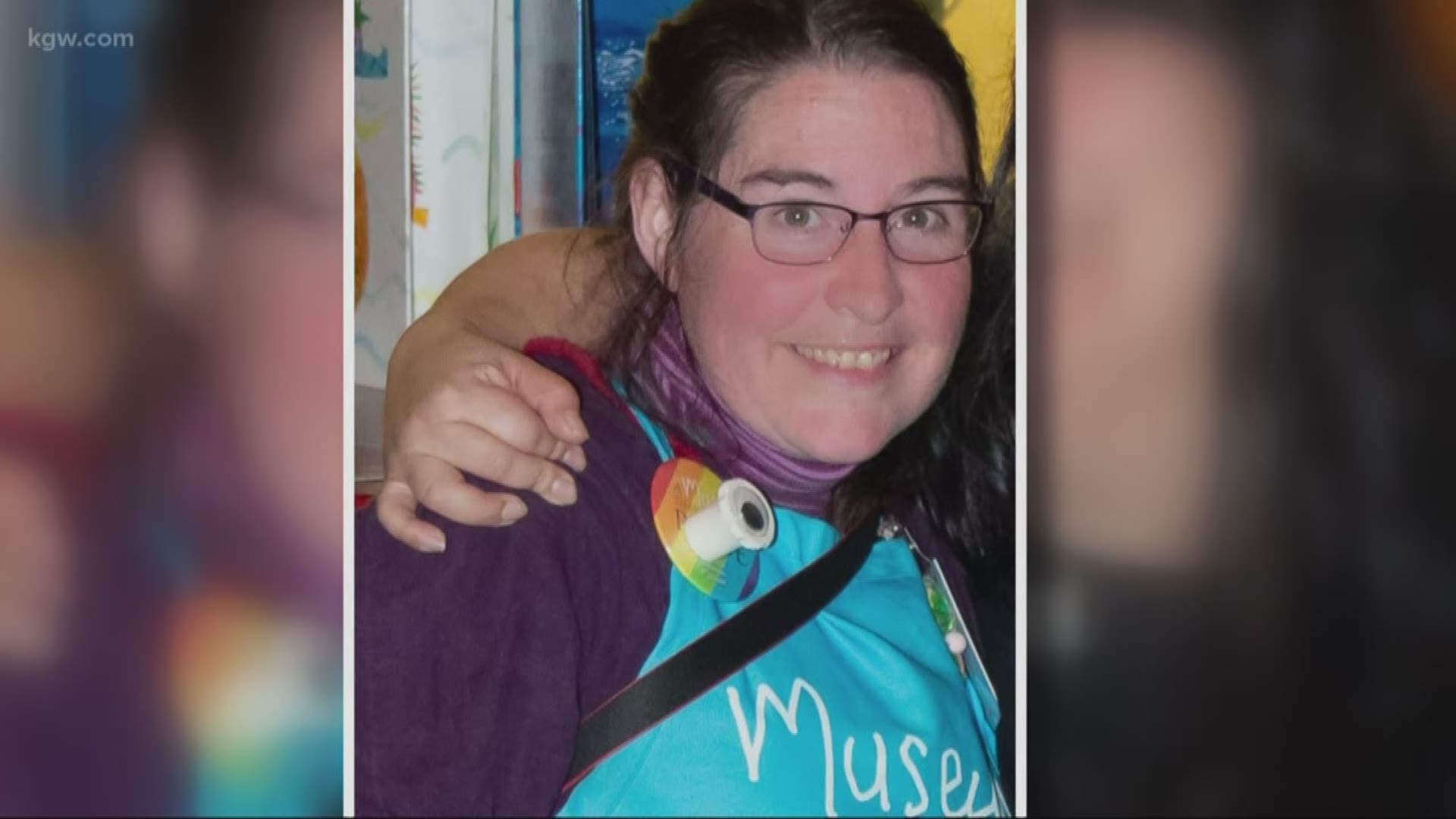 For now though, a drop of 5 MPH in the Cornelius area is the first step.