Oregon's youngest reported COVID-19 victim did not have the virus, CDC test finds

Matthew Irvin, 26, died in early July at his apartment in Yamhill County. Officials at the time said it was likely from COVID-19. 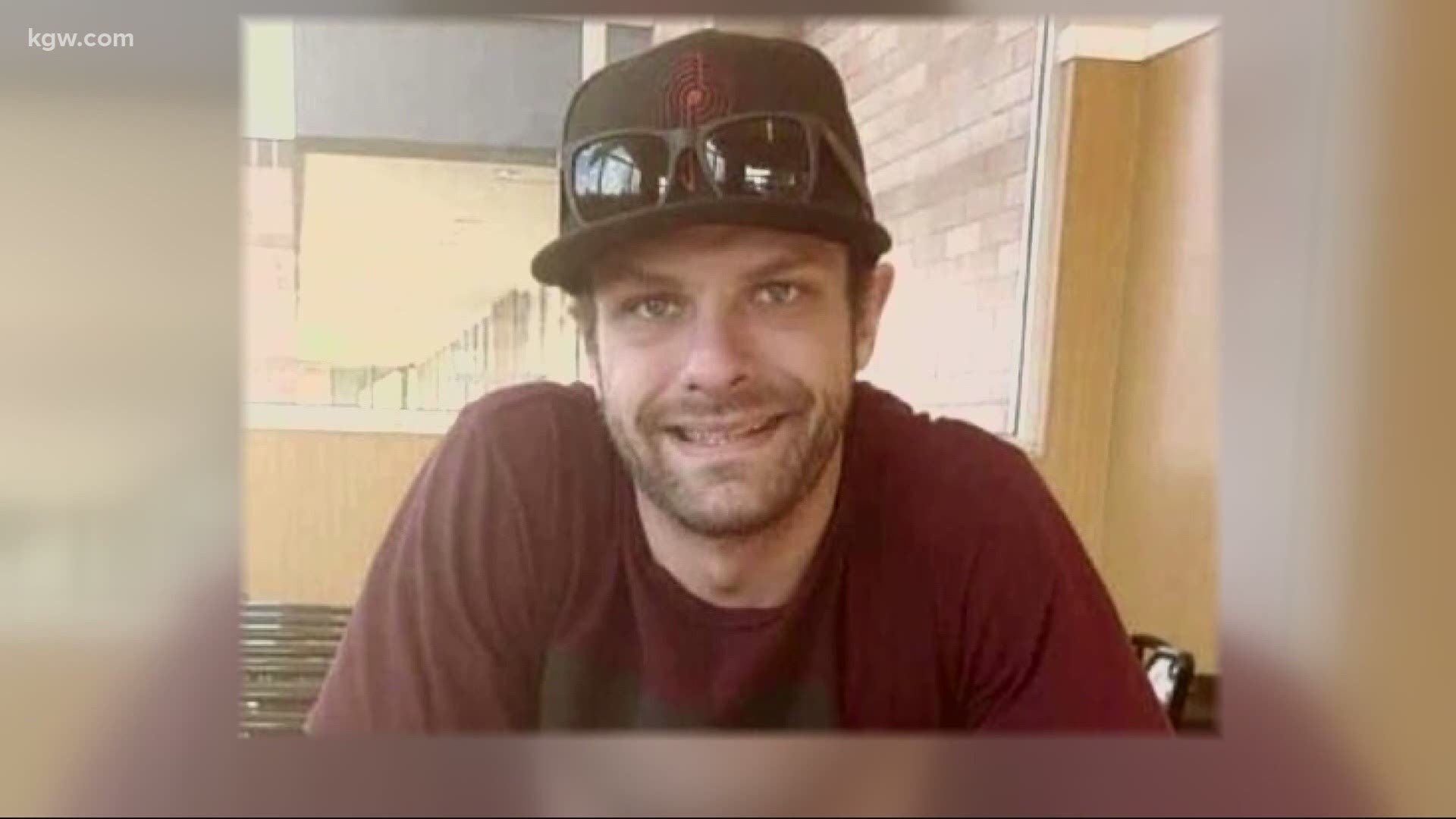 MCMINNVILLE, Ore. — An Oregon family was left with suspicions after their son was listed as the state's youngest coronavirus victim.

Matthew Irvin, 26, died in early July at his apartment in Yamhill County. Officials at the time said it was likely from COVID-19 because he had several symptoms.

But according to the family and Oregon Medical Examiner's Office, Irvin didn't actually have the virus.

“They did blood tests and his white blood cell count was elevated so they said it looked COVID-like, basically,” Irvin’s mother, Kimberly Irvin, said. “From early on I felt that the COVID diagnosis was incorrect.”

Irvin was severely ill for a few days before he suddenly died. A coronavirus test that was done when Kimberly took him to the emergency room came back negative after he passed away.

The family said none of Irvin’s coworkers, family members or roommates tested positive for the virus.

“They didn't look at it differently. They assumed it was COVID and should have done an autopsy to find out why this young man died,” Irvin's stepfather, Michael Laheyne, said.

In search of answers, Irvin's family hired a private pathologist to conduct an autopsy but it came back inconclusive. However, the pathologist told them Irvin's passing was related to an issue with his lungs that progressed quickly, and blood clots.

The state then advised Yamhill County to send Irvin's lung tissue samples to the Centers for Disease Control and Prevention (CDC) for specialized testing.

As it turns out, the family's gut feeling was right: the CDC found no evidence of COVID-19.

"Now where we're at: What happened? What happened to our son? How can we save other people's lives?” Laheyne said. “There's just so many questions.”

When including him in the death count, the Oregon Health Authority (OHA) used information from Irvin's death certificate, which listed COVID-19 as a cause or significant condition contributing to his death. The state reports people who died from the disease and with the disease as the same thing. It says it's in line with national recommendations from the CDC.

RELATED: Are dying with COVID-19 and dying from COVID-19 the same thing? In Oregon, they are

On Wednesday, OHA announced Irvin's death certificate no longer says COVID-19 and it removed him from Oregon's coronavirus death toll.

The family worries Oregon's tracking paints a blurry picture and skews the numbers.

Other states like Colorado and Washington used to report deaths the same way Oregon does but people were so outraged they now separate deaths into two categories.

"I'm sure there's a lot of people who lost loved ones that are questioning,” Michael added.

They also feel their son could have gotten help if doctors didn't assume he had the virus.

"He had a big heart and it was way too early to take him. And I will be first to admit that there is some anger about him leaving us,” Laheyne said through tears. “We just want closure. It's been ripped back open drastically and it's really hard.”

"Hopefully we get the answers we want - or need - to have closure for us.”