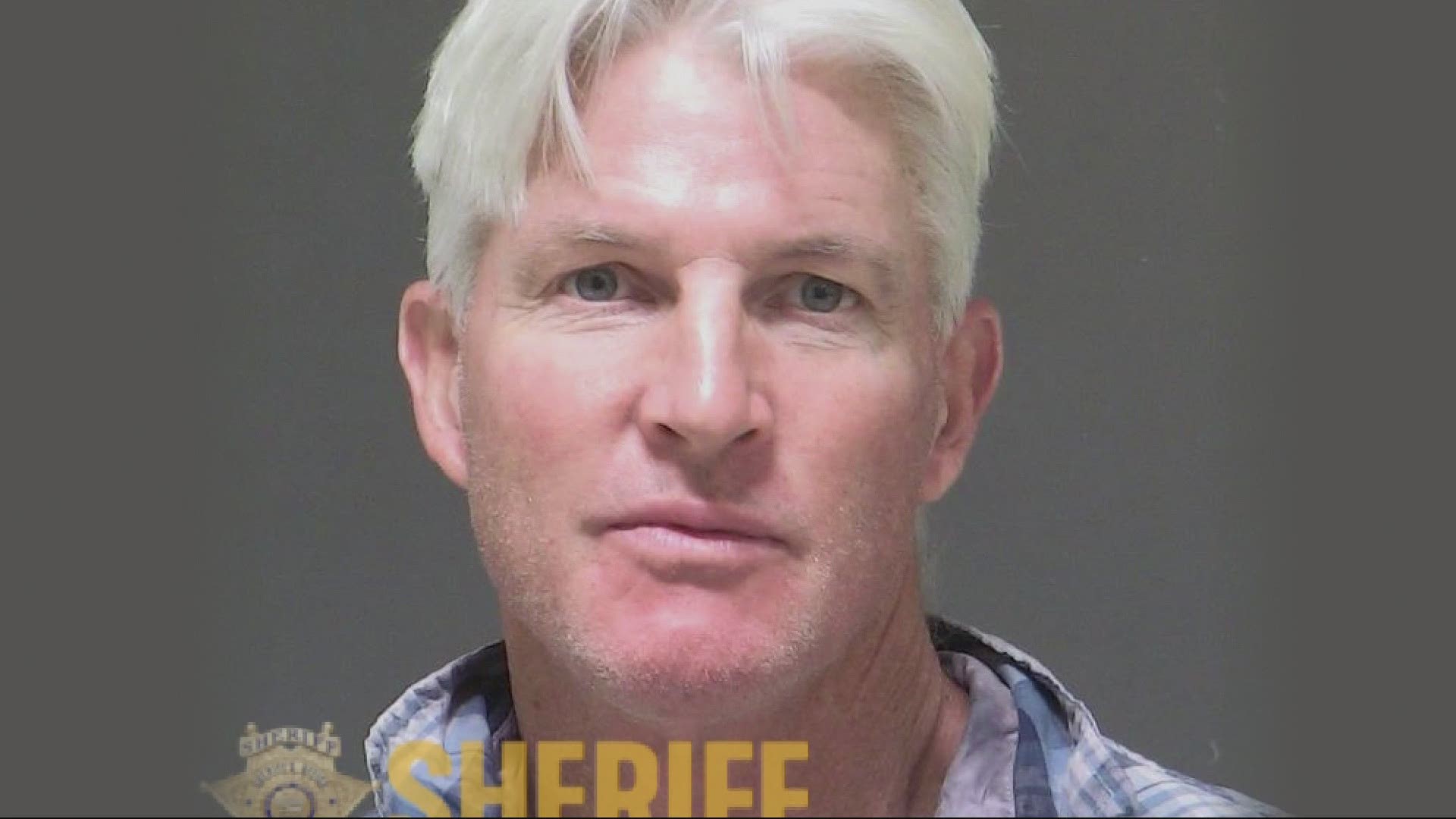 PORTLAND, Ore. — The name Richard Fellers might ring a bell. KGW profiled the equestrian in July 2012, just days before Fellers competed in the Summer Olympics in London. Fellers is now making headlines for all the wrong reasons.

Fellers lives in Oregon City. Neighbors were shocked to learn of the allegations.

"It's concerning," said John Childs. "Innocent until proven guilty but we'll be following the story for sure."

Meanwhile, the victim released a statement through her Florida-based legal team.

"Though there are things that happened to me that I can never get back, I am relieved and grateful to see that my truth, The Truth, was heard, understood, and believed," she said. "The power in me has been restored by protecting others and ensuring that no one else will be scarred by this same experience."

KGW reached out to Fellers' attorney for comment, but as of late Monday night had not gotten a response.