Fire breaks out on Washington side of Columbia River Gorge

The fire burned about 20 acres of grass and timber, according to Skamania County Sheriff Dave Brown. 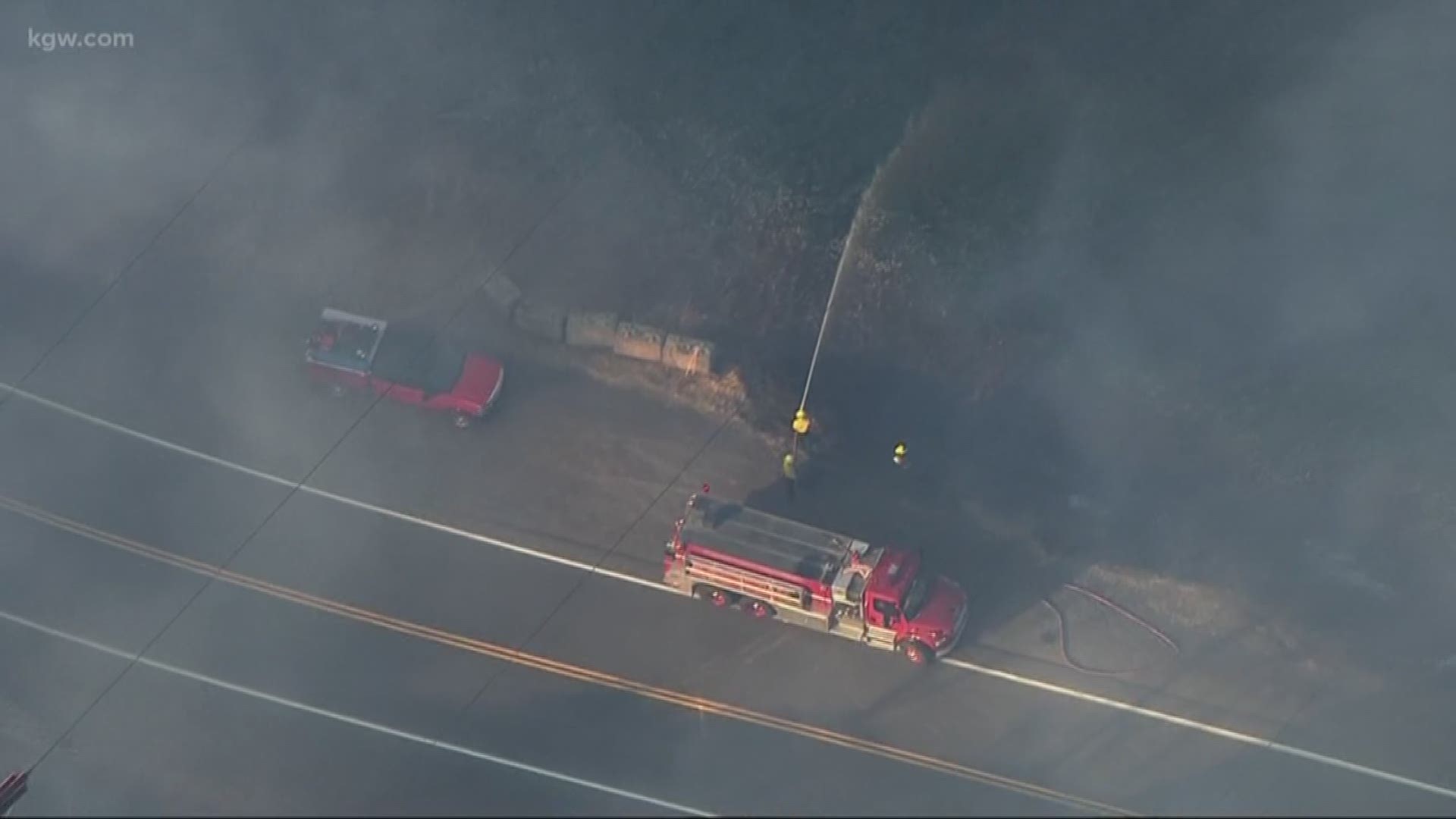 CARSON, Wash. — A wildfire broke out on the Washington side of the Columbia River Gorge on Thursday afternoon.

The fire was burning in Carson, Washington, in the southeast area of town, according to Skamania County Sheriff Dave Brown.

The fire burned about 20 acres of grass and timber, Brown said. Most volunteer fire agencies in the area were fighting the blaze. The fire was burning under Bonneville Power Administration towers, making it difficult for crews to receive aerial support since water couldn't be dropped on the towers, Brown said.

The fire was burning near some structures, but no structures were been lost, according to Brown. He also said no one was injured.

Brown says about 75 firefighters will continue overnight into Friday to extinguish the fire. 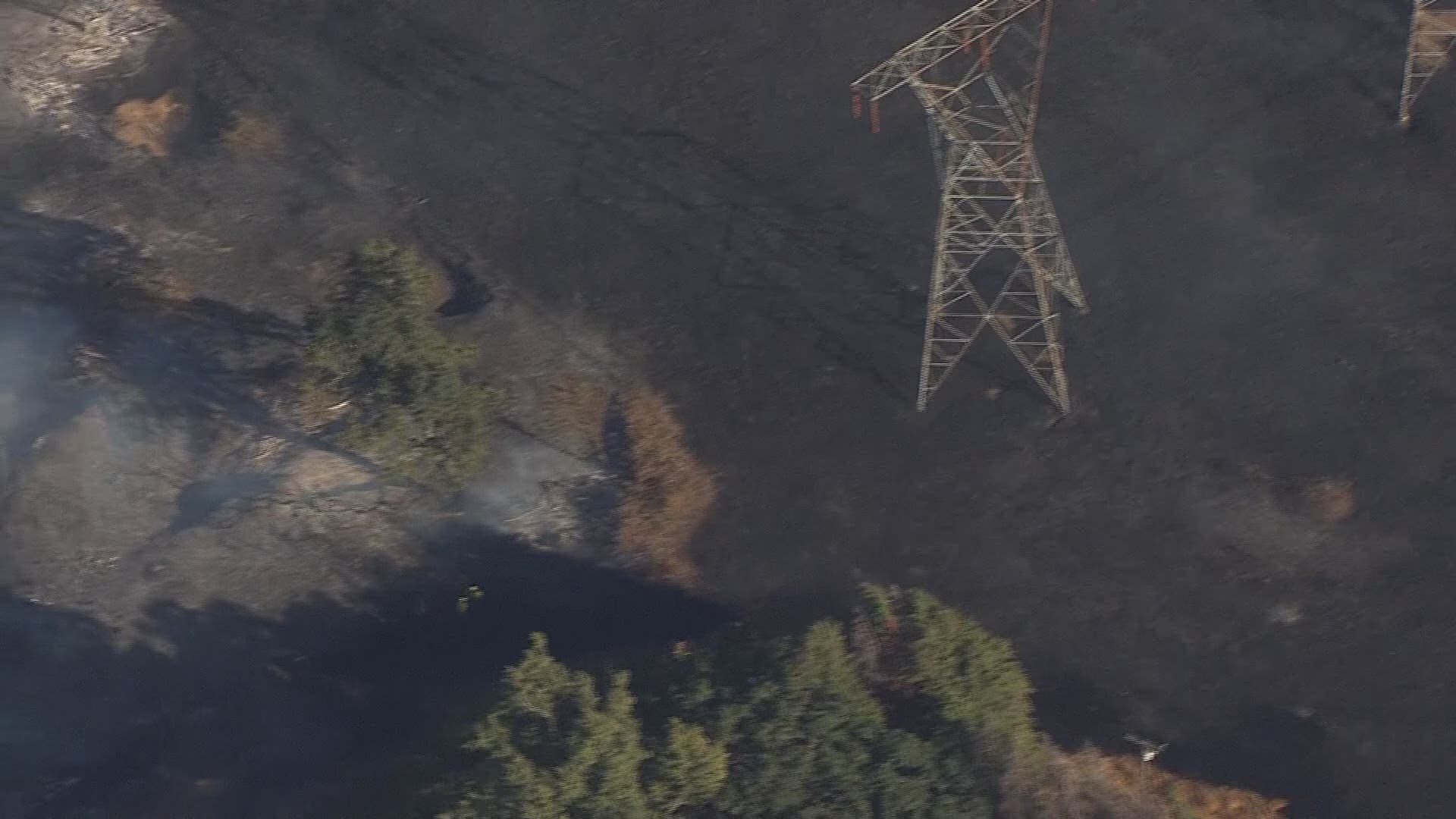