Watch out Portland, Vancouver has its own unique star: The Air Guitar World Champion. 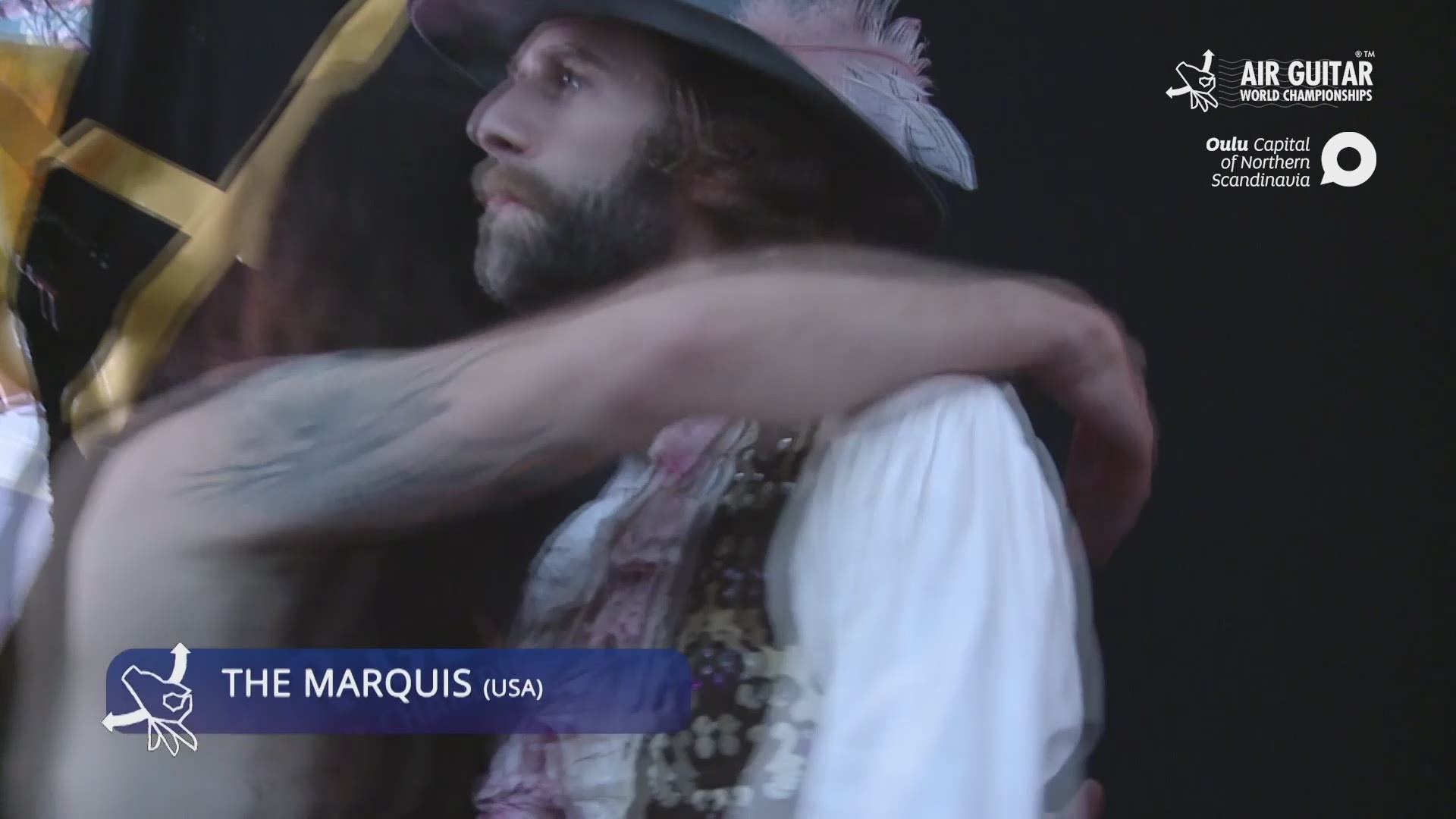 Now, Vancouver has its own unique star: the Air Guitar World Champion.

Rob Messel just got back to Vancouver from Finland, after winning the Air Guitar World Championship. He’s been playing air guitar competitively since 2012, as “The Marquis.”

He wowed the judges with his performances, but before you judge him, here are a few things Rob wants you to know about air guitar:

“And the idea was that,” said Rob, “if everyone were to stop what they’re doing, and pick up an air guitar, then there would be no more war, climate change would reverse itself, and all bad things would disappear. Because you can’t hold a gun while you’re holding an air guitar. It just doesn’t work.”

Plus, it’s fun. Rob - aka “The Marquis” - taught me some of his best air guitar moves. And even gave me my own air guitar name…

If you want to see more air guitar from Rob, or enter a competition yourself, Rob hosts the Portland Air Guitar Championships.